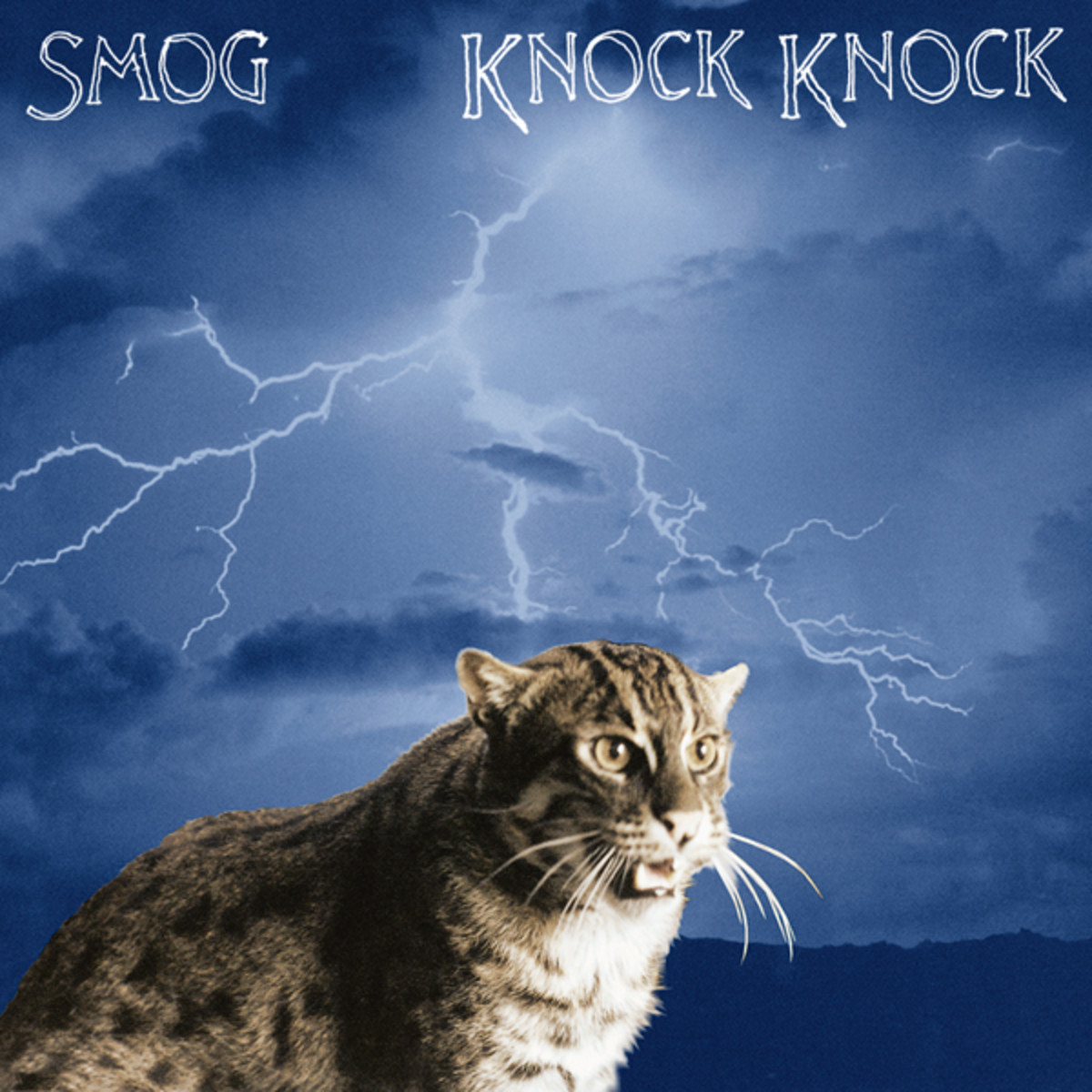 I have a soft spot in my heart for this album, despite it not really normally being my thing. Though I suppose it’s not really that far away from some of the slacker vaguely country-ish stuff that favorites like Pavement and Silver Jews put out. There’s certainly more drawl here, but definitely spiked with quite a bit of indie irony and cool sonic tricks. Singer/songwriter Bill Callahan certainly isn’t the best vocalist in the world, but his kind of singing/speaking approach fits perfectly with the styles which vary from song to song, but keep within them a kind of dust bowl coolness that I find myself returning to pretty regularly since first getting the album back in 1999. He even throws in some background vocals on some songs (a couple of which sound like they might be children) and some violins and whatnot sprinkled in for some variance. Definitely an album worth checking out.