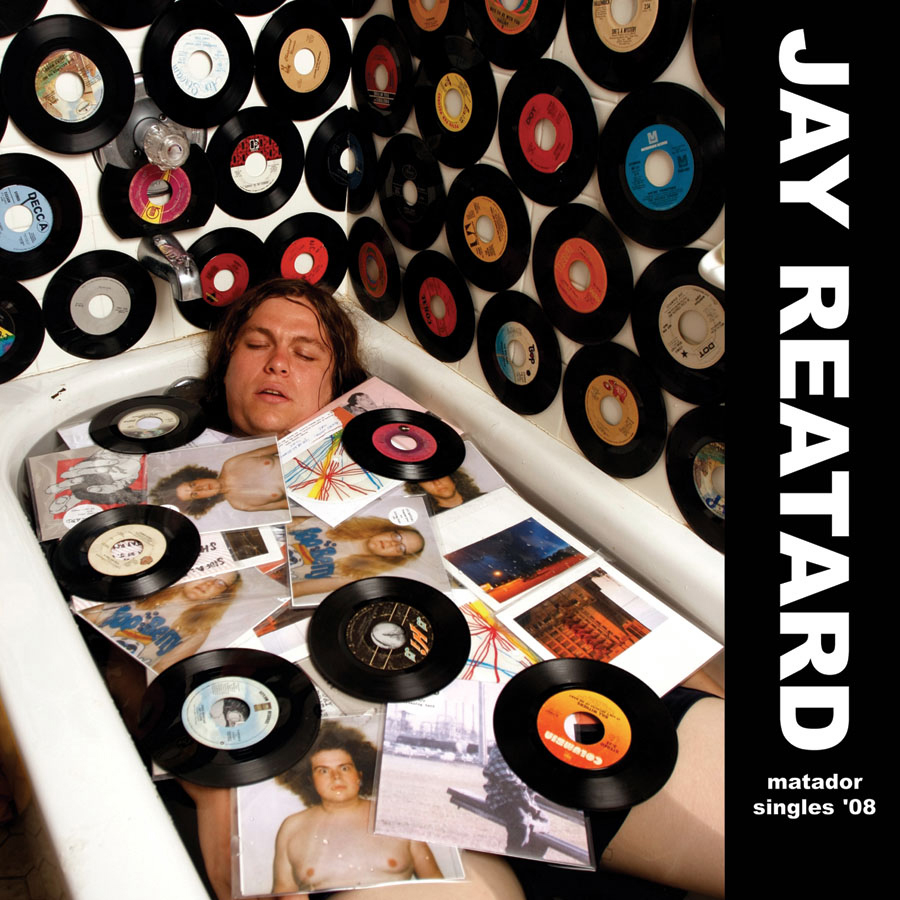 At first I felt kind of weird or bad listening to this guy. But by this, the third of his albums I purchased, I got over the fact the guy calls himself Jay Reatard. Reatard kind of evokes a spastic Gerbils-esque, more melodic version of the Ramones with his simple melodies, talk/sung repetitive choruses and throw back fuzz production. Granted he probably weighs as much as Joey, Marky and Zeppo combined. It sounds like the amps were barrowed from a pawn shop, and Reatard’s fake Brit accent is almost bratty in its ridiculousness, but the dude knows how to write an amazingly catchy two-minute punk song. If he doesn’t blow-up big time because of this album, I’ll eat, well, whatever is left after Jay and his band get to it. Snotty and fun, this album is the perfect treat to get you through a suck-ass day.