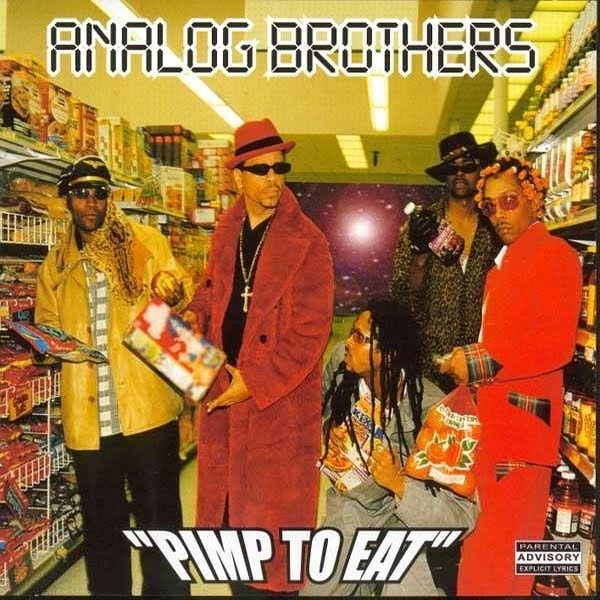 Yeah, cuz Kool Keith needed another alias. And, actually, Ice-T probably did. Since starring in every straight-to-video movie that came along where they needed a vaguely hoody-looking dude with a ponytail, Ice-T’s cred has slipped to about zero. Granted this came out in 2000, and they actually make a reference to Sega Saturn) probably the only hip-hop album ever to do so). It’s weird hearing Ice-T mimic Kool Keiths’ bizarre robotic freakishness, but that’s pretty much what he does here, imitating his nonsensical lyrics as well. Of course Keith shares T’s obsession with sex, too, so there’s some ridiculously misogynistic stupidity. There are also more guests than I can even determine, so there are voices all over the place that aren’t either of these guys’, and most of which stink. I guess they’re supposed to be playing characters, but the whole thing just feels like a Kool Keith album that is made worse by a bunch of people who are trying to keep up with his weirdness. Ice-T should stick to acting badly on Law & Order.