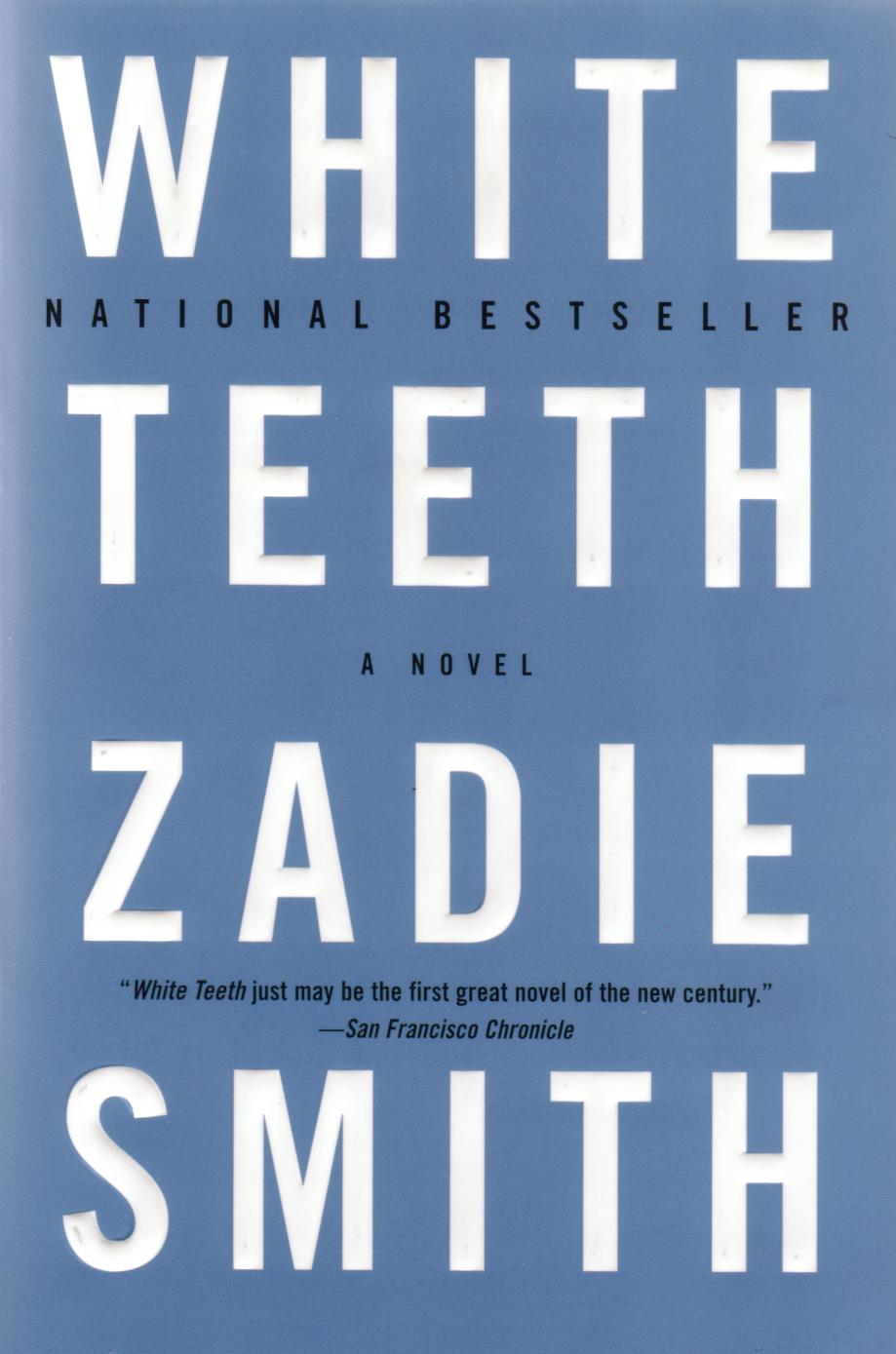 For some reason I was under the impression Zadie Smith was of Indian descent. I’m not sure what possessed me to think that, but I was apparently way off (she’s Jamaican and British.) In any case, Smith does a masterful job of interweaving the stories of these characters, all from different cultures, into a pastiche of middle-class English society. Rather than dividing the characters along religious, political and socio-economic lines, we see that everyone has their problems, and everyone is dysfunctional in their own way. Smith makes you feel for her characters. She makes you want to run screaming from their lives, but at the same time embrace their lunacy. In any case, I’ll certainly be picking up her new book as soon as it–cheapass that I am–comes out in paperback. For a first novel written by a person three years my junior, I’m not sure whether I want to strangle her or cry in awe.