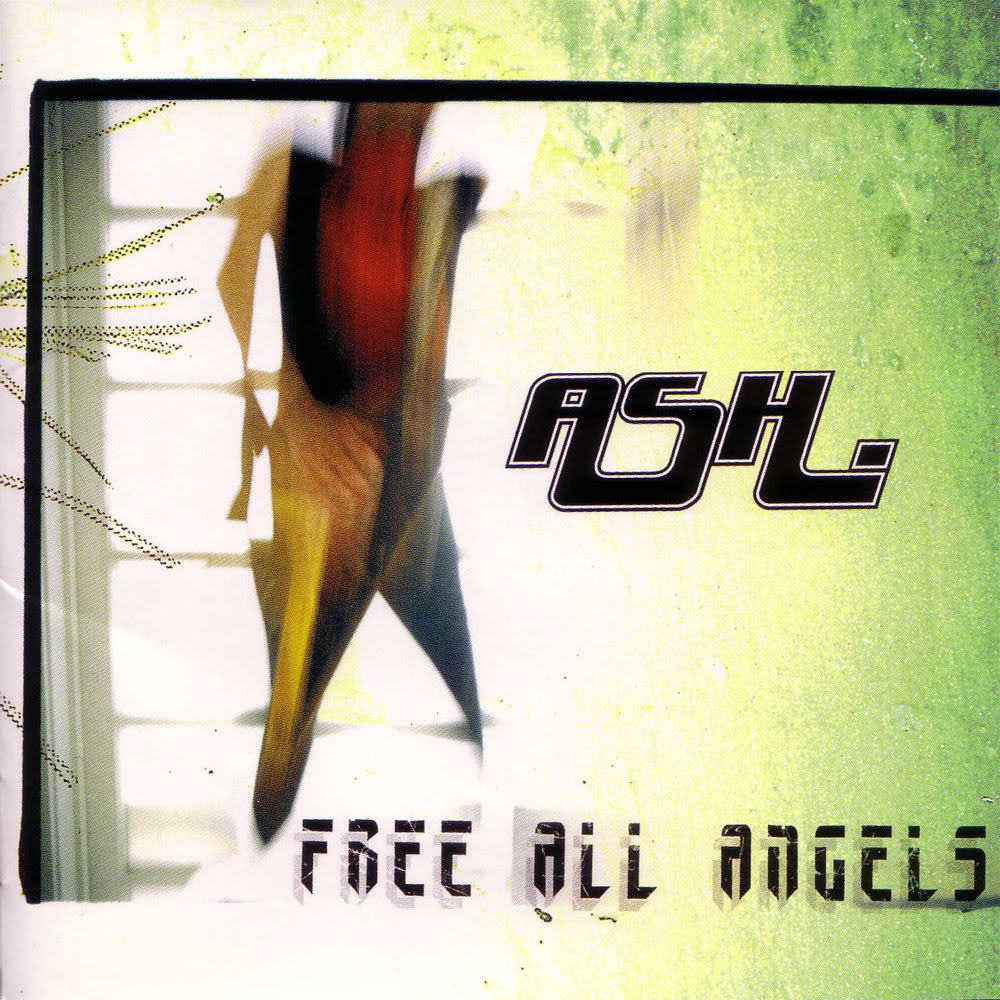 I mean, it’s okay. Rock like this should be less produced, though. Don’t get me wrong, there are some bands that should have glossy production and whatnot, but this isn’t one of those groups. The stuff should be dirtier and more up front. Songs like “Shark” sound as if they were recorded in some sort of hairband space ship somewhere, and others have shimmering tambourines that make me want to shoot myself. It’s all a matter of taste, of course, but I just don’t dig the Inspiral Carpets/Stone Roses thing. It’s just too nice, too clean, too blah.