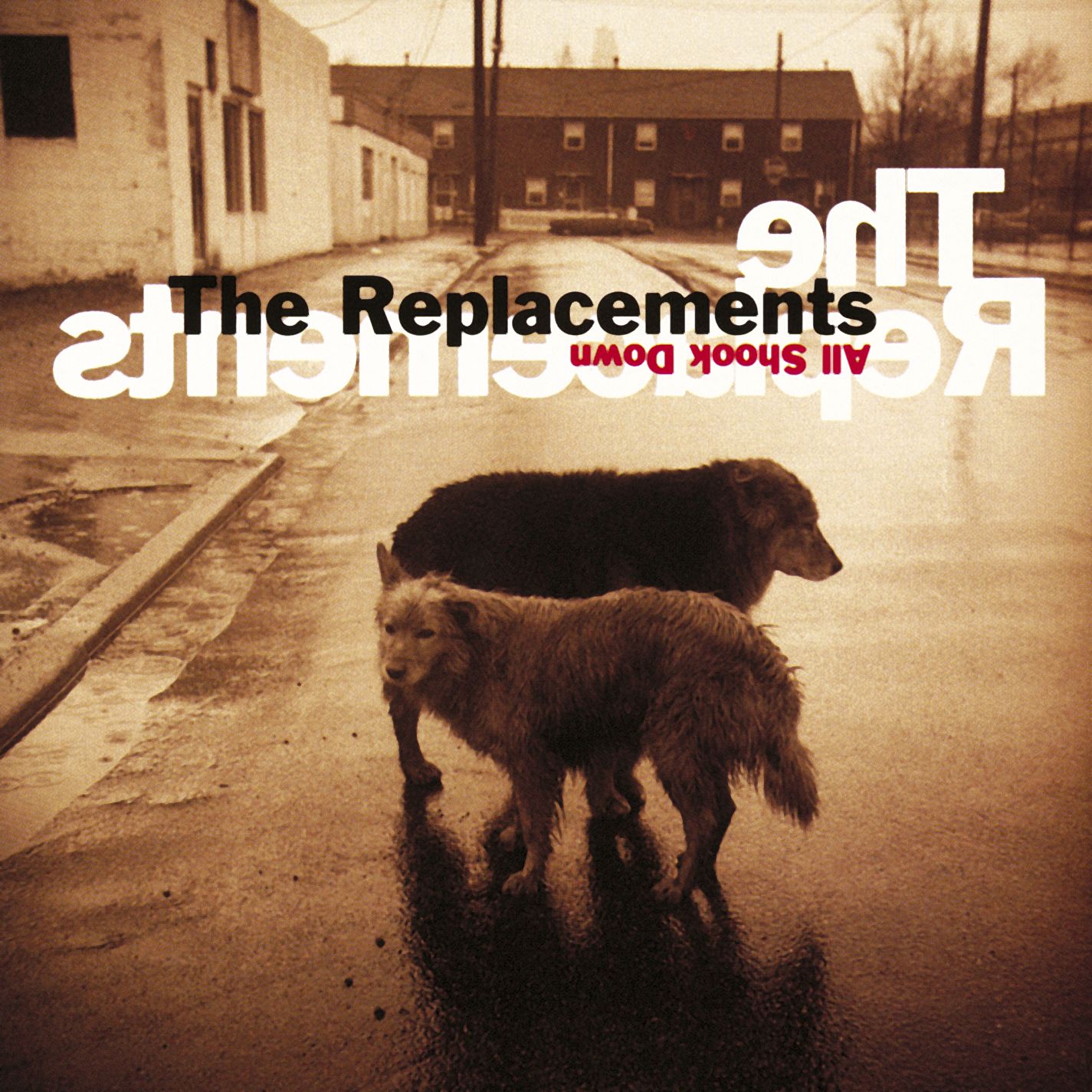 The Replacements: All Shook Down

This album signaled the devolution of the band formerly known as The Replacements and the rise of Paul Westerberg, solo artist. The songs on this album take on a decidedly more rootsy, country vibe, which informs some of his later solo work. The whole thing actually feels like a pretty decent template for all that was to come with bands like Wilco and their seminal Yankee Hotel Foxtrot. Even an emo stalwart like Matt Pryor from The Get Up Kids name checks this album on a record by his less-emo The New Amsterdams side (and then main) project. Jumping in the way-back machine, I recall feeling pretty disappointed by the lack of bite when I first bought this back in 1990, but over time the poppy tunes penned by indie rock’s poet laureate have burrowed their way into my cold, cold heart and made me a appreciate a more sober, more desirous of cash Westerberg.