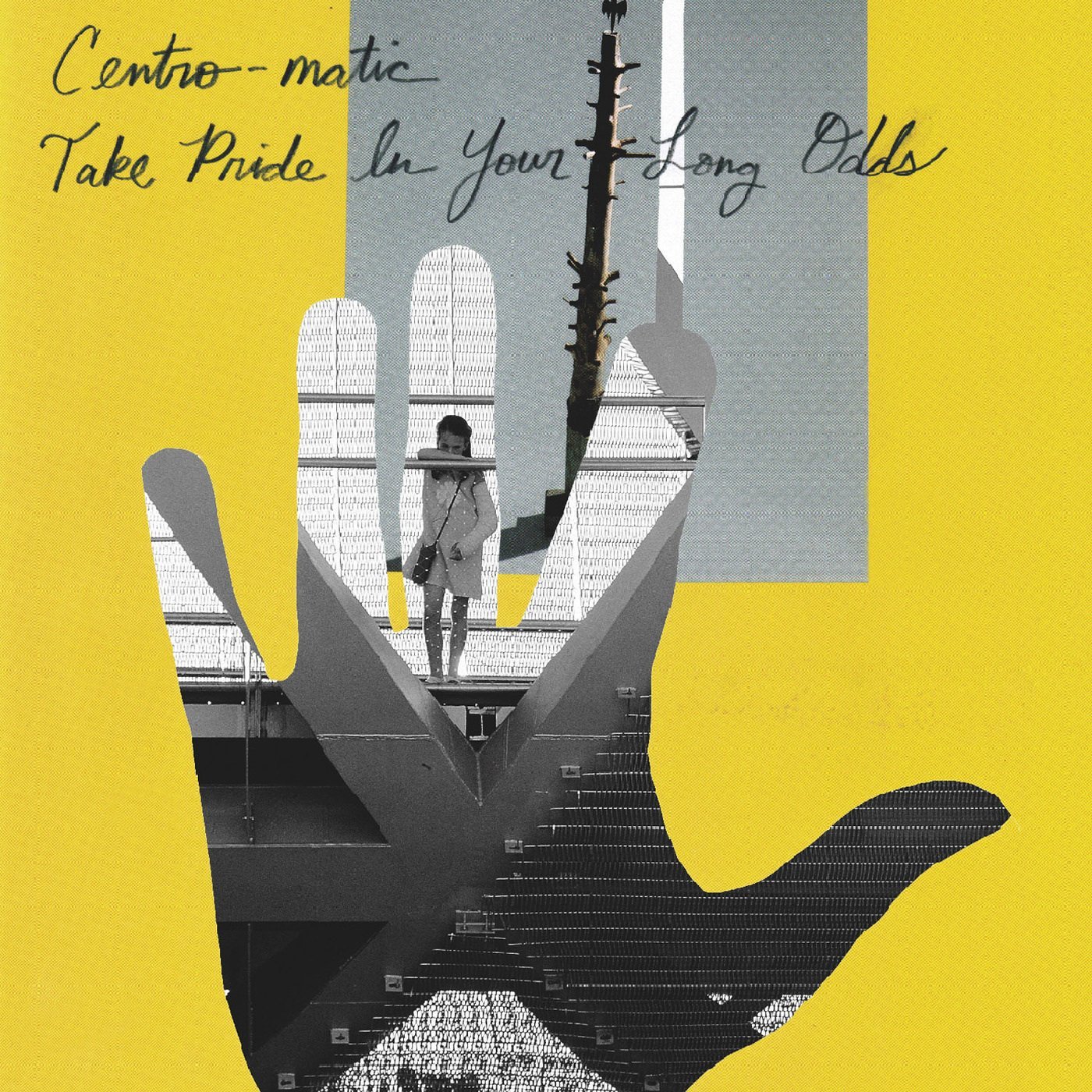 As I’ve mentioned in probably all my Centro-Matic reviews since 2009 (which probably numbers all of one review), I went to see them at The Mercury Lounge that year and unfortunately had to leave before they took the stage because a pretty darn pregnant Ms. Hipster got one of those waves of exhaustion that comes with a creature living off your life source. To this day, I still haven’t seen these guys live — and I feel like my life is somewhat more empty because of it. This album especially sounds like something that would be awesome standing seven feet from the band rockin’ out in person. They haven’t departed from their indie Americana roots, but there is this tinge of almost 80s exuberance about some of the songs that abounds. On a song like “Salty Disciple” that has this cool (though I know it doesn’t sound cool) mashup of Glenn Frey’s “Smugglers Blues” and Dire Straits’ “Money for Nothing.” Then there are tracks like “Anything Torn” that sounds just like them, but adds some serious Grandaddy bleeps and bloops. There are decent songs scattered through the album, all of which definitely follow the Centro-Matic formula, but update their anthemic rock with little modern flourishes that make them different than just about any other band doing their thing out there. And those harmonies. Man, the weather-beaten quiver in Will Johnson’s voice and Scott Danbom’s harmonies just pair so well together that it makes this a pleasure to listen to and makes me wonder when Hipster Jr II is going to be old enough to buy tix to make up for ruining my live experience the first time.