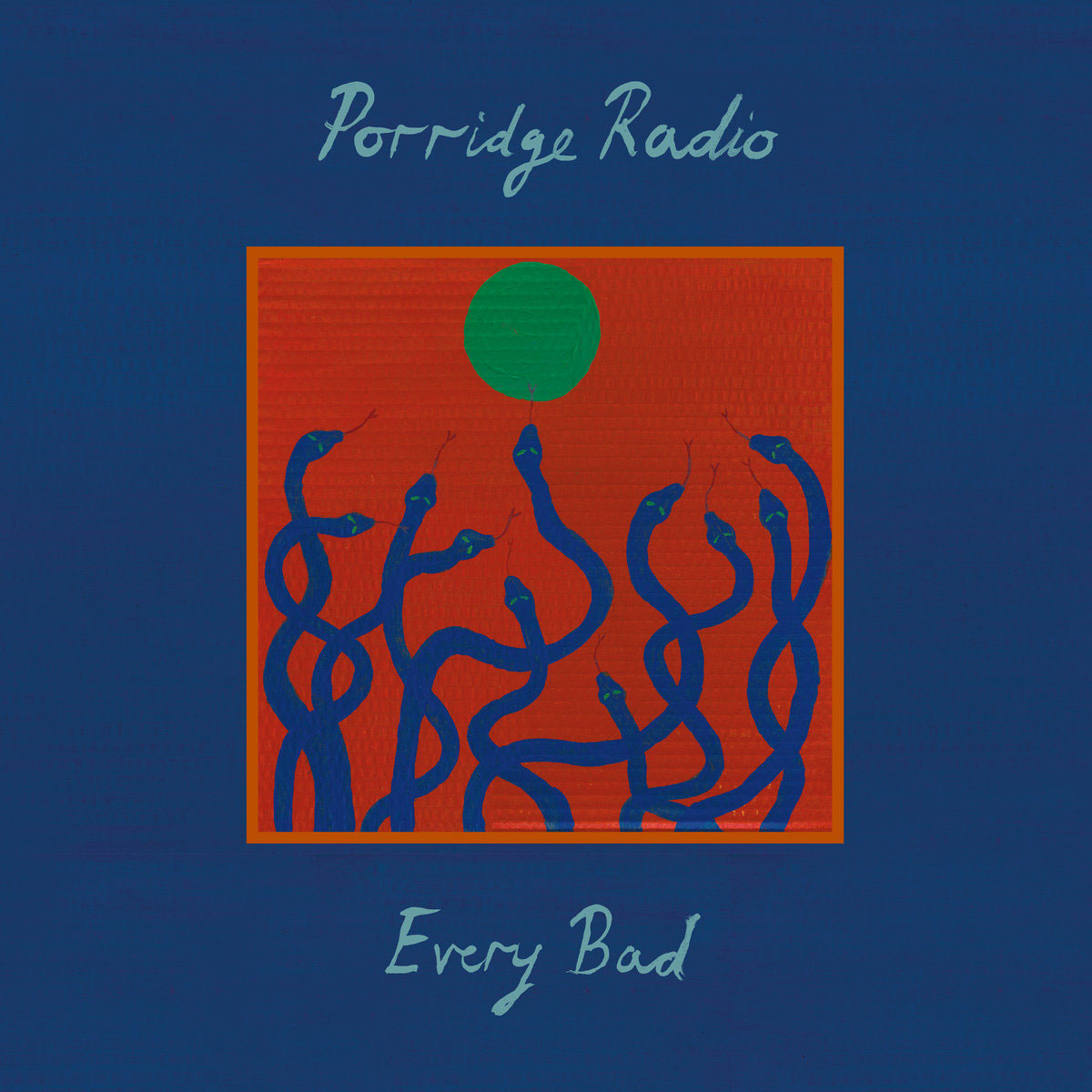 I’m not gonna lie, I kind of hate the name of this band. Porridge Radio is objectively bad. And, yes, I know the English (the island country from which the bands hails) have a much closer relationship with the whole porridge thing than us Yanks, but it’s not as if the American version, Oatmeal Radio, would be any better. Generally I’m not a fan of any food-named bands. But, Mr. Hipster, you say, what about Pearl Jam? And Cake? And the fucking Red Hot Chili Peppers? Or The Smashing Pumpkins for that matter? And to you I say: Bread. Hot Tuna. Bowling for Soup. Korn. Need I continue?

So, setting aside the dumb monikers, what kind of band is this Porridge Radio? And what kind of album is Every Bad (an album title I actually don’t mind)? It’s an album that feels very 90s PJ Harvey to me. Even though she’s one of those artists who I swear I’m familiar with, but usually turns out that I’m not that familiar with besides like three songs one of my college roommates used to blast. Which I guess doesn’t answer my initial question. But I guess it’s art rock? That kind of speak-singing, repetitive poetry-type stuff with lots of time changes and not much in the way of verse-chorus-verse. Like the more oddball Talking Heads tunes with more aggression and without the world music bent.

But, like one Polly Jean Harvey, everything I thought this band was after listening to opener “Born Confused” and “Sweet” went to shit. Like I thought PJ Harvey was all “50ft Queenie” craziness, but it turns out most of her stuff is basically unlistenable dirges. Kind of like this album. I mean, they’re not unlistenable, but they’re not necessarily the type of things you throw on and groove to. Though perhaps sitting in a dim room with a glass of something and some regrets would fit the mood.

Lead singer/songwriter Dana Margolin’s voice sometimes reminds me of Siouxsie Sioux’s, although she’s another one I thought I knew from high school, but probably only owned that one album with “Peek-a-Boo” on it. That is to say that there’s certainly something compelling and unique about it. She does feel a bit like someone struggling at times to find “her sound,” but if her sound is something that meshes with your sensitivities, I could see this locking in pretty well. Her themes of loneliness, alienation and self-loathing do get a bit much after a while. Though, dare I say, it’s growing on me…