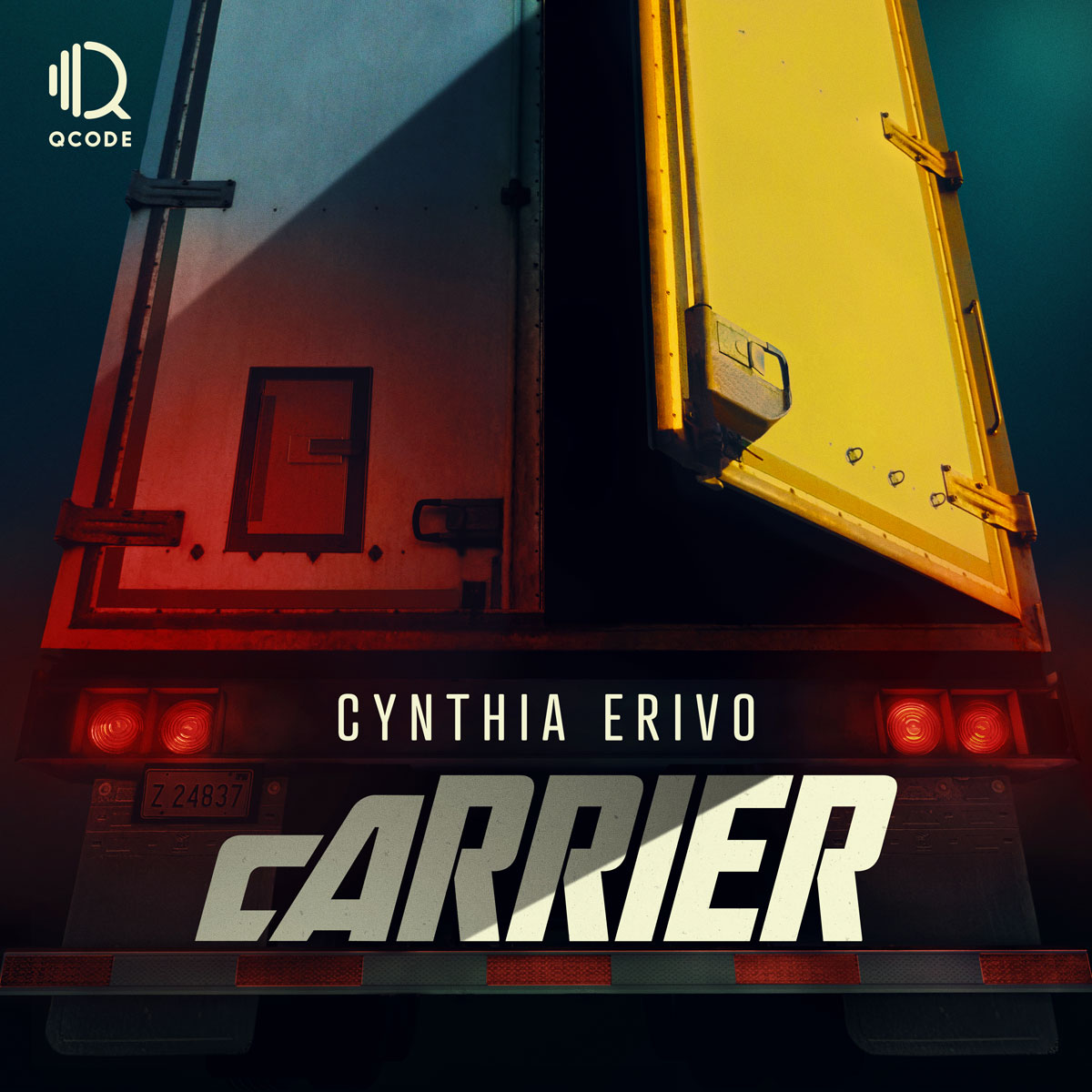 Podcasts have truly ruined my book reading. But until this year the two didn’t really overlap in terms of content. I listened to podcasts to get news or entertainment reviews. There were also the investigative journalism ones. But I’m a reader — almost exclusively – of fiction. So the world of podcasts and the world of books never really crossed. But now these podcast networks are getting smart and scripting fiction for audio consumption. It’s certainly trickier than its television counterpart and presents challenges when you’re limited in terms of your medium, but, based on the experience with Carrier, they are getting way better at it.

To some extent it seems like this whole endeavor was put forth to prove that audio can tell a story. That by producing the hell out of a podcast, it can be just as compelling as something you’d find on television or in a movie. But obviously at a much cheaper price point and in a more portable package. After all, it is tough to watch shit while you’re driving, but listening is tailor made for commuting by train or by car. Granted, the creators of this particular podcast insist it uses 3D sound of some sort and should really be listened to through headphones. Perfect for me.

Now, I’m not sure if a podcast about a long haul trucker is exactly everybody’s cup of tea. If that’s just the conceit and the actual narrative is more Stephen King than Smokey and the Bandit, that’s another story. Not that King hasn’t done a story about a trucker, mind you, but Carrier definitely leans into the horror thing, but with a dose of social commentary on big agriculture, climate change and bio terrorism. At least I think that’s what’s going on.

This audio play (for lack of a better term) stars Cynthia Erivo as Raylene. I’m not particularly familiar with Erivo, but apparently she’s enough of a thing to put her name on the cover art. She’s taken over her dad’s trucking route while he’s in the hospital with some mysterious ailment. Due to unforeseen circumstances, she’s forced to take on an unknown load from a weirdo agricultural consortium and drive it from wherever the heck she is to Chicago. Turns out this isn’t just a load of veggies she’s hauling. She’s followed and harassed by a shadowy cabal. Told that she must deliver the load or else. But is what she’s delivering something that could wreck humanity? Maybe…

You get the idea. The setup takes quite a while to get to and it becomes clear why they chose to have this take place in a truck, what with the CB radio and all. That way when Raylene is talking, she can talk to another trucker or her husband and not just do all the exposition with her talking to herself (though she does some of that too). It’s one of the limitations of the audio format — as lot of out-loud chats on phones and other technologies excuse the fact that what the person is saying would normally be internal dialogue or done face-to-face. Other scripted podcasts I listened to like Blackout and Homecoming used recordings (voicemails and tape recordings for the most part) to cover the ground the CB radio does here. It’s tricky.

The thing that they did attempt here is to create visuals via huge soundscape productions. The entirety of the finale of the podcast is done via special effects noises and craziness. So rather than having the characters describing the action, as they have had to do in past, the producers here tried to create that action purely using these effects. Imagine, then, the end of War of the Worlds or the Normandy beach scene in Saving Private Ryan with no visuals. The sound effects may be incredible and all-encompassing, but it’s difficult as hell to visualize out of context. You have no clue about scale or even time of day or what things look like. Sure, you can imagine, but it just doesn’t quite cut it.

So, all-in-all the podcast is entertaining and the sound production sounds great. I just feel like they haven’t quite hit on the recipe of how to demonstrate certain things that can’t be told through visuals or descriptive exposition. And I hate that I need that, but in a medium where they’ve clearly made a leap in the realm of the audio, I’m sure there’s a plan somewhere on how to tell a compelling story in a way that also conjures things for those of us still in need of visual stimuli to get by.