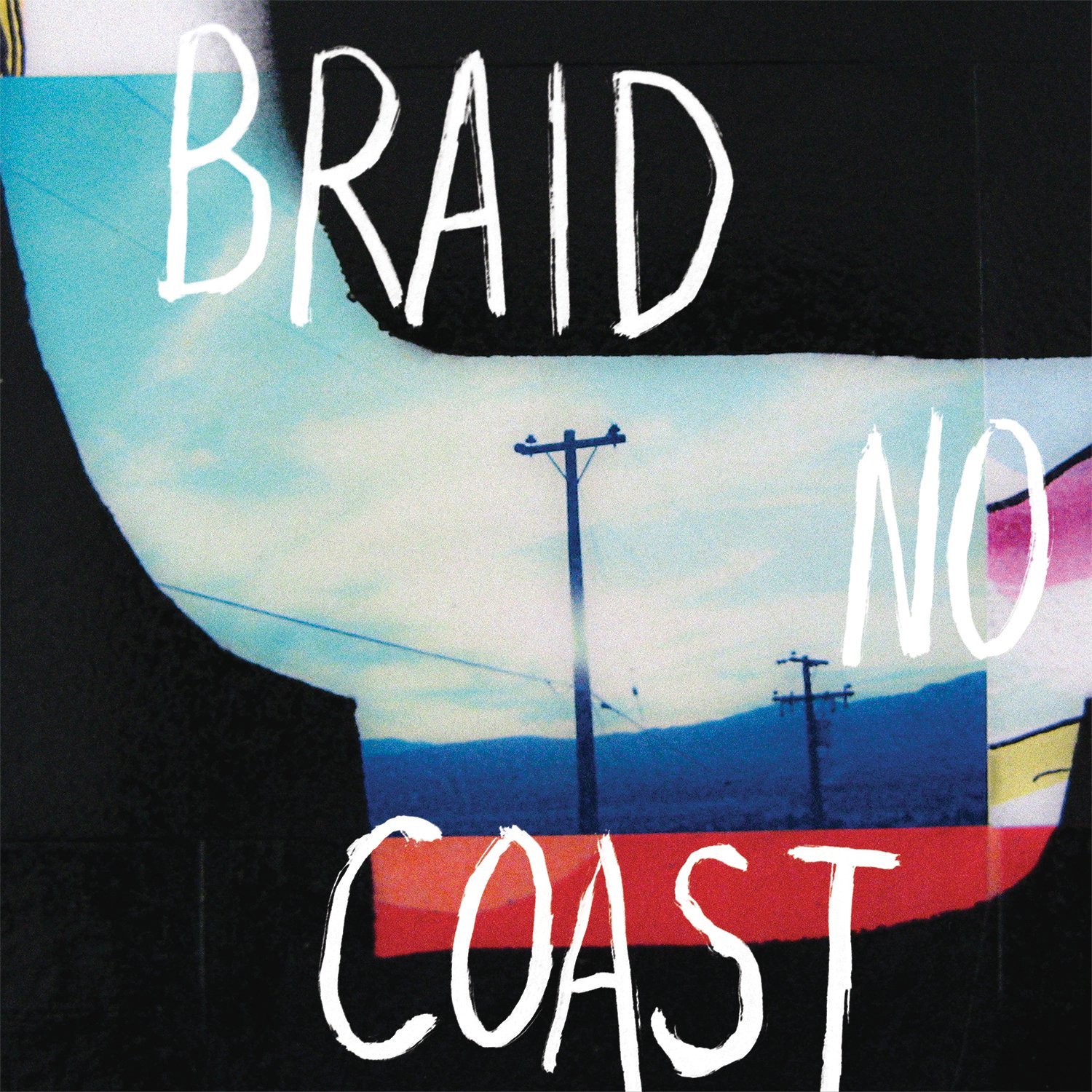 I was honestly a little skeptical of what seemed like another nineties band trying to revisit similar territory they once pwned decades earlier. I mostly squint as I hit play, just hoping that these guys aren’t going to completely embarrass themselves. The thing is, real rock is on life support at this point anyway, so what could they possibly do but jump into the pit with the rest of the rock band corpses? And then these geezerly dudes start up and goddamn it if they don’t sound like they want to bring rock music back. They’re a little more cheery in their emo attack, putting pretty excellent, clean production behind sweet hooks, remarkable musicianship and an honest sense of wanting to make an enjoyable pop (in the best sense) rock record. I mean this album sounds good. Like good good. Like I played it for Mrs. Hipster and she was like “why have you kept this band from me?” good. It sounds like a more rocking version of Maritime and oddly, at a few points, like Foo Fighters. I mean it makes sense since these are no longer the lads they were in their late 90s heyday. The songs feel lived in and practiced, but still maintain those awesome break downs, staccato shifts and spidery guitar work that defined the genre. The rough edges have just been shaved down a bit, presenting less of a challenged listen and more of a consistent experience. Speaking of which, the track list is solid from front to back. Not a clunker in the bunch. I’ve found myself reaching for this album over and over again, which is rare for me with any album, and all I can do is marvel at the fact these guys have aged so appropriately with their audience. It’s like they said, “Here, Mr. H, here’s the album you can genuinely listen to without cursing the 24-year-old who’s rocking your socks off and feel okay about it. Because you’re old. You old fuck.”