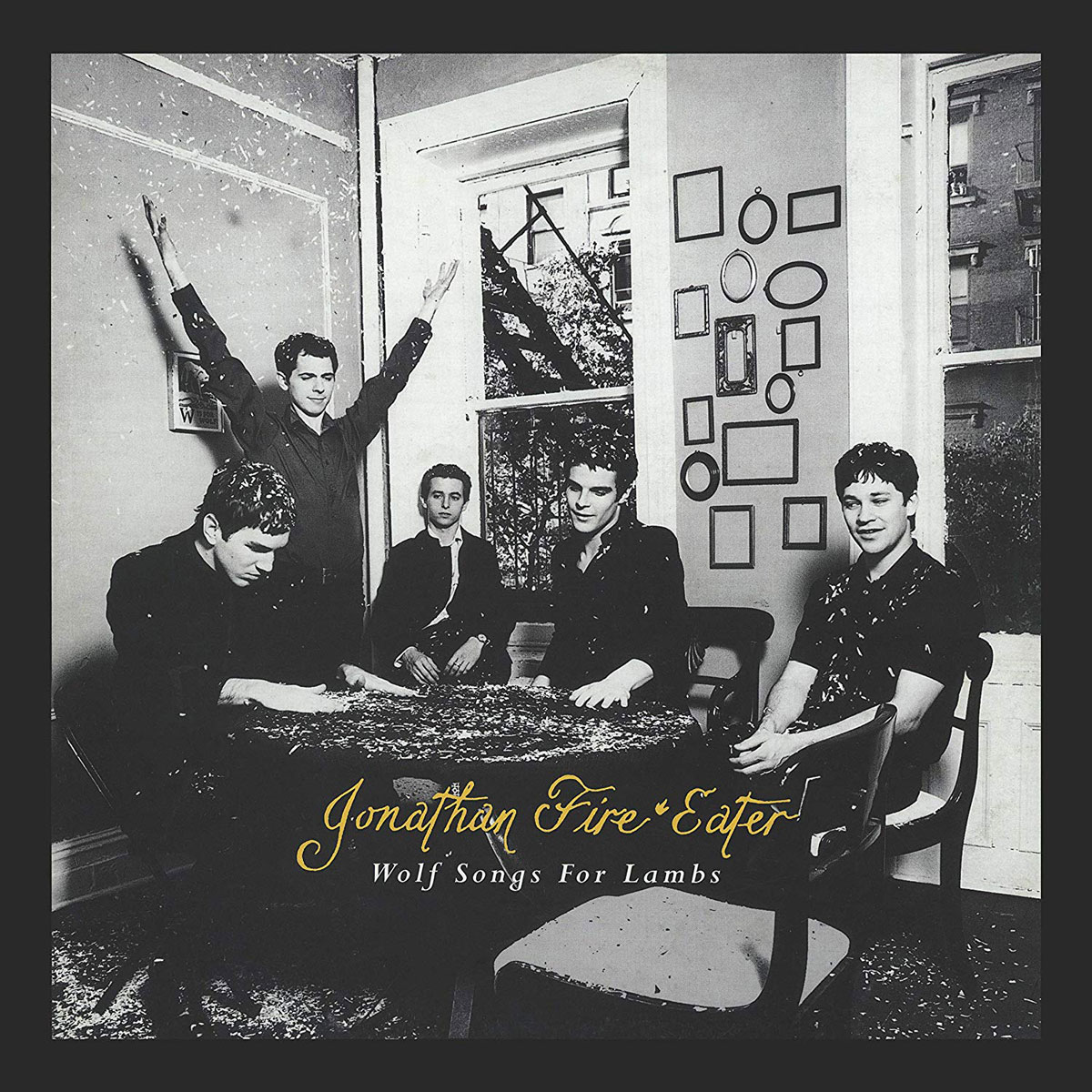 When I first heard this album back in ’97 I dismissed it as a “circus” record. Not in a Firewater way, but that distorted organ in the background just conjured images of big tops in my head. Little did I know at the time how much I would end up loving that circus sound! But this sounded like some guy doing a Jagger impression over muddled carnie tunes, and I was a little grossed out. I refused to listen past track two despite my buddy telling me it was good. Flash forward about five years and I’m listening to The Walkmen’s debut album and really digging it. Does it sound familiar, idiot? That was my friend asking. Not really. That was me. And then I remembered the circus music crap that he played me in his parents’ basement in NJ. Oh god, it’s them. And now going back and listening to this album, it’s really obvious that they’re the same guys — but with a new singer, Hamilton Leithauser, smoothing out some of the rougher vocal edges. The production on this one suffers a bit compared to The Walkmen stuff, but the strange discordant, oldie-time sound is still there. This album is actually pretty decent upon further review, although it still does create quite a bit of ear fatigue with its deep bass, chiming organ and Luton’s raspy and uneven vocals. Think Rocket from the Crypt on Quaaludes.