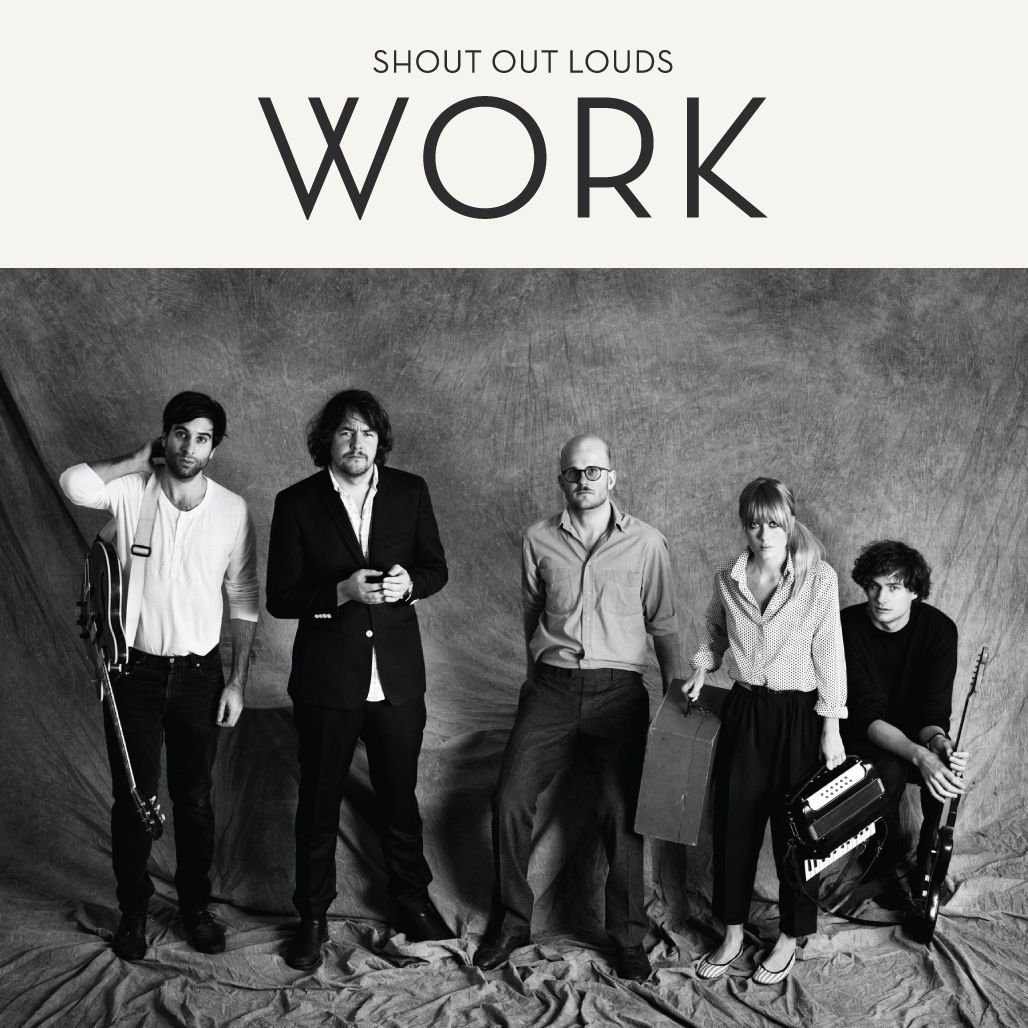 This is one of those bands I always forget I like until I listen to their albums. They just don’t come to mind–probably to anyone. Aren’t they from the same place as like Flight of the Concords? And I mean look at the cover of this album fer Christ’s sake! They look like a bad Midnight Oil cum wedding band. What they lack in charismatic rock hair, they make up for in pop song writing. Although after two songs on this album, I found myself getting concerned. They seem to have shifted somewhat, after two rockin’ albums, to a much more adult contemporary soft rock 1980s sound. The next two songs didn’t do much to break me off this feeling. There is some other band that they remind me of here, but I can’t quite put my finger on it. Needless to say I’m not at all thrilled with what has taken place here. In fact I’m not even sure this is the same band. I hate to say it, but this band has officially shit the bed. Discography closed.

EDIT: For some bizarre reason I clearly thought this band was from New Zealand. They’re not. They’re from Sweden. Thing is, it honestly doesn’t matter — this album is still not good. Go listen to Howl Howl Gaff Gaff, it might actually be worth your time.