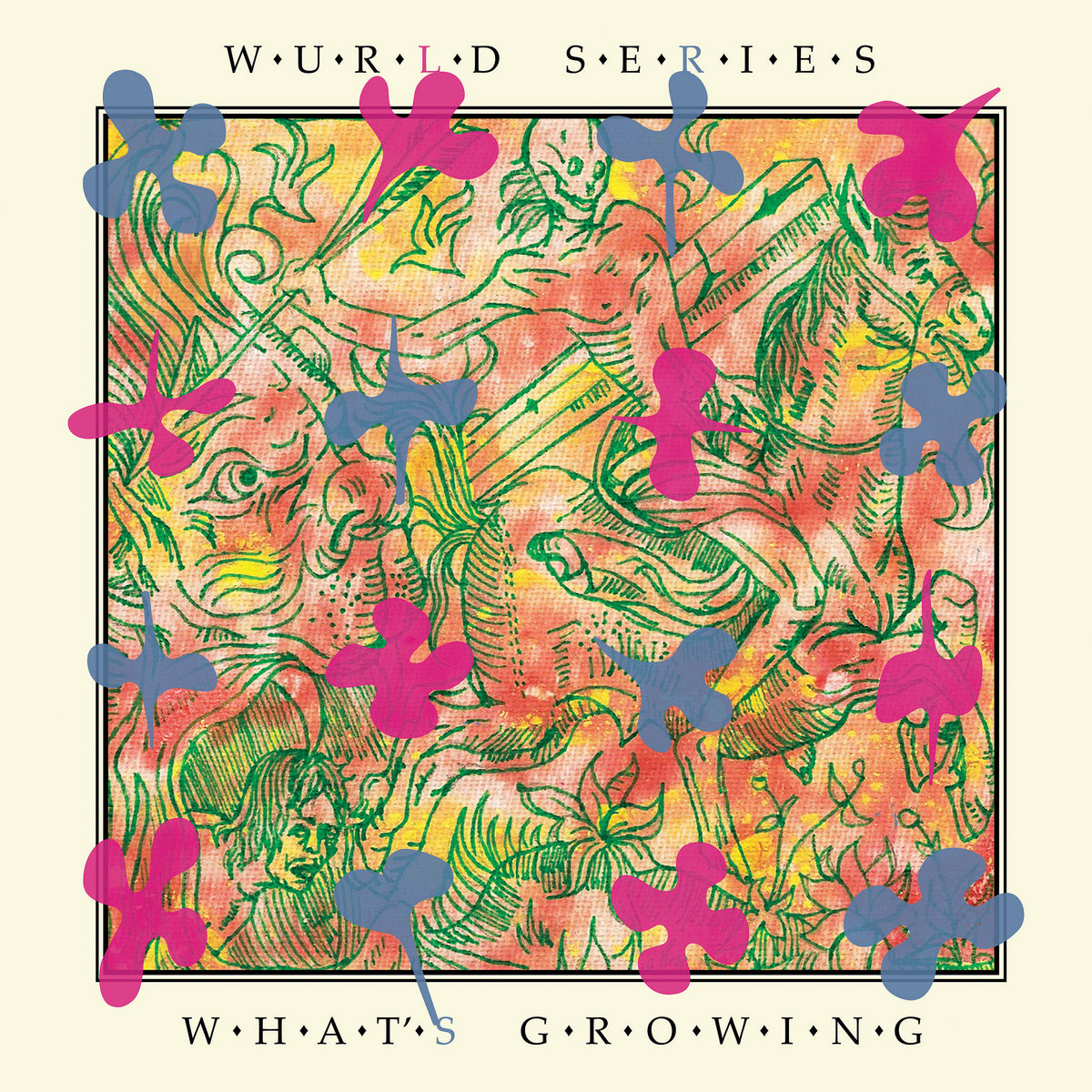 There have been a lot of Pavement acolytes over the years. But from note one, it’s obvious that Wurld Series has downed the Malkmus Kool-Aid and shamelessly show their influence on their collective sleeve. In fact, while the underlying music is 100% Pavement, their vocal approach even mirrors a 2.0 or 3.0 band like LVL UP. Which I guess kind of makes them a 3.5 or 4.0?

The thing is that I — like all good Gen X indie fans — have a Pavement base to my musical taste. They’re foundational. So it’s not surprising that a band like Wurld Series might generationally look to them as a great jumping off point. The question — as with all bands who have clear influences — is if they can move beyond being sound-alike fanboys and form their own unique sound. Even if the initial approach is based on an obvious mimicry of sorts.

And, look, I don’t want to pin these guys as a cover band or something, because they also obviously listened to a lot of Built to Spill! Something in their layered vocals, the cadence of the songs and the occasional strings-sounding and flute-sounding sounds on tracks like “Supplication” (that are not, in fact strings or flutes). And, not to bring in yet another comparison (but that’s what I do), but it wasn’t until I really looked at the runtimes of a bunch of these songs that I realized why they felt a little unfinished. Of the fifteen tracks on the album, nine of them are under two minutes long. Which — in case you couldn’t guess — reminds me of early Guided By Voices. I wouldn’t say the music necessarily evokes that band, but the way they kind of throw a concept at you, churn through 90 seconds and then just kind of end it. Not in a punk way, but in a DIY, lo-fi GBV way.

Obviously name-checking some of my musical touchstones is high praise for a band whose name is verging on egregious (I hate pun names, or purposeful misspellings), but they certainly have some potential. I’d love to see them round out some of the idea snippets and commit a little more. Though, based on my [totally positive] experience with Flight of the Conchords, I’m not certain these Kiwis have that “serious” gear. Maybe they’re just jokey by nature? Anyhow, I’m enjoying this album and look forward to their future output, hoping they infuse some more original personality into it, but maintain what I see as pretty rad influences.