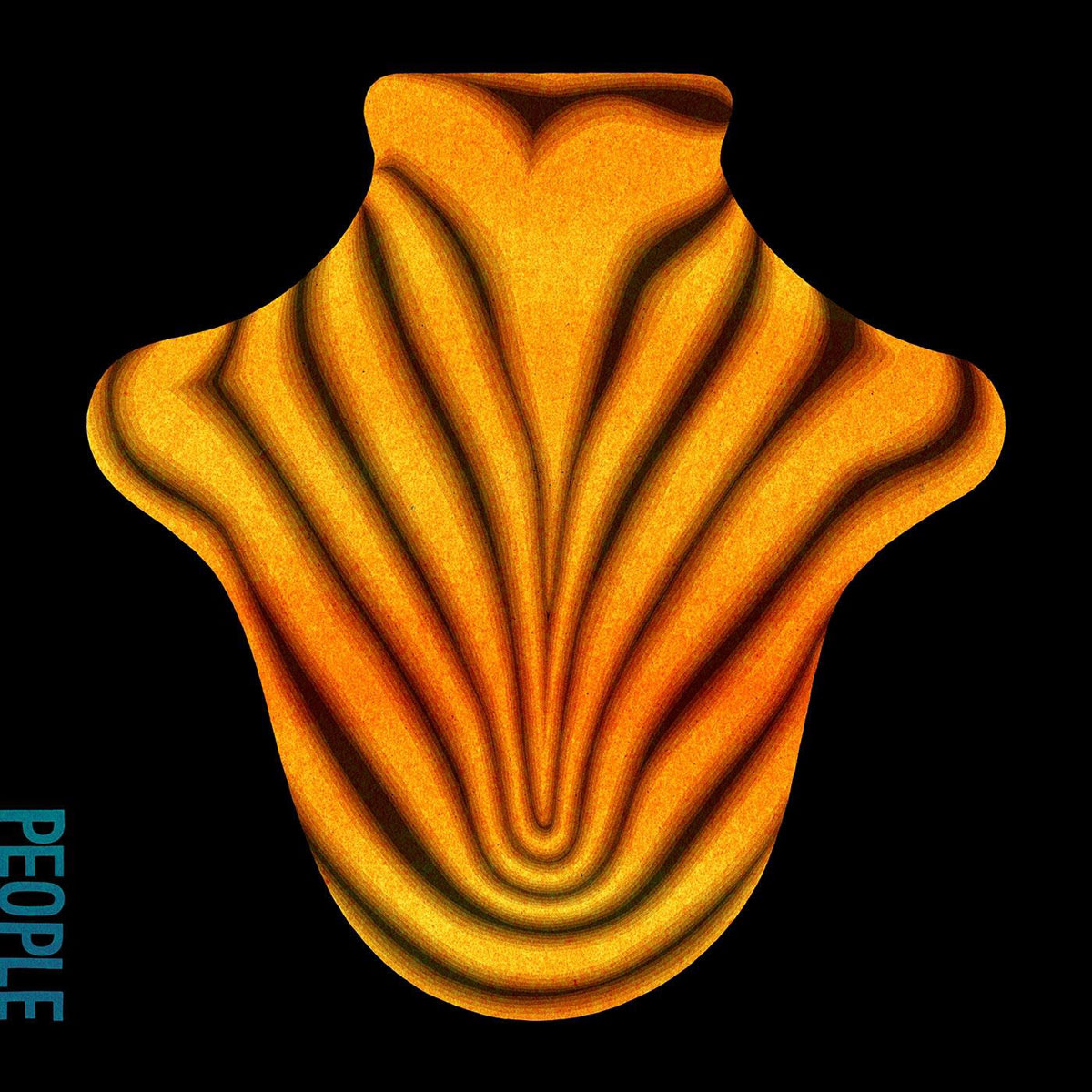 Imagine, if you will, TV On The Radio on quaaludes. Or Channel Orange after smoking a particularly potent bag of dust. Or a Flaming Lips album slowed down and stripped of all its flourishes. And then maybe you’ll have like 25% of an idea of what Big Red Machine’s weirdo album sounds like. I’m sure there are more apt comparisons (Peter Gabriel on acid?) but I’m certainly not capable of coming up with one or four. There were even times during this collaboration between Bon Iver’s Justin Vernon and the Aaron Dessner from The National that got me thinking of The Postal Service, but that was probably just a matter of the bleep-and-bloop nature of the first few tracks with their trippy electronic drums and ethereal, far-away soundscapes. And the absolutely nonsensical lyrics starting right out the gate. “We met up like a ski team” and “Well, we rose up out the G league, in a Teepee gloss” And then track two, “Gratitutde,” has a repetitive chorus of “Well, we better not fuck this up,” over some sweet auto-tuned T-Pain warbling and some almost world music, Vampire Weekend/Paul Simon stuff.

And if all of this sounds like a bouillabaisse of bullshit, you’re almost right. Almost. If it weren’t for the oddly compelling nature of the whole thing. I mean, this is in no way up my alley. It’s esoteric and meandering and lacking anything even resembling balls, but the layered repetition, falsetto crooning and genre-less nature of the composition is oddly addictive. Like I really don’t want to listen to it, but I can’t tear myself away. The track “Layla,” with its R&B-verging-on-hip-hop groove is almost cool. Like Soul Coughing for a new age. Damn, I’m so happy I got to work in a Soul Coughing reference. So far I’ve only listened to this album in headphones, which is most likely how they intended it to be listened. But I can totally see playing it through a nice set of speakers in a dark room (or perhaps one with a velvet mushroom blacklight poster) while lying on your back contemplating your existence and floating on a cloud of existential bliss.

On a totally random side note, Big Red Machine (a name actually related to the lineup of the Cincinnati Reds of the 1970s) wrote and recorded the theme song to a great soccer podcast that I reviewed, American Fiasco. Who knew?