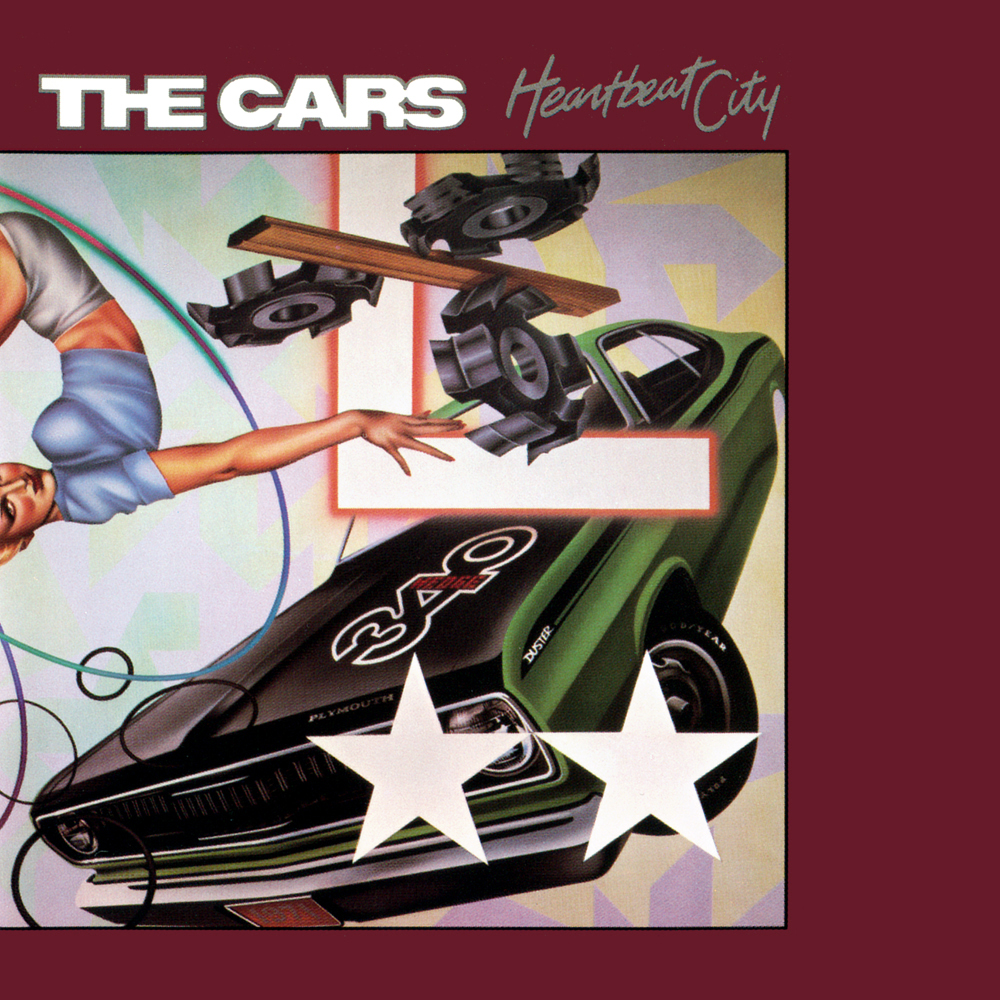 This is the first CD we ever bought. I say “we” because it was actually purchased by my parents at my behest. Technically it’s probably still their CD, but I hijacked it because I don’t think they give two shits about The Cars. I kind of came late to the CD game, holding out with my dumb tapes and LPs, but this one certainly sent me on my way, as I caught up with a vengeance. This thing is still really good, and Ric Ocasek is like a producing master. Never have keyboards been so awesome.