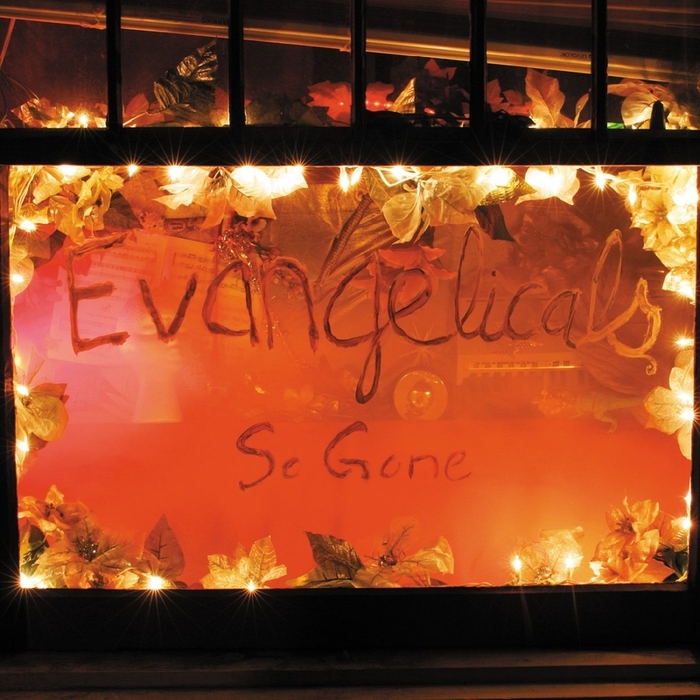 So this is the band that had George W in its pocket? What? That’s actually a group of zealots who run the US agenda and don’t believe we’re descended from monkeys? Wow, have I got to start reading the paper or what? Now that I listen to it, these don’t sound like bible thumpers at all. I would even venture that these dudes smoke some cheeb! It’s not only their psychedelic pastiche approach to things, but the singer sounds at times to be under the influence of some sort of mind-altering d-r-u-g-s. It’s clear that these dudes listened to a lot of Flaming Lips, but have obviously tried to create their own upbeat, boppy version of the echoing psych-rock thing. It comes across feeling like a bit of an experiment, honestly, too disjointed and buried in reverb to qualify as a success, but not completely unpleasant. It’s kind of either your thing, or it isn’t.