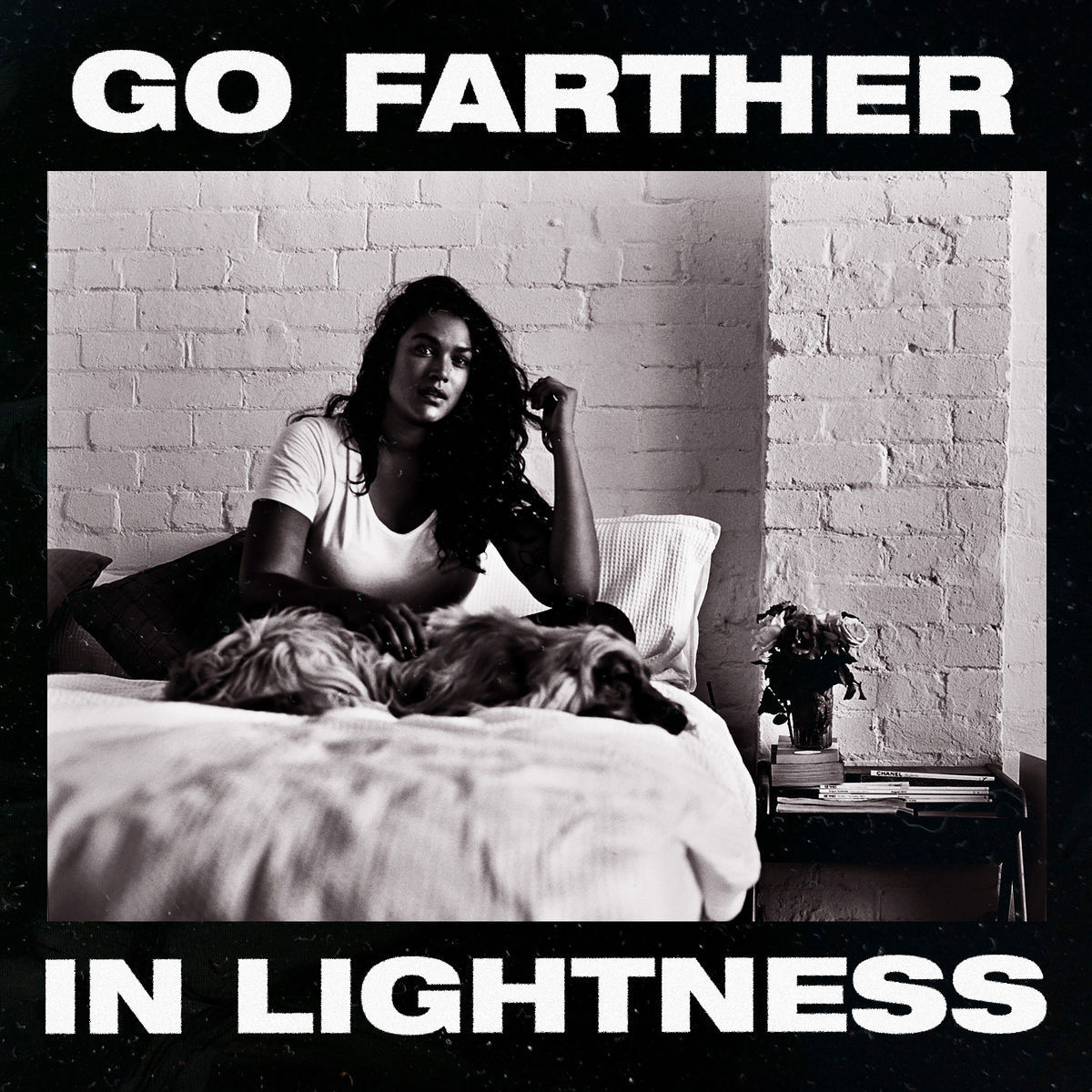 It seems that all my punk friends have gone Springsteen on me. Didn’t like Bob Mould or Johnny Rotten or someone say that? Or maybe it was Paul Westerberg — the first of my idols to graduate his way from the unbridled energy of youth to a more introspective place. So if punk is freshman year and senior year is full-Springsteen, Gang of Youths have just finished their sophomore finals and are heading into the summer before junior year with a glint of the future in their eyes and The Boss in their hearts.

But, of course, it’s not as if this, their second album, is all that much different than their first in terms of where they’re coming from. They are a cerebral band that plays anthemic tunes that do definitely skew toward soaring emo Americana (despite being from Australia) that also mixes in some serious hat-tips to their Irish brother from another mother, U2. Which ultimately means that the end up sounding not totally different than a more hyped (and way more interesting) Gaslight Anthem or a way more tuneful and Bono-like Titus Andronicus. For a perfect amalgam of, listen to their chiming, cuss-filled Unforgettable Fire-era political banger, “Atlas Drowned.” It’s almost uncanny — despite having “explicit” warnings on almost all of the songs on the album that have lyrics. You already know how I feel about instrumentals, so I’ll refrain from calling out how much I hate instrumental filler, making three of the album’s sixteen tracks auto-skips for me.

The thing with this album is that on first listen I missed the bombast a little bit. I wanted more of the anger, more of the aggression (albeit, very under control aggression), but the more I listen to the thing, I realize what a beautiful album it is. It doesn’t hurt that lead singer, Dave Le’aupepe, looks the way he does, all wild masculinity and rock ‘n’ roll and that his voice can both sound like Bono when he wants and also the smoothed out, slightly lazy baritone of exactly what you might wish your voice sounded like if you could even sing a lick — and, on a few songs, sounds as if someone had taken a Walkmen album and played it at half speed, especially on tunes like the titular, “Go Farther in Lightness.”

It’s not secret that singer/songwriter Le’aupepe has lived hard. He clearly drank too much. He clearly loved too much — or too little. He had faith, lost faith and gained it again. This album is a celebration of all that. It doesn’t obfuscate, it doesn’t hide. It’s a coming out of sorts, coming out into the light, throwing everything to the wind and letting the chips fall where they may. He’s partying while questioning, he’s drinking when it feels right and trying to maintain while keepin’ it real. He’s fighting and is inviting us all to fight with him, to experience the highs and lows and do it all without regret no matter how much it hurts. This is better than any of the dumb albums you’re listening to, so just put it on and enjoy.