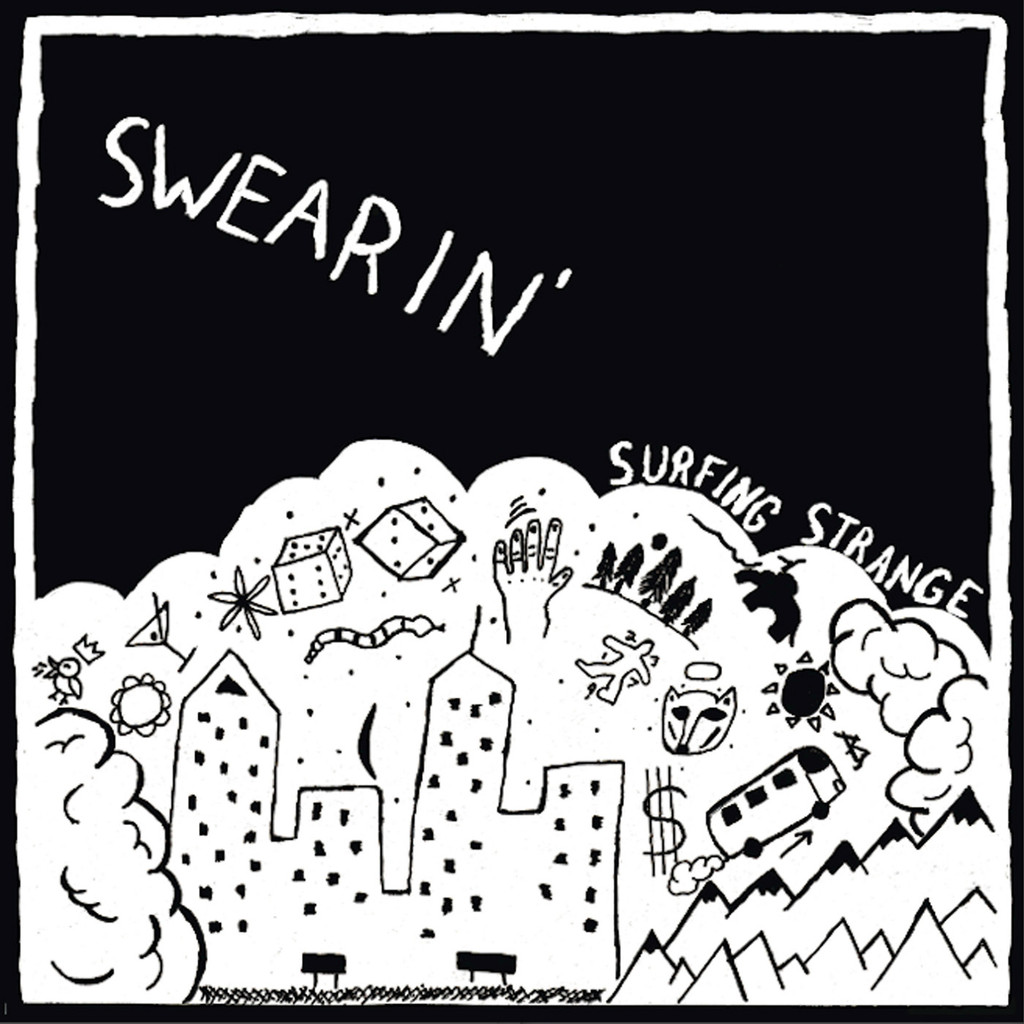 Swearin’s first, self-titled album was on my list of best albums of 2012, so you could imagine my joy when they followed it up quickly with this 2013 album that gets going right out of the gate with more throwback early 90s college radio rock. I can almost imagine myself sprinting to the student-run music store for the CD and greedily struggling with the shrink wrapped jewel case before shoving it in my sweet Kenwood 5-disc changer with Belly, Veruca Salt, The Breeders and Blake Babies for a rockin’ chick party. It wouldn’t sound out of place at all, though it might shame them all with a lot more consistency and sonic intricacies. While this isn’t a stretch from their first go at it, the album still feels kind of unplanned and organic in a way that is missing from today’s music and harkens back to a time (you know, like way back in the early-to-mid 90s) when rock ‘n’ roll was less art and more soul.