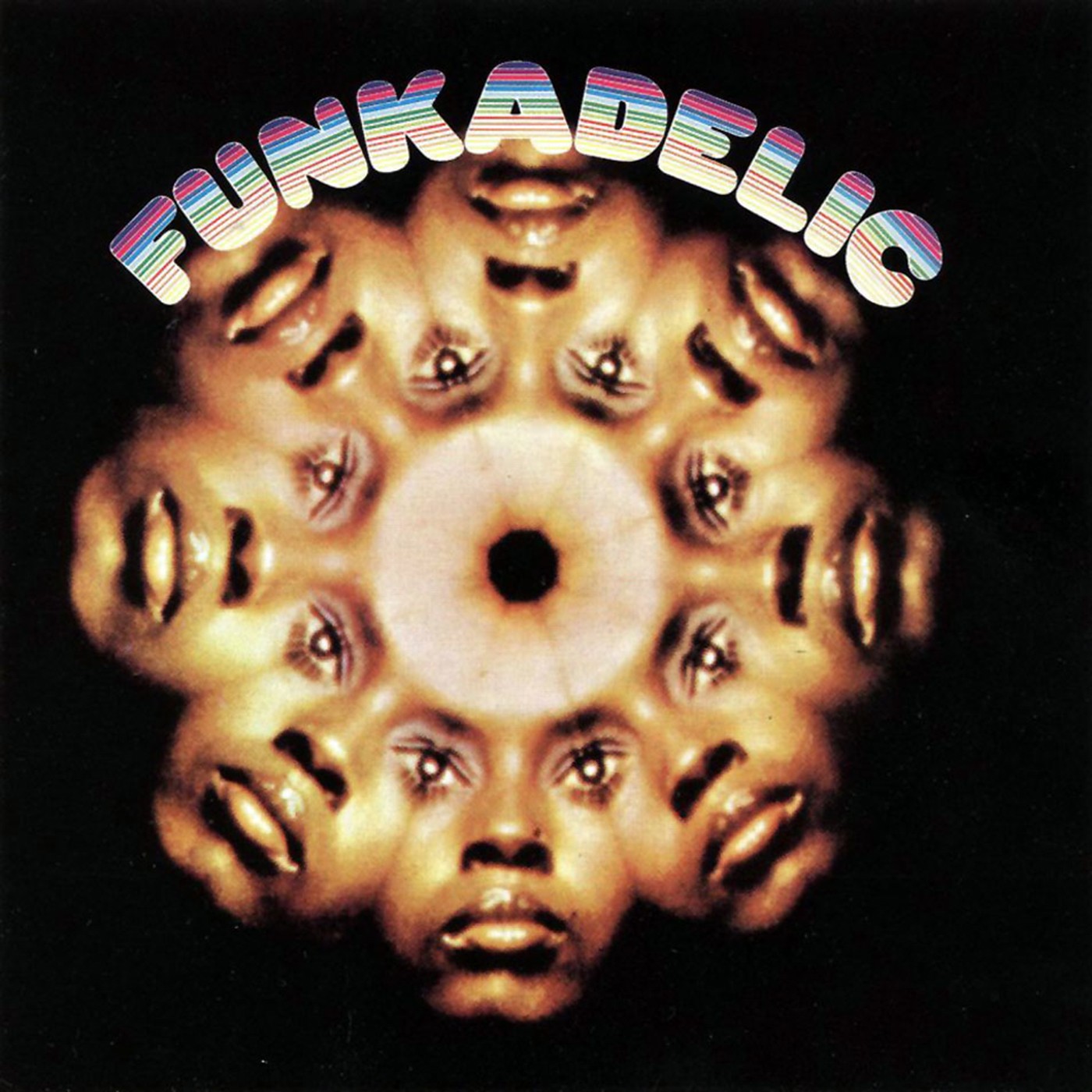 This album starts off with some absolutely stomach turning sounds of stereo chewing. I hate that sound. And then some hep cat comes on and says, “If you will suck my soul, I will lick your funky emotions.” Heady, right? This is some spaced out crap – nine minutes worth. But then track two takes a more straightforward tack, with like real, even straight forward late sixties, early seventies funk soul song structure. Granted there are some trippy, echo-filled breakdowns, but at least you get the sense you’re listening to something thought through. And then you have some fast and some slow and some stoned out funk ‘n’ roll, including some very recognizable music sampled throughout the eighties by rap groups near and far. This is music for folks with afros and their white hangers on who thought it was cool to crash Black Panther parties to show how liberal-minded they were. The album is a bit skimpy at only seven tracks, but it gives you a good window into the band and group of musicians who would create albums full of high school stoner music for dumb white kids during the Reagan era.