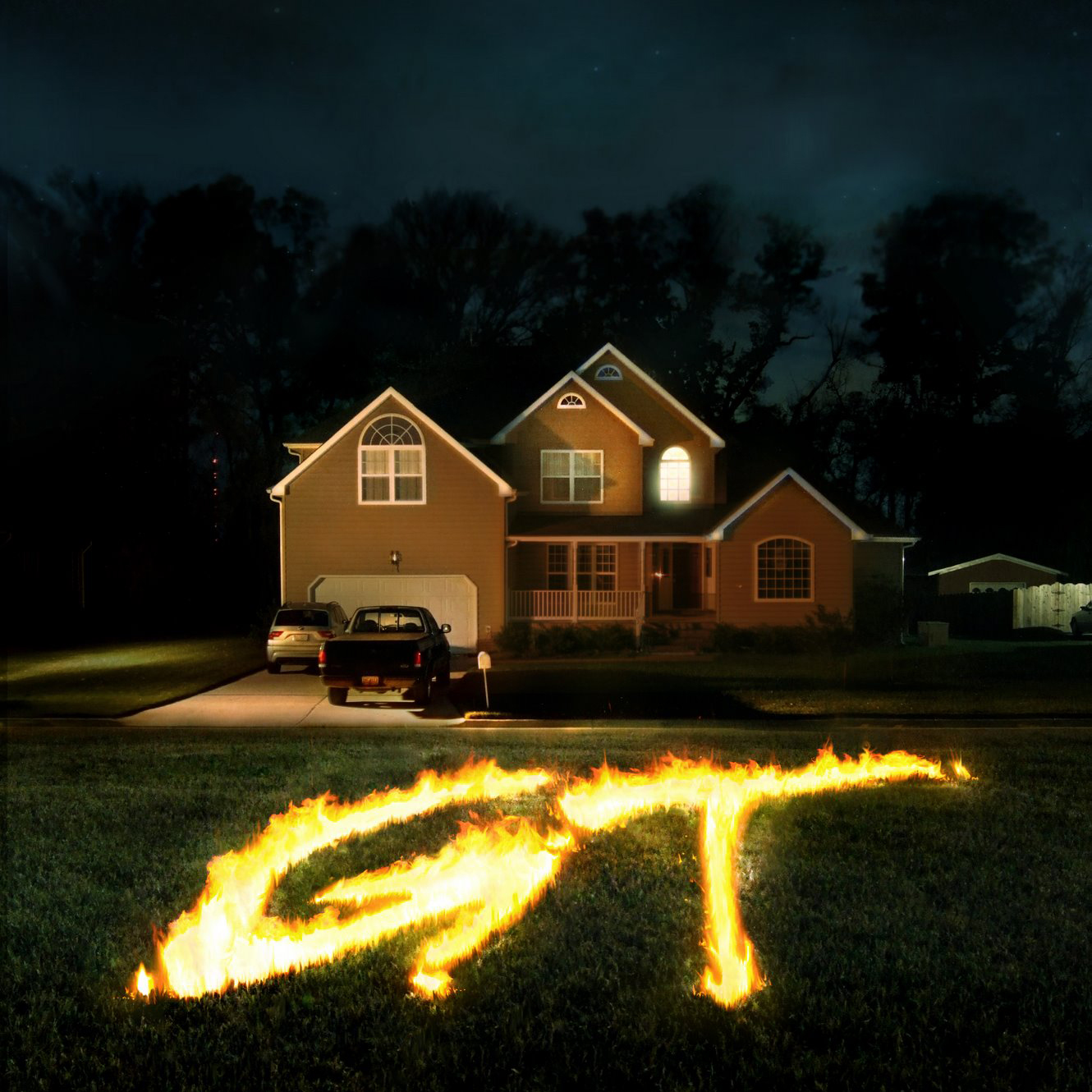 I’m kind of a prude when it comes to content. I don’t like sexual brag rap. I’m sure there’s a name for that shite, but that’s what I’m gonna call it. This album starts off in that vain (which I find kinda annoying), but soon shifts into overdrive after a sweet Twisted Sister, “We’re Not Gonna Take It” break down. And then the thing goes bananas. I’m not entirely familiar with some of the rapping, but the background mash-up music is straight out of a 1980s and 90s pop’s greatest hits mixed tape. Throw in some classic rock, and even some of indie rock’s most classic riffs and you have an album that is like a great treasure trove of good times ever time you fire it up. Throw it on at a party and watch people’s faces light up.