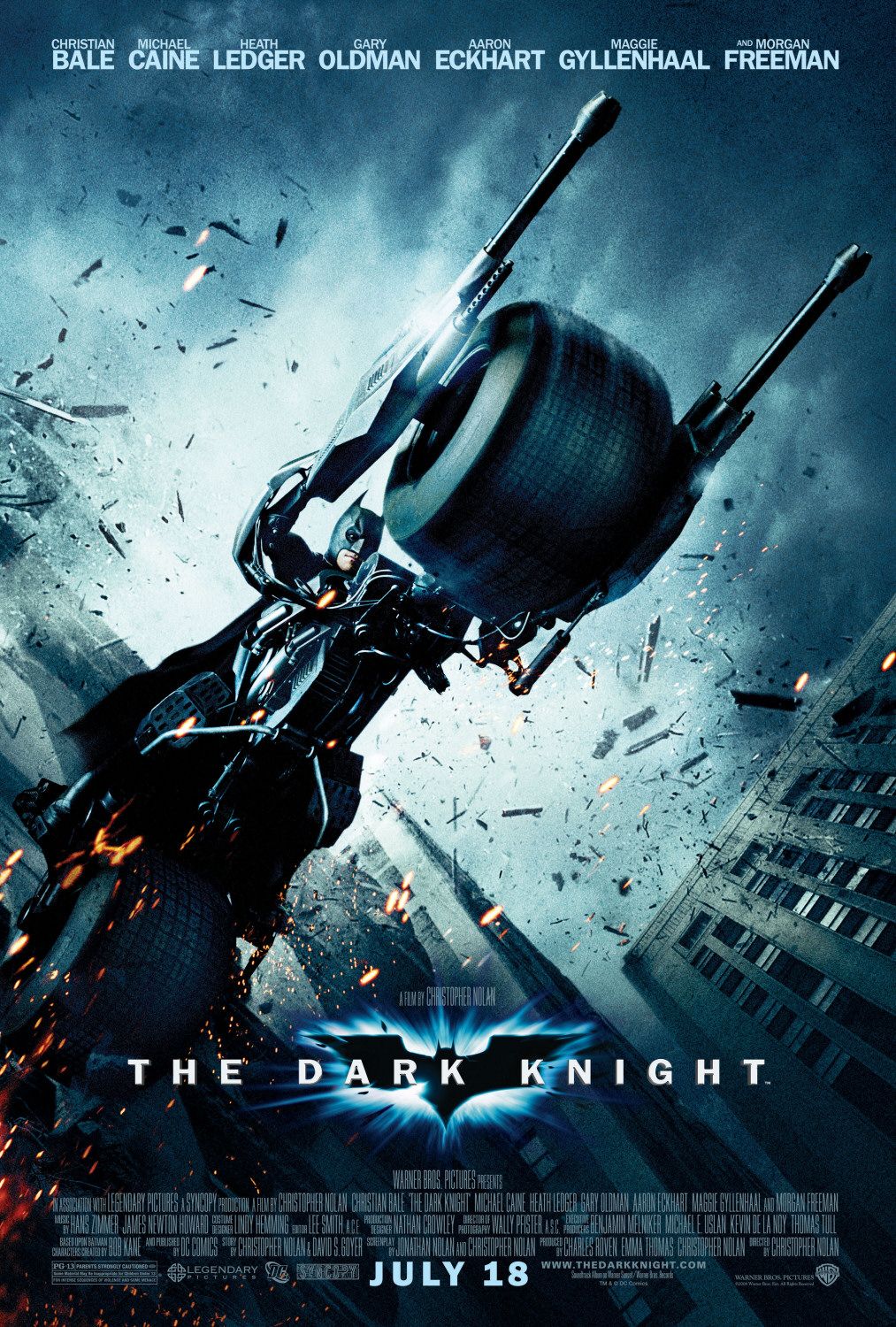 I’ll start right out here by saying that I’m not usually a huge fan of comic book movies. I mean I sat through Elektra and Garfield I and II (that counts right)? I’ve seen Sin City and 300 as well, and while those were certainly better than the first two, they still have that certain sucky something that seems to tinge most comic book/strip movies. For a non-comic fan, I’ve seen Daredevil (ack!), Fantastic Four (gag!), all the Batmans, Spider-Mans, Supermans, TMNT, Condorman, a couple of the X-Mans, part of the first Hulk, The Shadow, Darkman, Supergirl, Catwoman, Conan, Red Sonja, Dick Tracy, part of The Avengers and Josie and the Pussycats. I’m a glutton.

None of these honestly did it for me. Not even the “good” ones of the bunch. I mean, most of the Batman movies were crap. The first one was fun just because. Danny DeVito as the Penguin dude was just plain creepy, Schwarzenegger as Mr. Freeze incomprehensible and Joel Schumacher a joke as a director. Seriously, the guy can choke the life out of even a good script with his overwrought lameness. And then came Batman Returns. Gone were the stupid Poison Ivy costumes, bright colors and lame plotlines about world domination. Sure, it too was kind of lamely plotted, and Katie Holmes did do her best Natalie Portman from Episode II impression and stoned Andie MacDowell animatronic line readings, but there was something more human about the movie, more engaging than your typical comic book film.

This film takes up pretty much where the last left off, although the sucky-acting Holmes is replaced with a better-acting Maggie Gyllenhaal. Although she’s completely miscast as Batman’s “hot” girlfriend. There are several times in the movie where people mention how beautiful she is. Clearly the script was written with another actress in mind.

Gotham City has never before been so obviously paralleled with Manhattan either. The city, in fact, is much more realistic than in any of the previous films, with a lot of the over the top comic book throwback gothic-ness and night scenes of the city swapped for normal sunshine and Park Ave-like streets. Bruce Wayne lives in a sweet penthouse that is for some reason all glass. Probably not the best idea for a dude trying to hide his secret identity, and he has a gnarly underground lab where Morgan Freeman builds him the awesome new batcycle thing.

Of course nobody can write a review of this movie without mentioning Heath Ledger as the Joker, but I’m going to try. You know he’s good, you know there’s something just a bit off about him, and you know he died maybe as a result of playing the character, but more likely because of his love and ignorance about prescription drugs. Yes, he was pretty damn good. Yes, he made Jack Nicholson’s Joker seem like, well, a joke, and yes, it’s a shame he didn’t get to play a psychopathic gay truck-driving foil in his next role.

Christian Bale was a bit of a stiff, as he kind of growls his lines in his faux American accent. But, as with most superhero movies, the main focus is the villain, and the big guy himself is just a stand-in for us all. We need to be able to project ourselves on him; thusly he is a bit of a blank, while the bad guys get to steal all of the personality. Who the hell wants to play Batman (aka straight man) when playing the Joker is so much more fun (and wins you posthumous Oscars)? Despite all this, I’d love to see them concentrate a little more on Bruce Wayne/Batman as they did in the first of this series in the next film, and perhaps cast a woman who seems worth loving in a way that could melt Batman’s cold, cold heart.