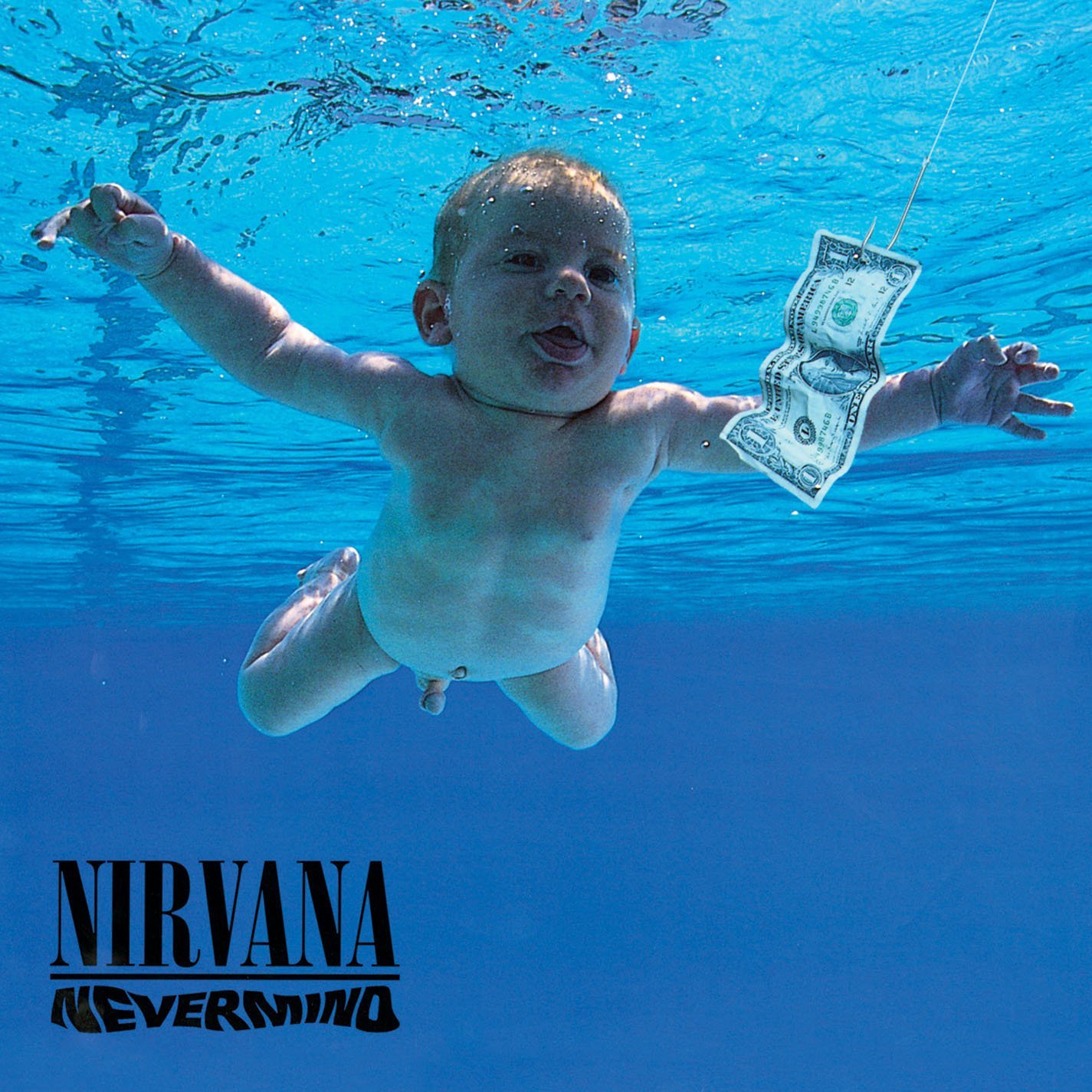 I put this CD on sitting in a dorm room at college and my mind melted right out of my ear. Like right out of my left ear and onto this single futon I had in there with a Japanese rising sun cover on it. I didn’t know what to expect and my brain just fucking melted. Granted I put on The Chili Peppers’ Blood Sugar Sex Magik right before it (as the two albums came out on the same day) so I was already hepped up by a pretty damn good album in its own right. You have to remember, this was a simpler time. Music was in a sad and diluted state. Which is a nice way of saying it sucked. And here came this album this sounded like well-produced rock and roll that captured the angst and anger and general torrid feelings of perfectly raging hormones that I, as a privileged, white 19-year old, repressed college student was feeling. And you guys bring me “Smells Like Teen Spirit” right out of the gate? Are you fucking kidding me? Brain. Melted. I listened to the whole album. And then again. And then we invited people in to listen. And more people. And soon we attracted a crowd who wondered who the hell was screaming. And so it became. It became the most seminal record in our young lives. It became thee seminal record in many young people’s lives. Even though we couldn’t always put our finger on the obtuse, esoteric lyrics, we knew what Kurt meant. And we knew the goofy drummer who poured his heart out on every gigantic pound of his tom had the joy in his heart to match the pain of his leading man. And we loved him for it (and that’s why he went on to lead one of the biggest bands in the world). Equal parts spooky and visceral, we all felt haunted by it and at the same time skinned alive, exhilarated and exhausted. I’m still surprised by it to this day when I put it on, at the precision and pop sensibility that even when it’s trying to repulse pulls you in even further. I can’t name a favorite track because every time I hear it, it changes. Ultimately I’m just glad these guys stepped into a studio and decided to splatter this album all over the walls so that I can one day sit down with my son and explain to him what it meant to me and a good chunk of my generation.