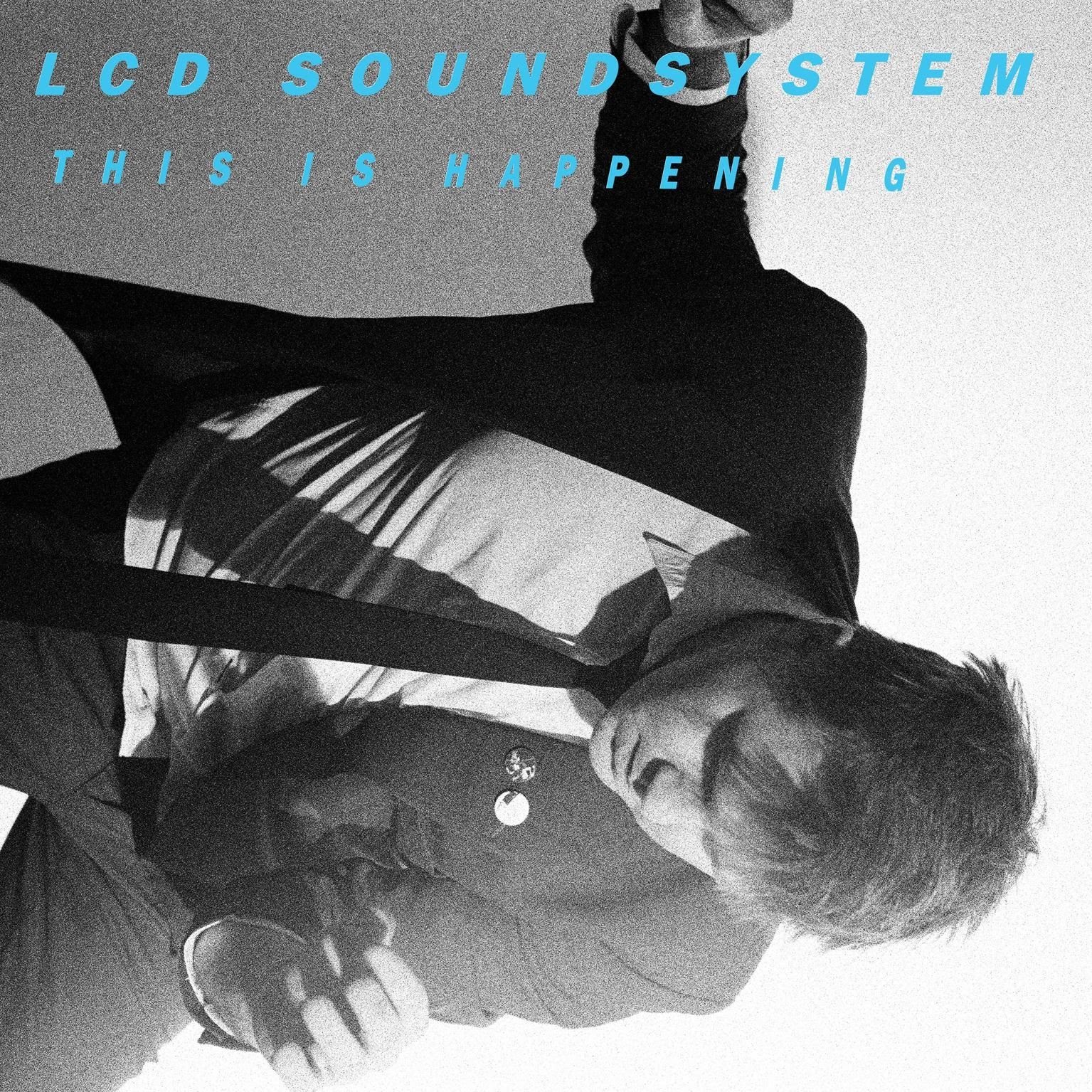 LCD Soundsystem: This is Happening

I have some weird internal backlash in me about this band. Maybe I still have this thing in my mind of them being a dancefloor band—I mean can you blame me with the discotheque name? Or maybe it’s because their albums are so universally praised and lauded as the second coming of MC Christ. I found Sound of Silver to have some high points, but also some things that made me want to shoot myself. I’ve been putting off listening to this, their latest, for a while now due to the very fear that all the praise would be lost on me. The first two songs assuaged my fears, as they showed some serious teeth, despite the first track having the word “dance” in it, and avoided that annoying bleep bloop, repetitive shite that drives me crazy. Oh, and there it is on track three! Holy fuck, this “One Touch” track is exactly why I was scared to listen to this. Eight minutes of repeating the same line over and over again to a looped beat—migraine city. I’m not certain why James Murphy feels the need to make all of his songs so damn long, but I feel like perhaps some of his ideas, while good for the first three minutes, tend to drag come minutes seven and eight. That and stylistic inconsistencies make this an uneven record for me (once again), but perhaps some additional listens will soften me on it – or perhaps pulling out the three or four tracks I could do without would whittle it down and make something that is consistently listenable instead of just tolerable.