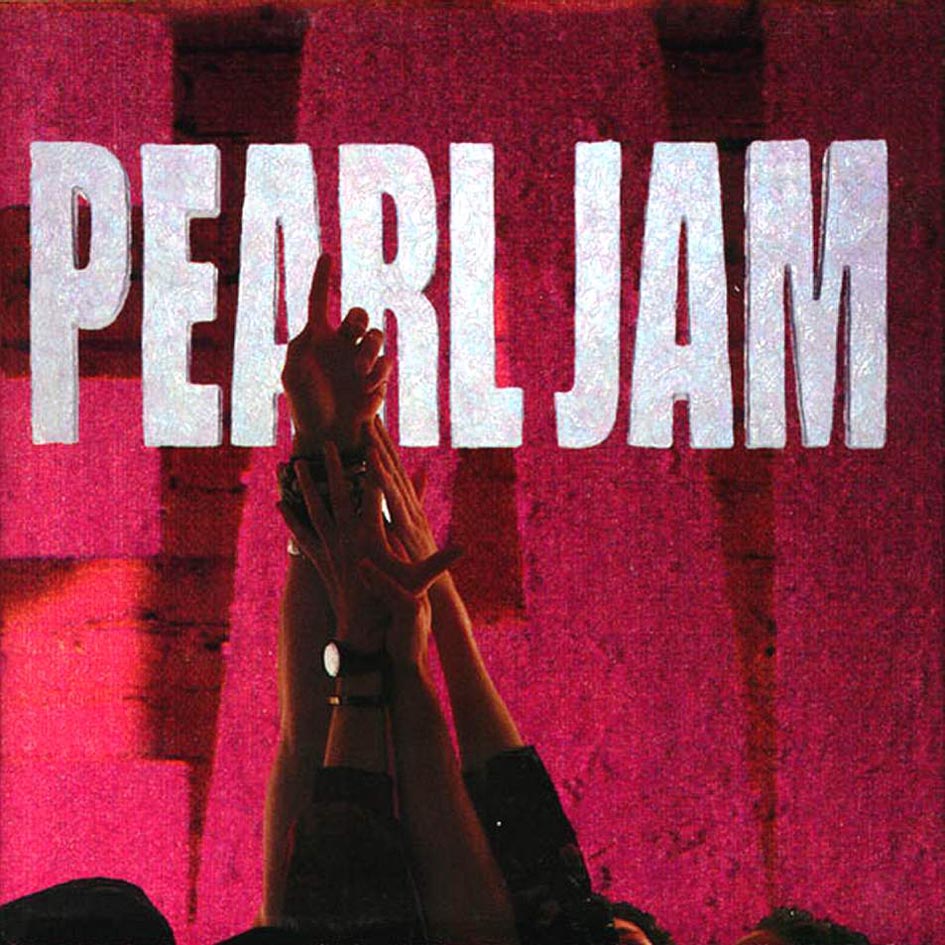 Easily one of the top five influential and memorable albums of my college years. For those who thought Nirvana was too discordant and suicidal, Pearl Jam instilled that little dose of Phish for the hacky sackers, enough competence and jaminess to satisfy the Dave Matthews crowd and certainly enough gruff singing, emotional resonance and distorted guitars to make an earnest fan of any real rock and roller. Plus you had those great music videos, live performances with Eddie Vedder climbing scaffolding and singing like a possessed epileptic and that hair. All that lovely, lovely long Seattle grunge hair.

So. Here we were in Syracuse. It’s winter. It’s cold. Because of course it is. We go down to the Landmark Theater to see the Chili Peppers. Opening for them are The Smashing Pumpkins, whose Gish we’d heard a couple times and thought sounded fucking amazing (and still does) and some band called Pearl Jam. Stupid, stupid name. So we show up and there are three people there. Two guys sitting in the second row on the aisle and a bum sleeping in the back row trying to get in from the cold. As we’re walking up the center aisle to what we think are our seats, a screech emanates from the stage and PJ launches into “Even Flow.” The two dudes go absolutely bananas and start screaming Eddie’s name. We take our seats and are completely blown away by what unfurls in this ancient theater in front of us. Eddie is the Eddie from the early videos. He’s a spaz, jumping all over Jeff Ament and climbing everything he can. As they play, people file in, but these two guys finally get his attention and Eddie jumps into the orchestra pit, climbs a barrier and sits in their laps while singing “Jeremy,” five feet from us. They give him a Michael Jordan hat and he jumps back into the pit and attempts to get back on stage, and is tackled by security, who are obviously as unfamiliar with Eddie as we are. He breaks free from their grip and continues singing, an obvious cigarette hole now burned in his shirt. He makes a quip after finishing and launches into another song. Meanwhile the crowd that has shown up is clearly enjoying themselves and it turns out that this is the highlight of our night. And, honestly, still one of my favorite concert-going experiences I’ve had to date.
So we leave that night and the next day go down to the student record store and buy Ten. Also a stupid name. But whatevs. We put it on and on and on and on. And songs like “Alive” become anthems. Rallying cries for drunken frat boys, despite the subject matter. And we see more shows. I stop after a while because I’m not a fan of huge arena shows, which they continue to sell out some 20 years later, but Ms. Hipster continues to diligently buy her Ten Club tickets for any shows in or around NYC and probably will continue until she deems our children old enough to share in her experience. This is just one of those albums that changed the face of music and to this day is a lot of Gen Xers Zeppelin IV or White Album.