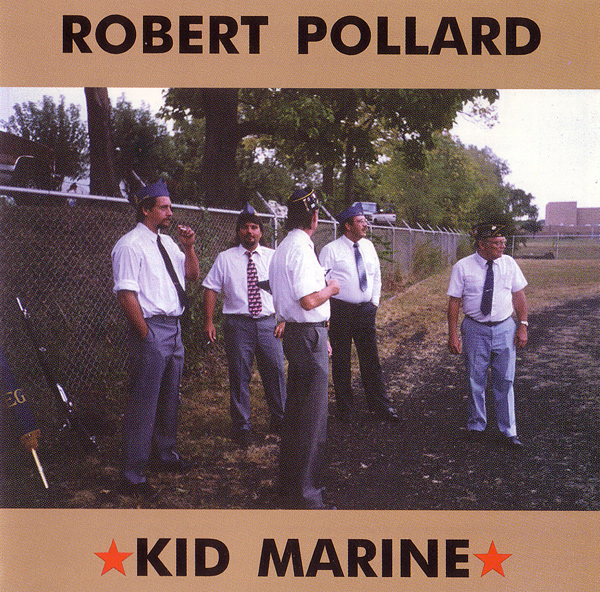 This album starts off with “Submarine Teams,” which features some sort of weird thing going on throughout the song that sounds like some crazy person shivering. Amazingly it works in the wacky world of Robert Pollard, and is a really decent song. In fact a lot of songs on this record have stuff going on in the background, and all of it isn’t tape hiss. Three albums into his solo career (while still putting out GBV albums), Pollard has dialed back the homemade thing somewhat in favor of crafting fully fleshed out songs. The one issue that has plagued him throughout his career is the flame out syndrome of starting a song really strong and then it just kind of going up in smoke ninety seconds in. He’s like the songwriting equivalent of a Saturday Night Live skit. It seems here he’s trying to actually present songs, and not just quickly scribbled good ideas.