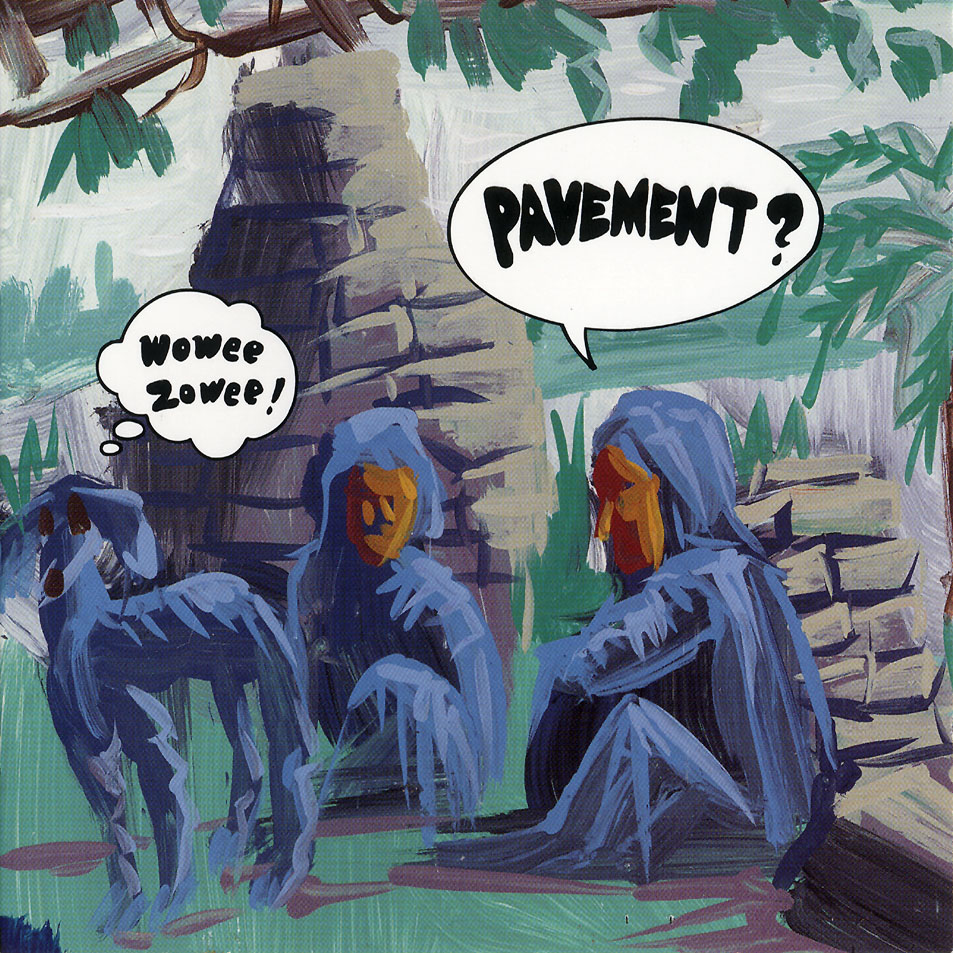 I think this album got a bad rap. I mean it’s certainly hi-fi compared to some of their past efforts, but adding production quality to album releases is a sign of maturity, isn’t it? It’s not like they’re all of a sudden sounding like some awful “modern rock” band or something. I think most of the flak that was originally thrown at this thing was all based on the fact some called it “all over the place” and kind of “unfocused.” On the contrary, I like to think there is a loose cohesion to the album that showcases a nice, little hint of the boys’ home state of California. There’s a bit of inland Cali country and jangle that takes some of the edge off the early fuzz of some of the prior albums. It’s not to say that any of their brazen disregard for being typical has been worn away, but some of the more mid-tempo stuff showcases a little bit more of the songwriting that you knew was lurking in there somewhere. Granted, at 18 tracks you’re bound to have some inconsistency, but I believe time has shown that this is in fact one of their better albums (my third favorite, in fact), and worthy of the heaps of praise that it somehow missed out on when first released. When I just want to chill with an album that’s like a warm blanket, and somehow reminds me of my home, I throw this one on and float on a cloud of happiness.