The Apples In Stereo: Her Wallpaper Reverie 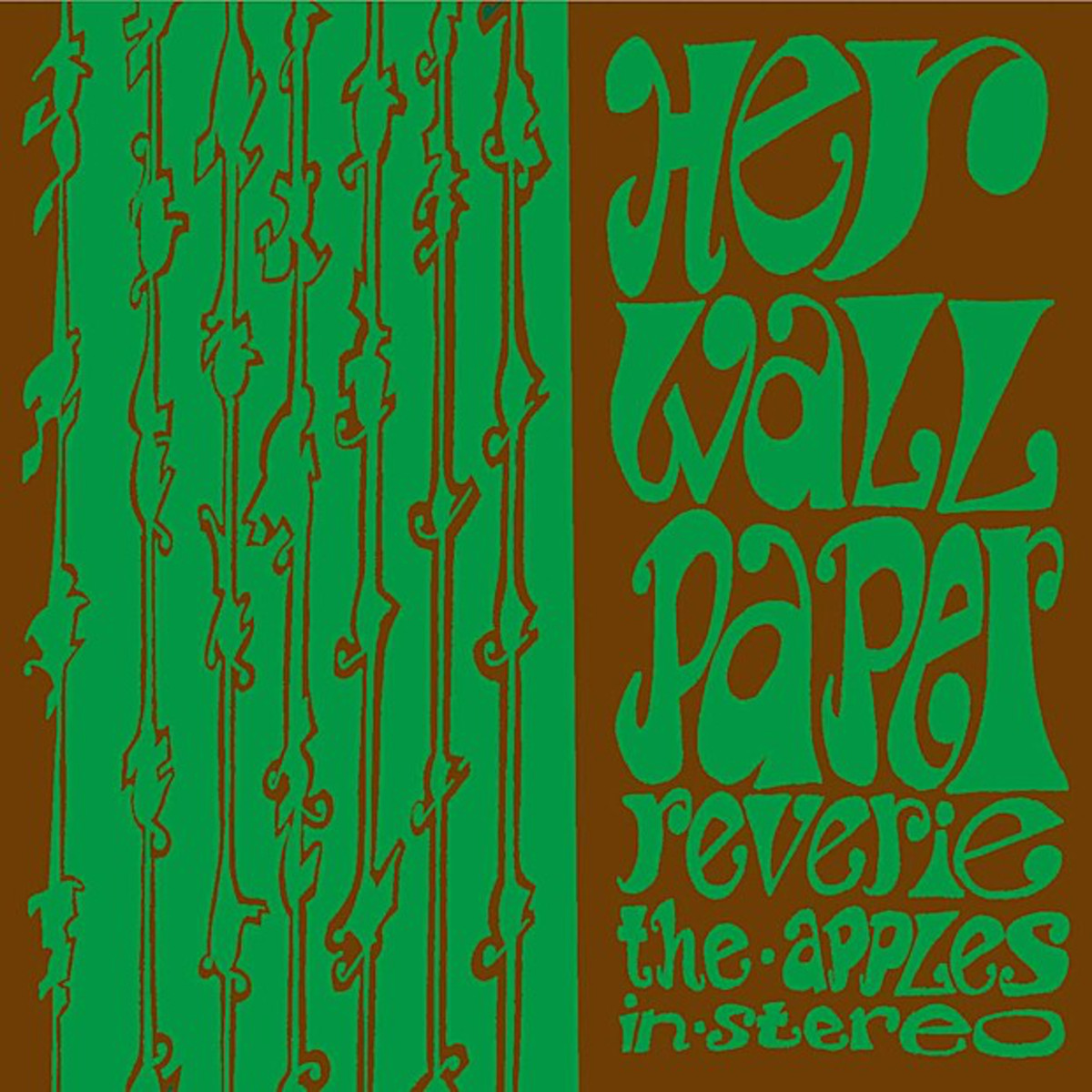 Ah! What the hell is that racket? Why start an album with an awful kid’s xylophone solo? You’re trying to kill me. Christ, there it is again in track three. Sounds like the recordings I made on my folks’ tape recorder in the 70’s. The rest of the album sounds like Beatlemania, complete with what can only be called a “Lucy in the Sky With Diamonds” cover and a bunch of other light-hearted, derivative boringness. I just can’t get into the sugary popiness of the whole thing–it’s missing that modern edge that some of these Elephant 6 bands have.