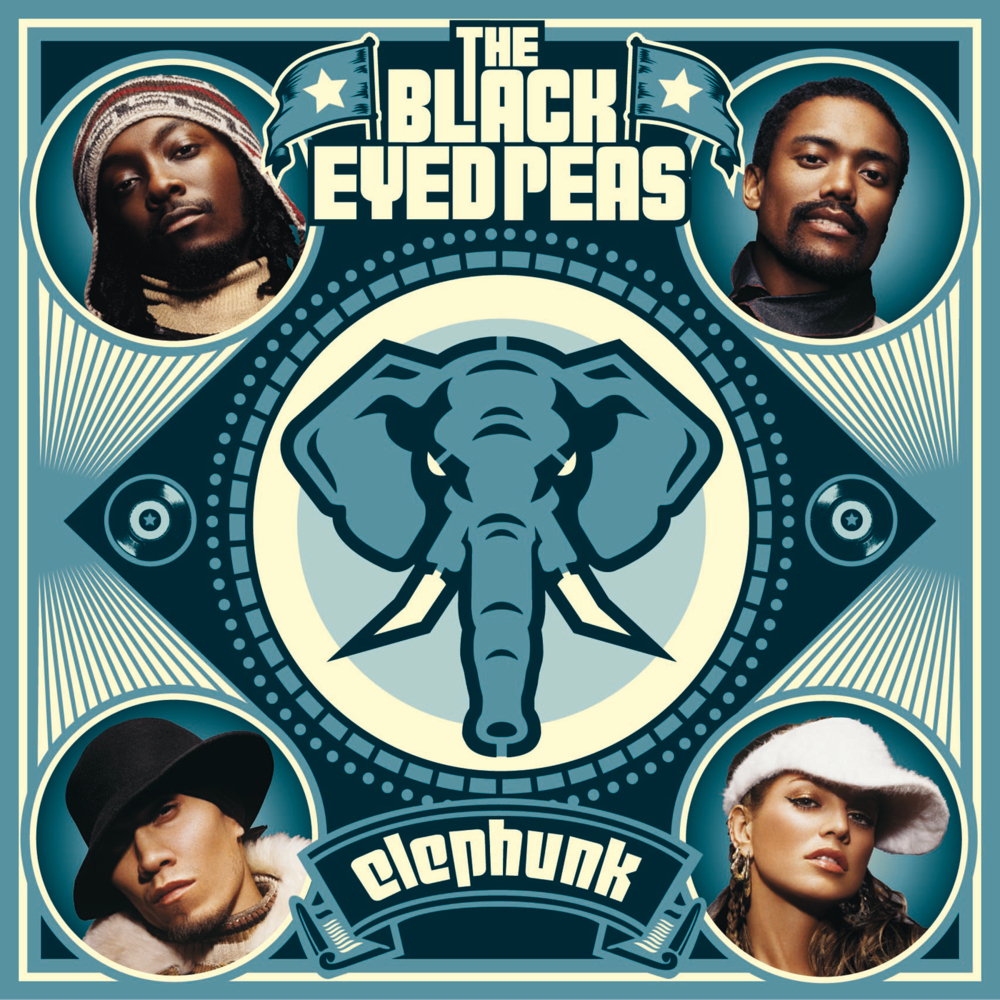 Where are the P.C. Police when you need them? “Let’s Get Retarded” is one of the danceable, pop gems that makes up the first few tracks on this album. Yeah, it ain’t politically correct, but these guys (and girl) are so inoffensive otherwise, nobody’s going to complain with a rap world full of gun totting and bitches and hoes. Oddly enough, they leave their most compelling–and ultimately religiously, right-wing friendly–song until the final track. “Where is the Love” is like P.M. Dawn’s “Set Adrift on Memory Bliss” for the 00’s. I think these guys were legit underground MC’s at some point in their career (like back in ’97 when my bosses at Interscope had no idea what to do with them), but they are now straight up pop machines. There’s no doubt these guys know how to write a catchy tune, but any illusion of depth or meaning is pretty much buried by the hot chick in the clamdiggers and the oddball Black Eyed Peas cast and their breakdancing ways.