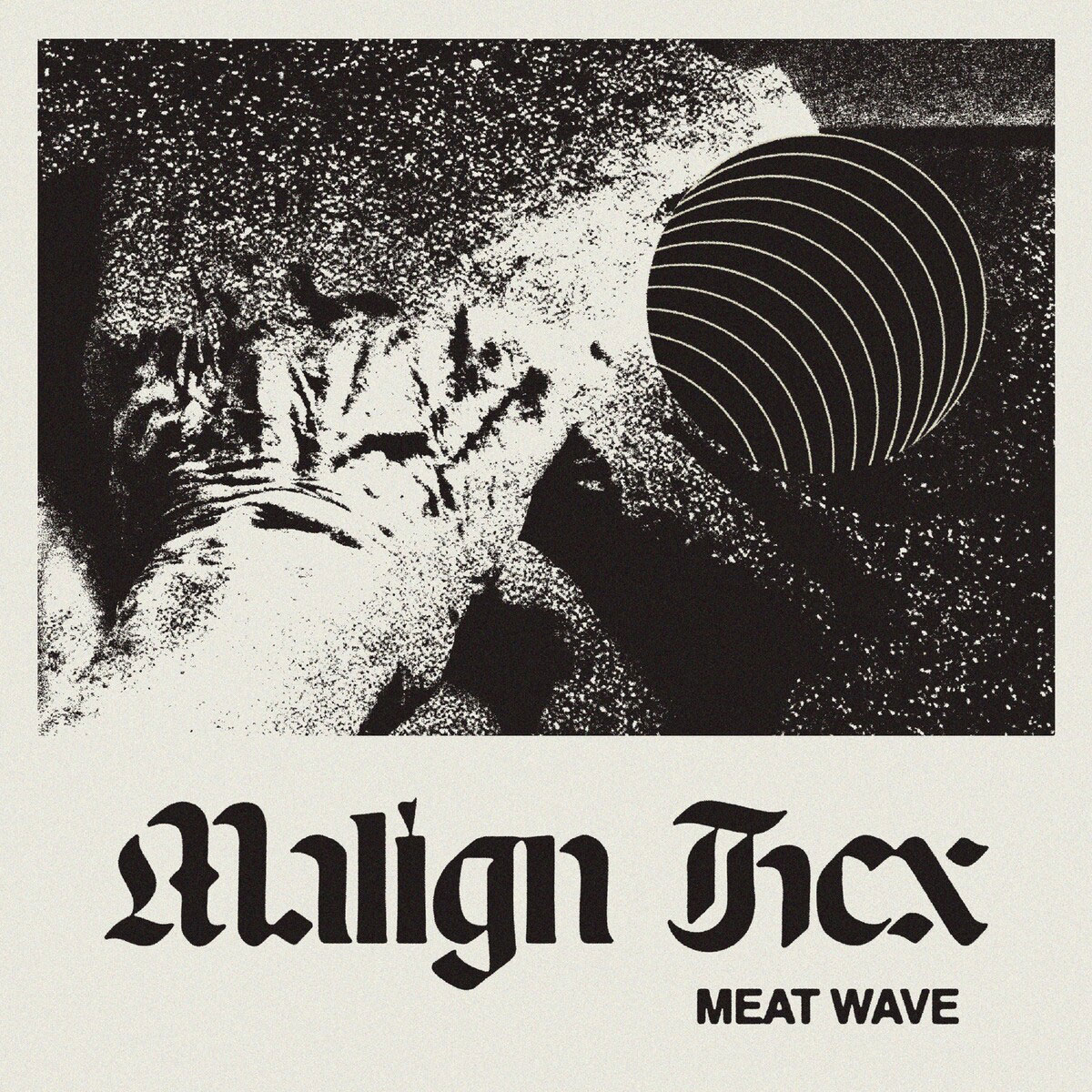 I’m not sure there’s ever been a band name grosser than Meat Wave. Though Diarrhea Planet is pretty gross. It’s all about visualization, I suppose. But even if you can’t envision a giant ocean of cow parts, you might think the name evokes something death metal-y, or whatever that music is called where the lead singer just goes “wroooooooar” the whole time. But their music is really something between punk and post-hardcore.

That said, it’s pretty ballsy that they start of with an incredibly disturbing song called “Disney.” I imagine that Meat Wave isn’t on that company’s radar, but I would personally be paranoid to name my song about — well, there’s something about choking yourself to death — pretty dark things after the notoriously litigious home of Mickey Mouse. But that’s just me. Whatever the case, it’s a pretty brutalistic intro to the band [for me]. A talk-singy tune that feels like perhaps someone in the band got ahold of an old Henry Rollins album, or read one too many Chuck Palahniuk novels.

Things get a little more musical after the initial angry-white-guy, beat poetry of the opening track. Though a wouldn’t call the music on Malign Hex particularly melodic. As a trio, there is obviously a lot of reliance on their rhythm section. So the heavy, clanging bass certainly makes each track a little more ominous. A little darker. And a little more post-post whatever particular genre they happen to be exploring. Even on a post-punk tune like “What Would You Like Me to Do,” which sounds like Les Savy Fav filtered through Interpol.

But, honestly, that track is way more the exception than the rule. A good deal of the music is more heavy and sludge-like. Not in like a grunge, Mudhoney kind of way. But just like more of an atonal assault on their instruments. Like they’re challenging your speakers or headphones to keep up with the pounding. Almost intentionally aggressive in a challenging way. Like in a pretty unpleasant way. Says the guy who likes at least a little melody and song structure in his music. And, yes, there are times where I can actually pick out some strummed chords being played on the guitar. And even some little riffs here and there, like on track nine, “Jim’s Teeth.” But, ultimately, it’s just a little too stuck in its own head to be enjoyable for me. Too unwilling to loosen up a little and create some dynamics to pull out of the darkness. But, look, if you want to pull the shades and spin this one up, you too could start your serial killer career in style.