TV on the Radio: Nine Types of Light 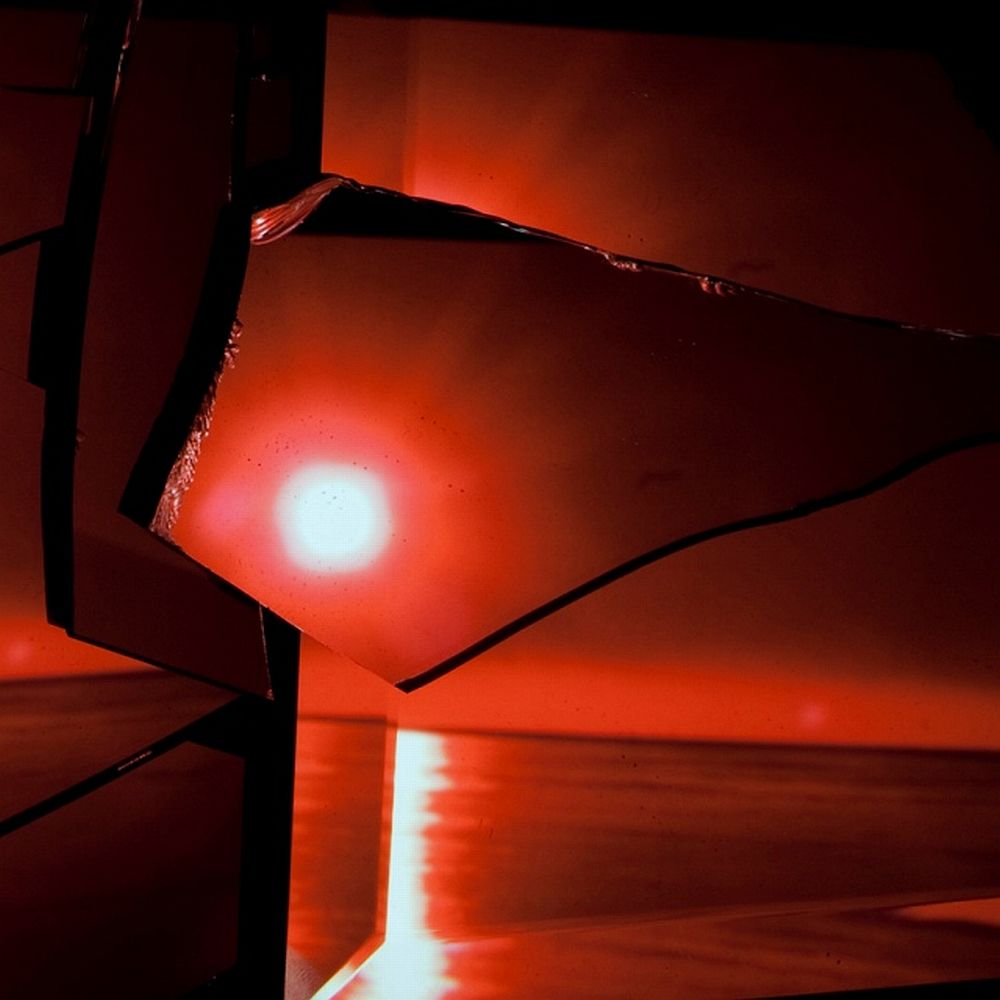 It took me quite a while to get into this band. Despite having almost too much indie and critical cred, their oddball world music filled piñata drove me away like a later day Beck album. They just seemed too bohemian for me, too intellectual and scarf and vest-laden. I’m more of a t-shirt and jeans kind of guy than I am tweed and loafers, which led me down the professional road — and to blow them off as a trend to skip. It turns out that walking through the city listening to them in headphones changes your whole perspective. My appreciation built, and today I consider myself not an ardent fan, but certainly an admirer. This, their fourth album, would seriously have to take a poop to piss off the critics after the hallelujah their last album, Dear Science, unanimously received. This album, right off the bat, feels a little more loose and chilled out. Not that the others are filled with agro tirades, but this time around they feel more in line with your typical hipster band than ever before. Cool electronic sounds, fuzzed out noise, layered, falsetto vocals and repetitive looping drumming over some melodies that sound as if they could have been crafted in the 70s (see “Killer Crane”) make for a nice mashup of old and new. There are some nice bits that remind me of the latest Menomena album, though not quite as dark, and even some (and I know this sounds weird) Peter Gabriel. This is a summer album, no doubt, and will make a wonderful addition to my seasonal playlist.