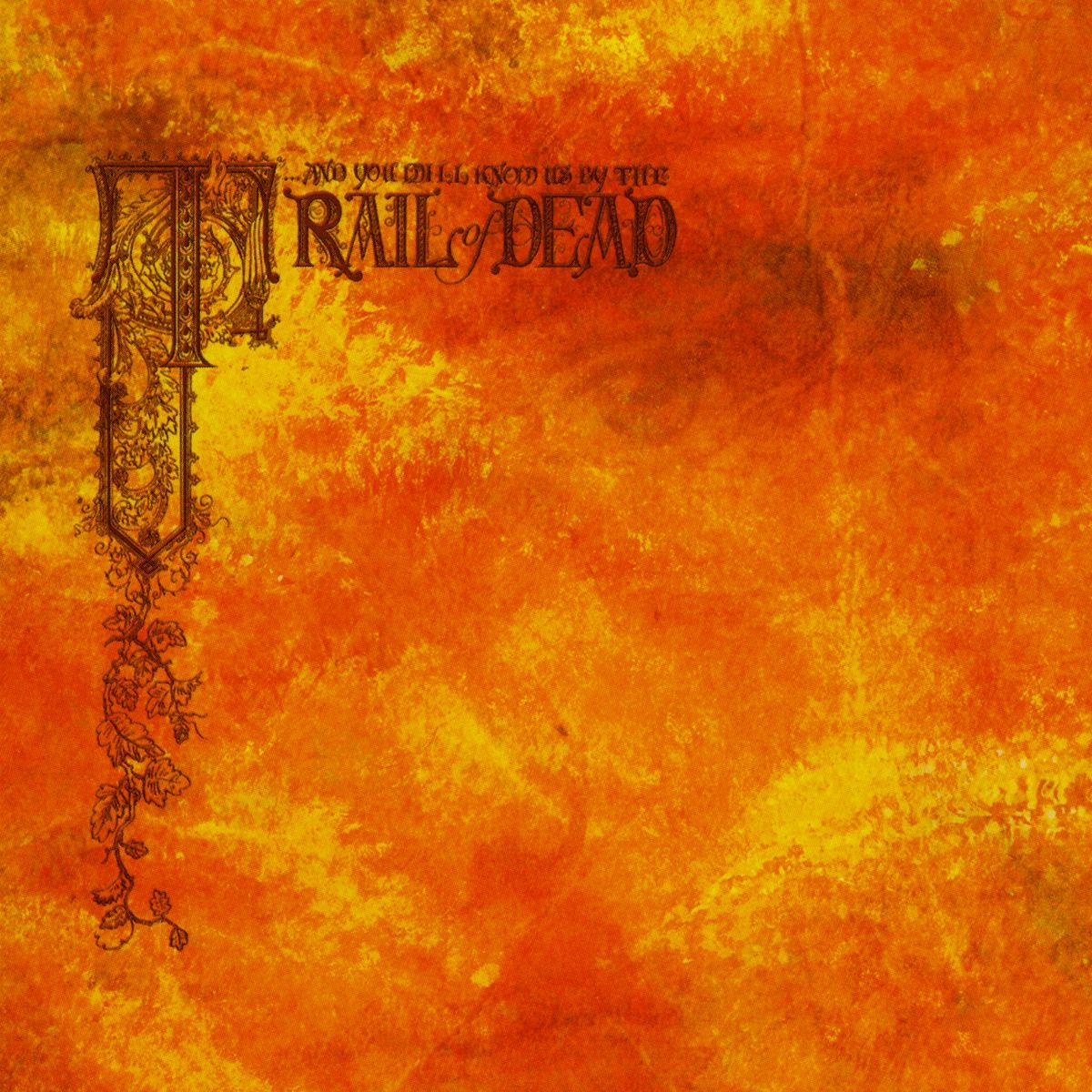 …And You Will Know Us By the Trail of Dead: Source Tags & Codes

If you’ve ever seen the Richard Linklater film Slacker, you’d think everyone from Austin was a wandering zombie with Madonna’s pubic hair in a jar. Anyway, nothing could be further from the truth. Despite the Texas lineage and the world’s longest band name, Trail of Dead has made what is one of the best albums to come out in quite a while. This, their third album, is beyond typical description. This album deconstructs rock music, breaking it down and then building it up again through swirling melodies, time changes and even some string flourishes. Each listen reveals more and more layers of sound, intricate melodies and just plain rocking guitar and amazing drumming. Unfortunately this album is being released by a major label (Interscope) that will, no doubt, screw things up for the band and get what should be the album of the year lost in the R&B and testosterone rock shuffle. Such a shame.