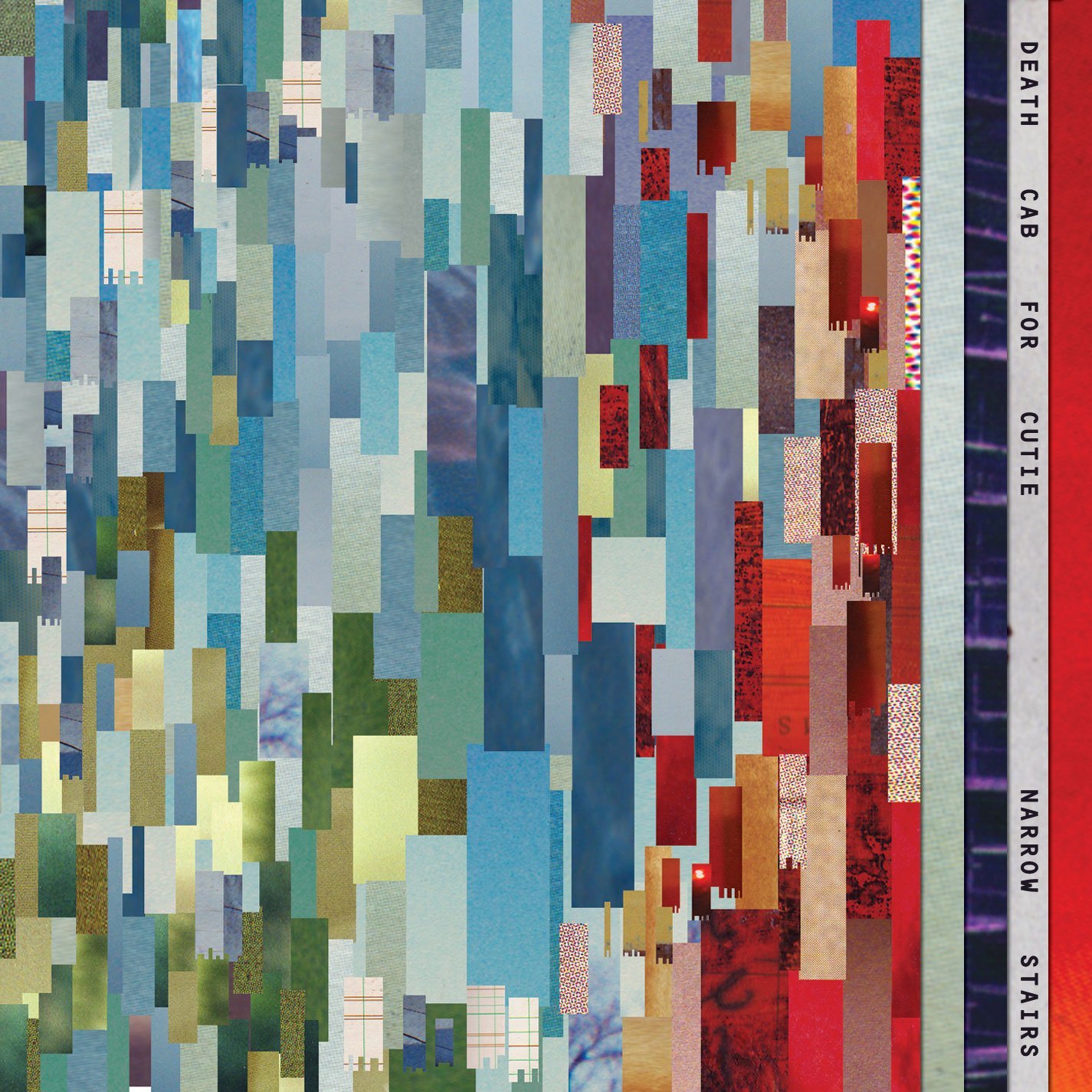 Yet another shift for these guys seemed inevitable after the general malaise of “Plans.” If they got any more comfortable we might have had to book them a room at the “home.” One can tell that there is indeed something afoot after only the first in-your-face swirling prog rock of “Bixby Canyon Bridge.” Play this space rock on The O.C., biatches! Oh, and then try playing our eight-minute second track with its 4.5 minute intro and creepy stalker lyrics (which, by the way, happens to be the lead single) on your trendy The Hills show, MTV! All of a sudden these guys are off their happy meds and spiraling into somewhere dark and murky. Now that’s a good Pacific Northwesterner. The album goes on to track after track of pretty non-commercial stuff. Gibbard seems to have a lot on his mind and in a lot of cases tries to cram a multitude of ideas and words into tight spaces. The songs are decidedly unstructured and meandering and missing that that little upturn in spirit that usually embodies their albums. Instead there’s a sense of the grief cycle being played out as you move through the album: denial, anger, bargaining, depression, and acceptance. It’s somehow akin to the latest Stephen Malkmus album, Real Emotional Trash, in that it may not immediately grab you with short, sweet pop tunes, but somewhere in the swirl and drone there is a great deal of depth and artistry going on.