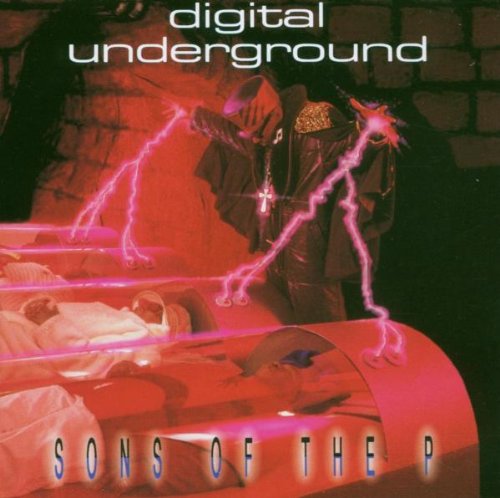 Digital Underground: Sons of the P

No this ain’t the one with “The Humpty Dance” on it. This is the follow-up that sold like five units. Like a lot of my CDs, I have the crappy second album, as the first one was on cassette and has long since hit the trash heap of history. The boys do say in one song that “Ice Cube is a prophet.” I wonder if they’ve seen “Are We There Yet?” They further their whole Parliament thing, and while they’re certainly successful on that front, some of the fun from the first album has been replaced with their desire to just be smooth and cool. I guess joke rap was kind of a short-lived thing, but who didn’t love the line “in the 69 my humpty nose will tickle your rear?”