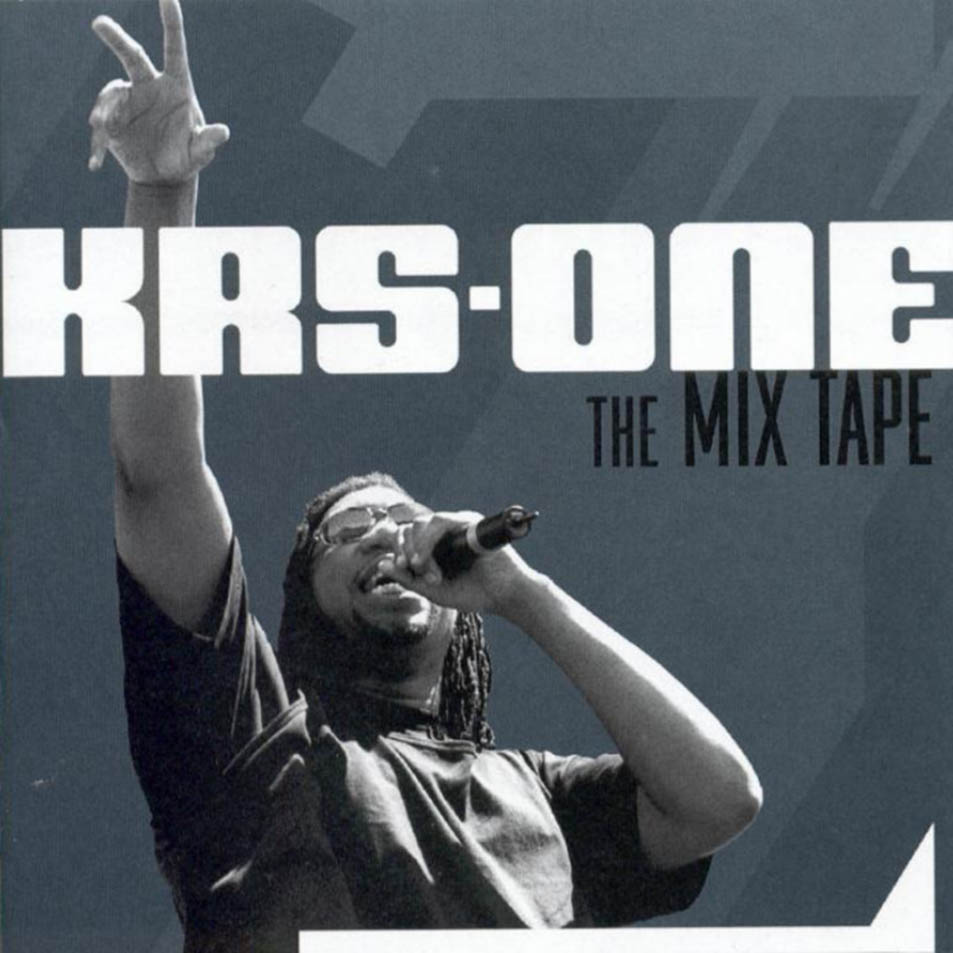 KRS-One: The Mix Tape [aka: Prophets vs. Profits]

Apparently KRS-One and Nelly had a spat back in 2002. Who knew? The funny thing is the first song on this album, “Ova Here,” is dissing him, but is nice enough to mention the release date of his upcoming album. Good one, Lawrence! But, really, what happened to the whole “Stop the Violence” thing? Shooting Nelly through the kneecaps doesn’t sound so peace-y to me. I’ve never been a huge KRS fan. His ba-da-da style, more often than not, makes me reach for the fwd button. This particular album makes him sound just plain angry. What’s up Larry, not enough sleep last night? Though, I gotta say, this one is actually more listenable than most of his solo stuff. If you like his rapping patois, then you’ll like this one, but listening to the guy reminisce about the old days and act “hard” gets old real quick. Hip hop is a young man’s sport. You’re old school; act like it.