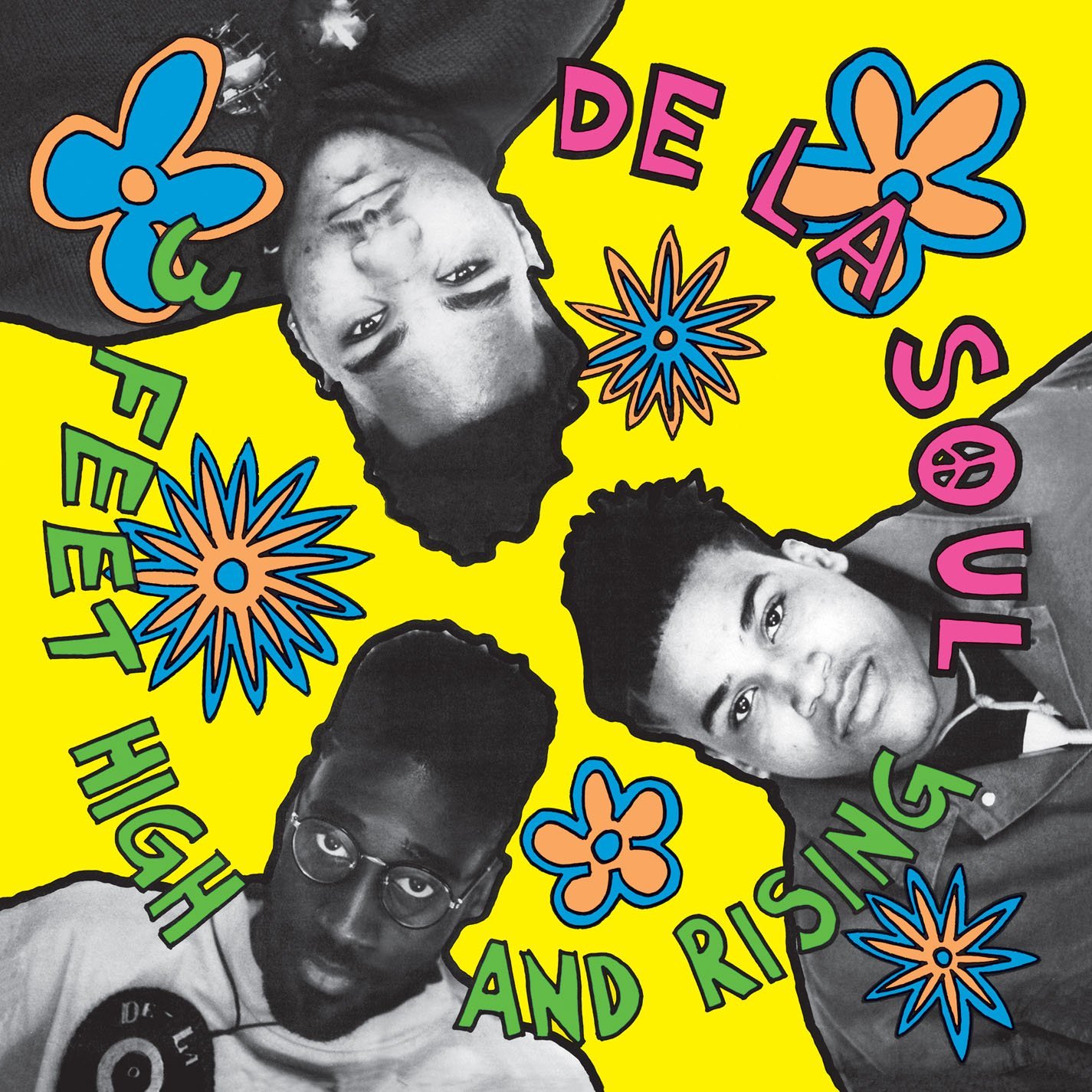 I wore out the cassette version of this album and actually “borrowed” the CD from some son-of-a-Danish-shipping-magnate in college and have been enjoyed seeing it on my shelf ever since. There never was, and never has been, another hip-hop album that sounds like this one. The rhymes are abstract and poetic, the samples psychedelic and complex, and the attitude fun but cautionary. This was a completely different approach to the genre that broke all the rules and made it okay for middle-class white kids to enjoy an art form that really has changed society since its acceptance into American pop-culture. These were the pioneers of the “backpack” branch of rap that has brought us an underground, independent spirit in hip-hop that doesn’t go in for the gun, bragging and sex convention of big label acts. I hate to categorize it as “intelligent” rap, as that makes it sound boring and overly serious, but mixed in with the head-bobbing beats and lyrical stylings is that spark of sly humor and smarts that makes this one of the best albums, hip-hop or not, of all time.