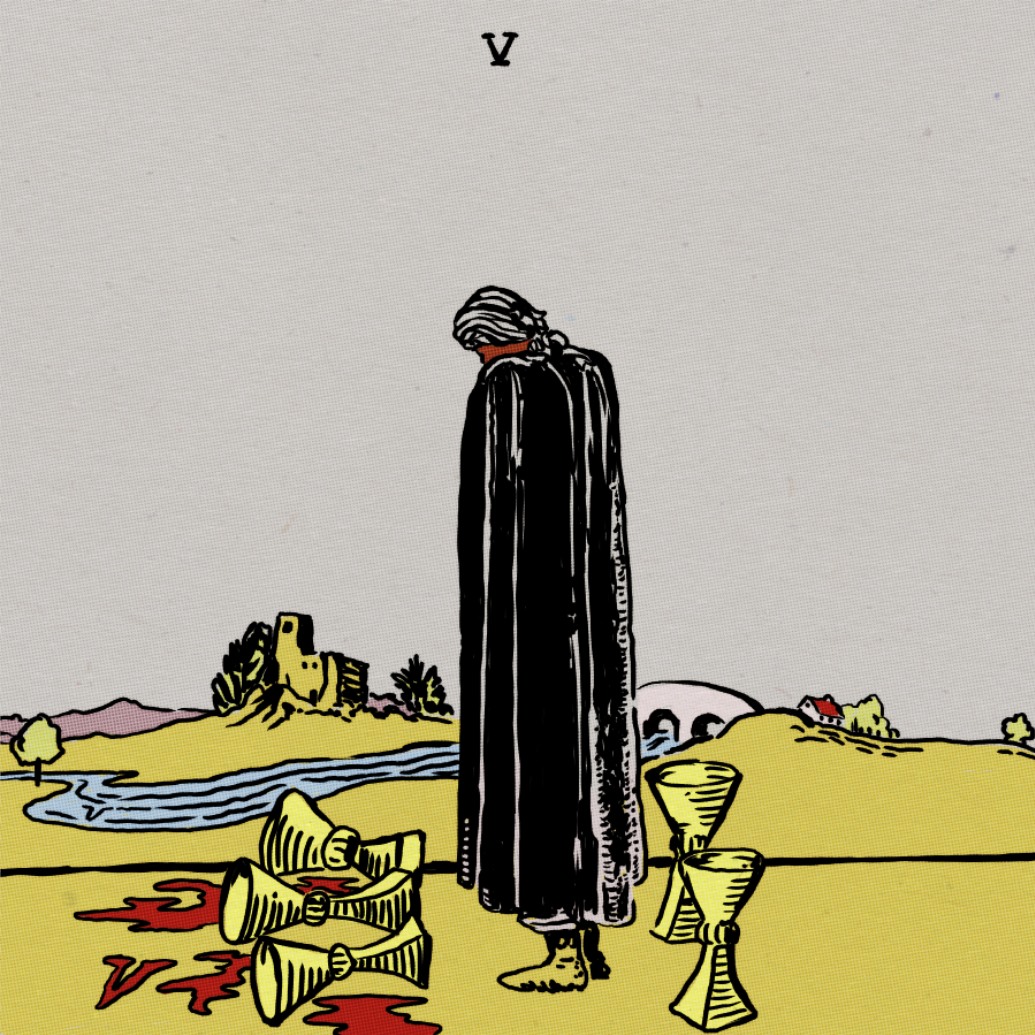 Admittedly I miss bands every once in a while. Ok, very often. Sometimes it’s just me listening to a track or partial track of a band’s album and dismissing it out of hand for one reason or another. That’s me just being a dope. Other times things just sneak by me. That’s just me being busy and otherwise engaged with life stuff. I believe this is a case of the former and not the latter. I’m not sure which makes me more sad; missing out on great music that I totally had the opportunity to hear months or years before, or just being too slammed to enjoy new music anymore. I can’t tell you exactly why I waited all this time to listen to Wavves other than to say that I screwed up.

From note one it’s pretty damn clear this album has me written all over it. I’ll have to dig back in Wavves’ discog to determine if this is their typical sound, but I am shocked that I hadn’t been into them prior. I always associated them with that No Age washed / fuzzed out thing that kind of drives me a bit crazy. I mean why record an album and then drown it in such heavy reverb that you can’t hear a thing that’s going on? There is certainly some of that going on here, but it’s hard to cover up the sunny surf melodies and skate rock pounding that feels as nostalgic as a spring day in Southern California.  And while there are Beach Boys underpinnings to the music, it is certainly modern and noisy and rockin at the same time. Most of the songs feel like a locomotive really chugging along, the pounding drums driving the beat, with melodies winding themselves around it, with subtle keyboards and chiming guitars and great backing vocals under Nathan Williams’ solidly unadorned singing style. Here’s a noise rock band that is certainly not just noise. They aren’t afraid to put a hook together and give this old indie rock guy a bit of what he wants: a good album full of great tunes.