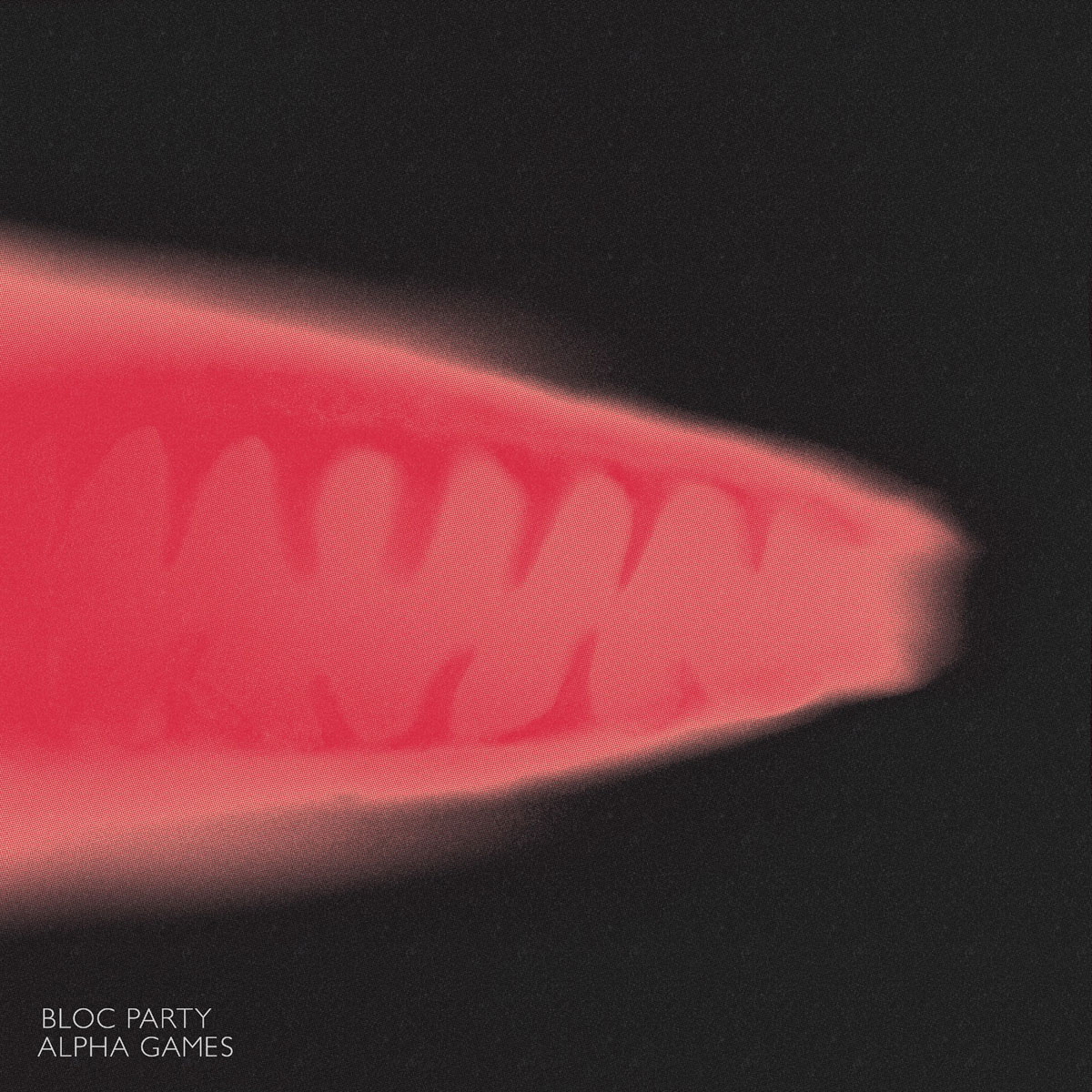 I’m honestly not sure what I’m doing here. I thought for half a second that Alpha Games sounded like Bloc Party’s first, and only really decent album, Silent Alarm. It does not. It hints at it, sure, and sounds way more like it than whatever the hell pop-by-way-of-Jesus nonsense was going on on their last album, 2016‘s Hymns. But any real similarities are merely my brain layering hope and nostalgia upon a nutless version of a Silent Alarm retread that, sure, didn’t immediately make me vomit in my hat, but upon each listen made me more and more sad for them and for myself.

Which sounds harsh, I know, but the attempt to recapture lightening in a bottle almost always fails. Let’s think about this in terms of Star Wars. Because why not? We all know that The Force Awakens was just a rehash of A New Hope. And while The Force Awakens has a few little things here and there that are okay, it doesn’t hit with the 1977 force of the original. Because at that time it was new and exciting and something we’d never seen before. Why do we need it? This is all to say that when Silent Alarm came out in 2005, it hit hard. The insane drumming and staccato guitars and Kele Okereke’s yelps all melded to create something raw and insane-sounding out of the gate. Sure, it wasn’t Star Wars, but it was new and brash and something outside of the norm. And I really liked it.

The 2022 version of Silent Alarm, now called Alpha Games, ain’t that. You can tell were we’re going here with track one, “Day Drinker.” An excellent title and not a terrible song. But clearly one that is trying to re-capture the pummeling energy out the gate. Same with track two, “Traps.” Like Silent Alarm, with its dual attack of “Like Eating Glass” and “Helicopter,” it wants to give you that frantic energy from moment one. Issue is, these two tracks, on repeated listens, pale in comparison. Especially “Traps,” with its goofy repetitive disco beat and inane lyrics and, frankly, Okereke’s tossed-off, cheeky delivery. It just doesn’t do it for me.

And then track three, “You Should Know the Truth,” starts and it’s like… kind of cheesy. Like weirdly nutless pop music with this group sing-songy chorus. And then things get into this whole strange electonic-y post-punk experimental poetry slam thing. It’s almost not music. At least not to my ears. We even get what feels like a relatively toneless homage to Depeche Mode deep tracks in “By Any Means Necessary.” And this is the general issue I have with this version of Bloc Party. They kind of sell you on the Interpol meets early The Cure thing, but deliver latter-day Coldplay meets, uh, latter-day The Rapture. That second thing may sound good to some people, but, trust me, it’s not a compliment. Just imagine the effete cheese of the former against the atonal dance-y aspirations of the latter. Shut your eyes and you can almost hear it. Sad, right?