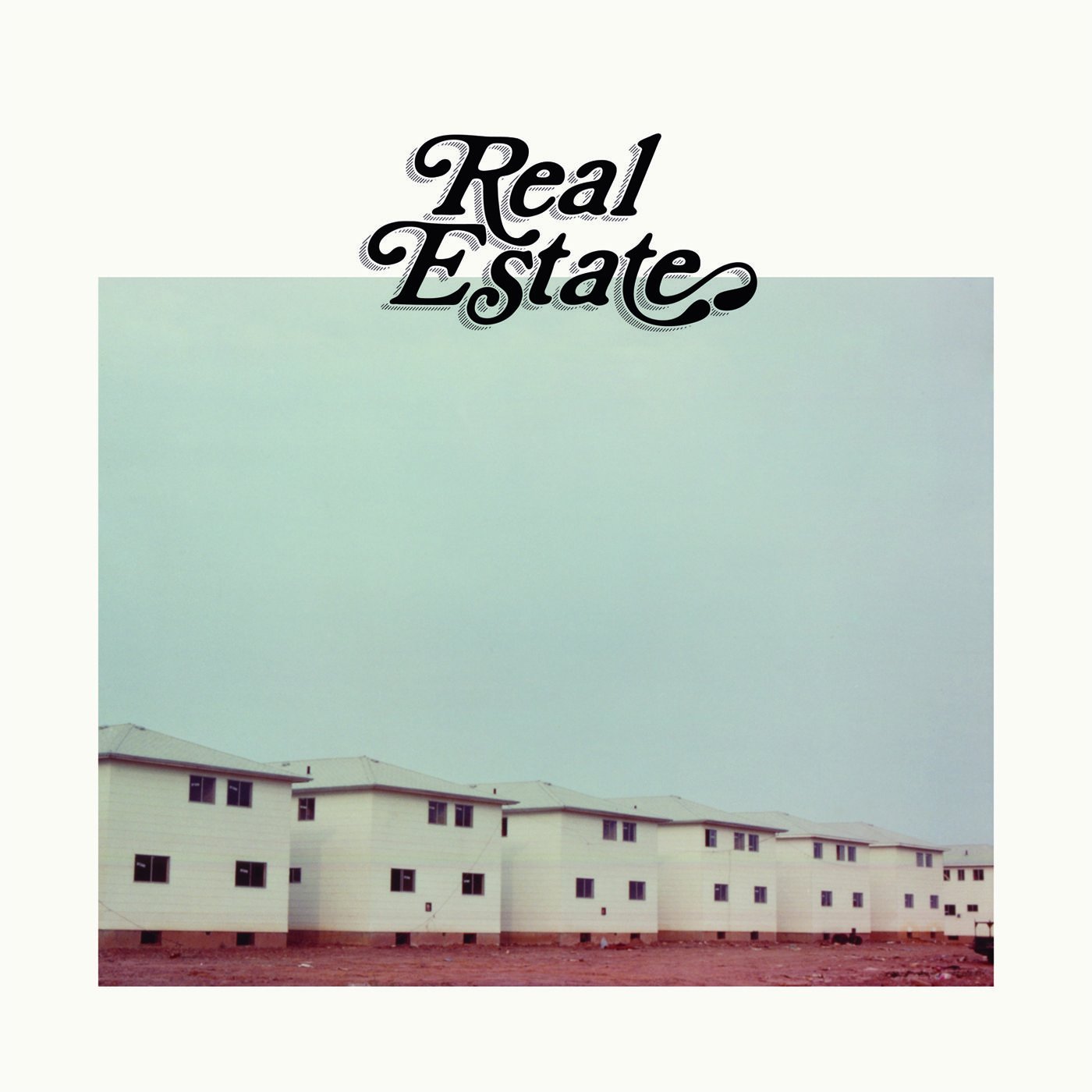 Languid. I suppose that’s a good word for it. Though looking up the actual definition, I wouldn’t suggest sluggishness, but rather repose. Lying in a hammock on a cloudless summer day with a slight breeze coming off the Jersey shore. Cuz where else would the breeze come from for a Jersey band? But unlike their rabble-rouser statemates (like lead singer Martin Courtney’s former band, Titus Andronicus), these guys trend toward the latter-day Nada Surf gauzy motif. There is certainly nothing immediate about the music, with them taking the slow burn approach – even throwing in some mellow, not particularly progressive instrumental stuff. The thing is, the more I start to realize what I do and don’t like about modern music, the more I realize I like a little grandeur in my music. What passes as perfectly lovely guitar picking and hazy lyrics lacks that emotional punch or moment where my eyes widen and I mutter “Jesus fucking Christ, that was awesome” to myself. It just kind of flows along like a stick down a rain-filled gutter, getting snagged on pine needles every other song or so, but never really turning into anything more than a myopically constructed chillout album.