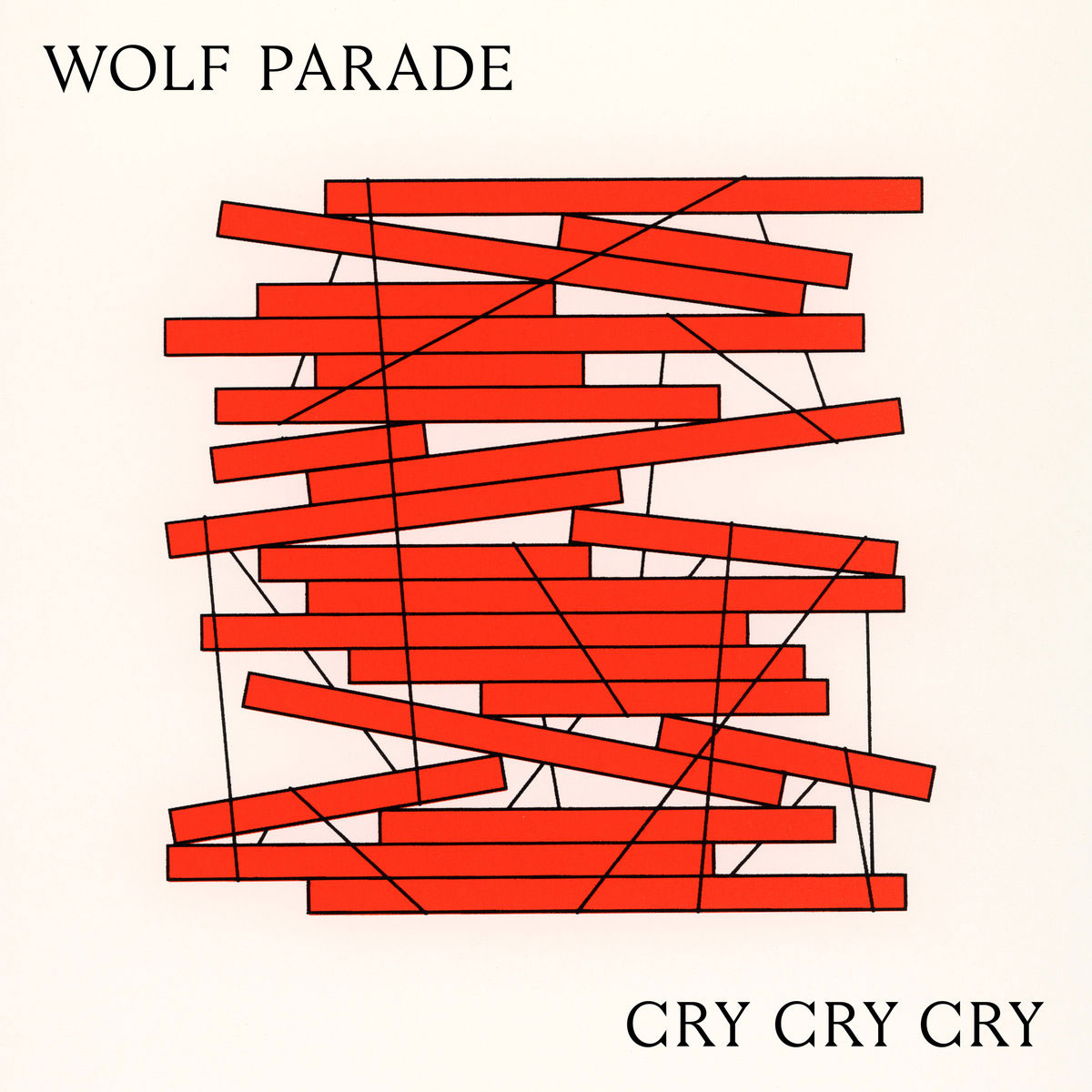 I can’t remember how many years I’ve been listening to Wolf Parade, though it seems like forever. I look back on the 90s and think, “Yeah, of course I was hearing Dan Boeckner and Spencer Krug’s warble in my headphones back then.” They’ve always kind of been around, but my memories of them are probably just entangled with the germ of the idea of the band in late-90s Modest Mouse or some such indie band, which carried through to their actual genesis on 2005’s Apologies to the Queen Mary. And then, throughout the aughts and into this decade, the many, many offshoots and iterations of this band and its members. In other words, we always have some relatively new Wolf Parade music in our lives, even if it’s not the band proper, so the thickness of the catalog leads one’s mind to believe they’ve been around forever and will continue to be going forward.

On this, only their fourth proper album, they sound much like they have in the past: somewhat dreamy, somewhat off-kilter and always a bit sinister. Sprinkled with piano and even some horns, there are echoes of some of the more elaborate Spoon songs and a way more pointed, Americana (despite also being Canadian) version of Arcade Fire. Not a surprise considering the side-band partnership between Boeckner and Spoon’s Britt Daniel in Divine Fits. Their lyrics remain elusive, with lots of talk of mysterious cities, unnamed kings and an overwhelming amount of dreams and darkness. Throw in some fire and you could essentially make the Mad Libs version of a Wolf Parade song. And while the earlier version of the band sounded more like a demented carnival, this album has continued grinding down those sharp edges and crafting something that is immaculately produced and sounds like an intricate version of an awesome 80s album run through a 2000s indie rock filter.

I’ve now sat through the album a few times, and each time I’m impressed with the work that goes into each track. Every song is crafted in a layered, complex way that reveals itself on multiple listens and makes you wonder what the hell is going on up there in Canada to inspire such creativity and craftsmanship. Maybe the answer is that nothing is going on. And perhaps that’s the secret creating good art.