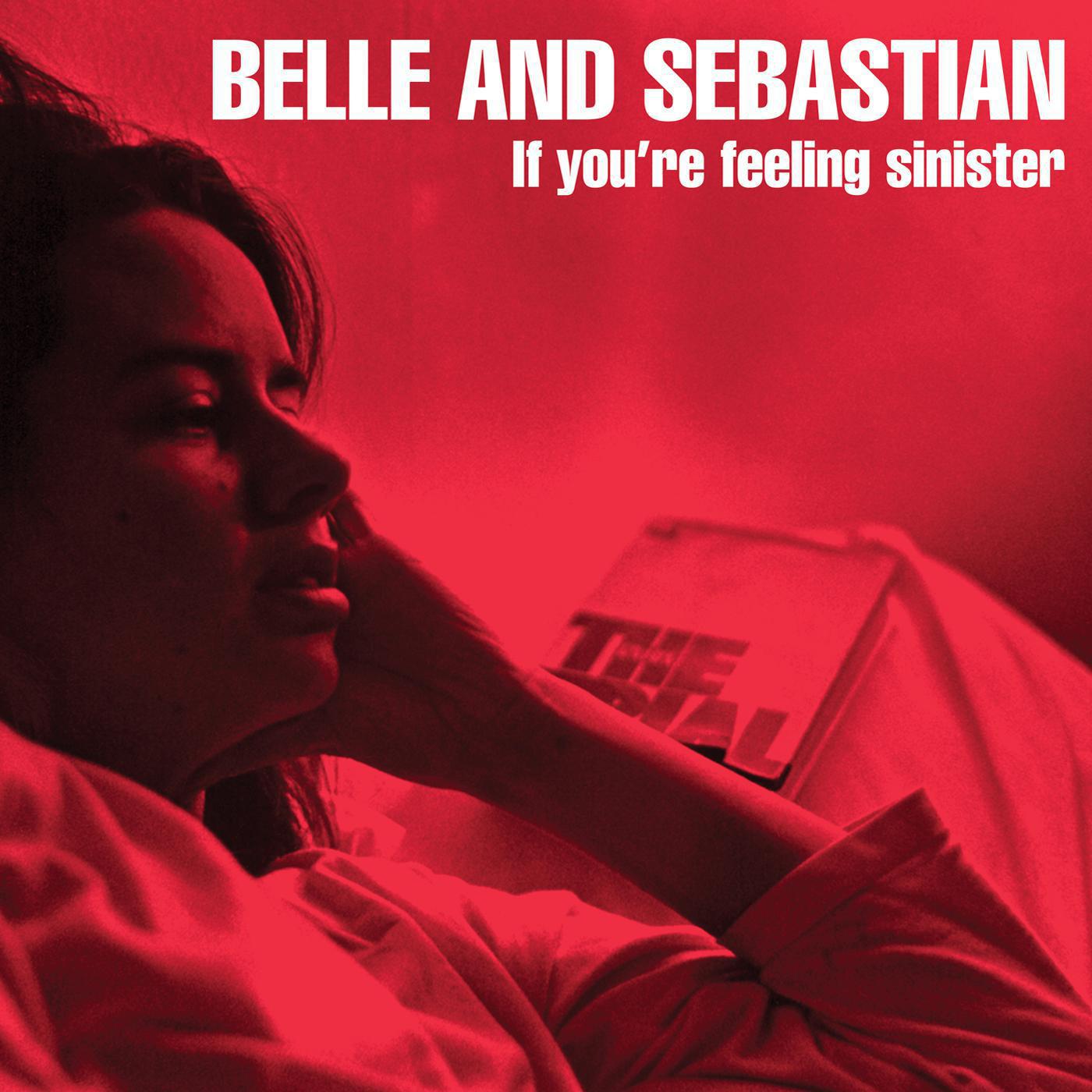 Sounding like the title of a forgotten The Smiths album, If You’re Feeling Sinister is an odd album that somehow mines the dark underpinnings of the sunny world of the pop life. It’s not as if they’re murderin’ muthafuckers or anything, but they do point out the hypocrisy of the older generations, the fact that not everyone subscribes to the genteel way of life and the struggle of just generally getting along. It’s like The La’s got together with the swishiest side of Morrissey and had a child with The Vaselines. If that doesn’t sum it up, I don’t know what would. It’s a decent little album filled with light ditties that don’t necessarily inspire, but fulfill an odd curiosity to listen on.