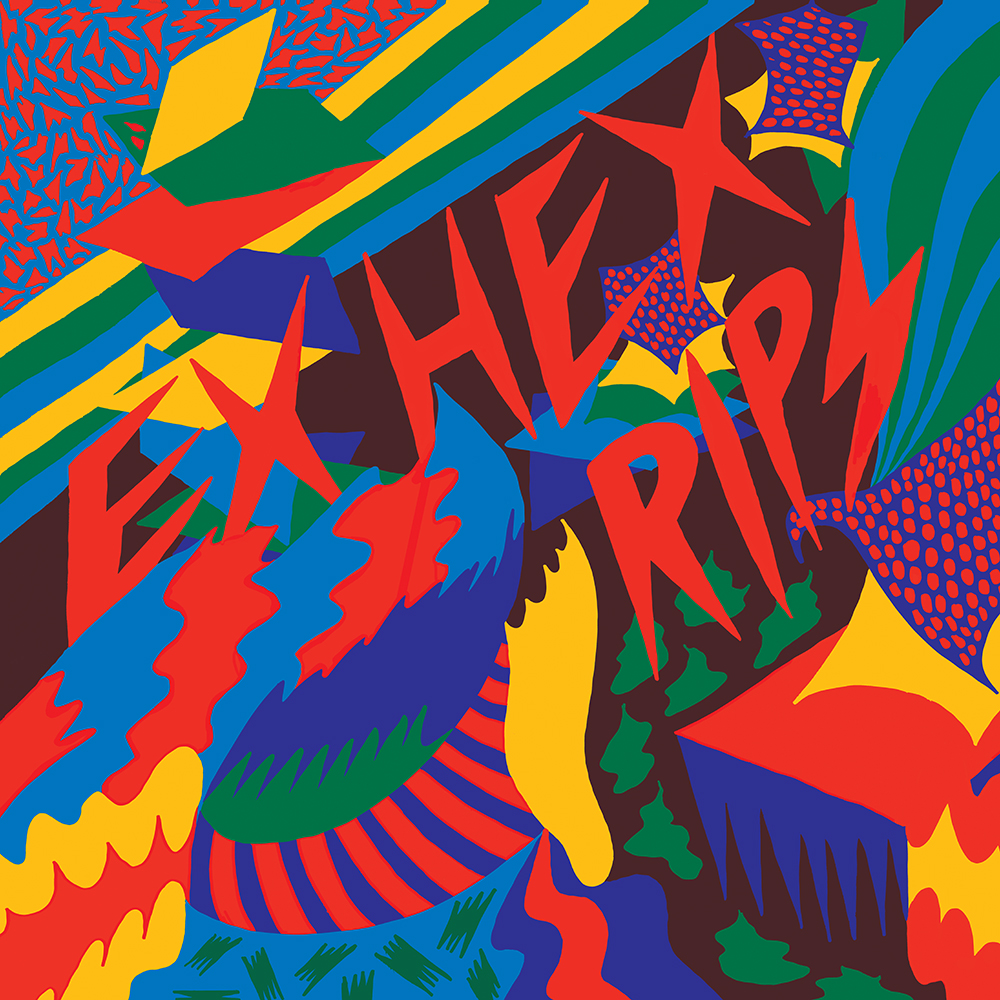 This irony here — or not so much irony, but pity — is that this is the album Wild Flag probably thought they were making. Or at least hoped they’d make. It’s no coincidence that Mary Timony, one-fourth of that super-group, grabs the reigns here and proves that sometimes the individuals within the super-group are better than the sum of the their parts (see Dan Bejar as soloist versus of-late New Pornographers). Timony throws the (s)Ex into the Ex and rocks it old-school, combining your classic Joan Jett / Runaways thing with mid-nineties college indie rock. In fact, songs like “Beast” sound an awful lot like the more rocking tunes of Liz Phair’s circa 1993-94. Timony’s vocals, with her kind of monotone thing, are clearly influenced by Patti Smith. And the songs themselves are part Pretenders with a dash of Ramones. The stuff feels a little out of time, especially with the dearth of straight rock ’n’ roll music these days. Like rock ’n’ roll that incorporates drums, a guitar, a bass and a singer with little to no studio nonsense or vocals fuzzed out beyond recognition — a technique I just fucking don’t understand. I mean, why bother being a singer in a band if you’re just going to bury your shit in hiss? You might as well unplug. I’m not going to go out and say that Ex Hex is gonna change your life. It’s not In the Aeroplane Over the Sea. It’s not Neveremind. It’s not even necessarily the best woman-fronted album in the past couple of years, but it’s certainly one of my favorites of 2014 if not for the sheer fun nostalgia of it. And the pop hooks that it’s not afraid to throw out there. Indie music doesn’t need to be all mopey bullshit -— though I’m an emo apologist of the worst kind -— but can in fact be upbeat and celebratory in a way that doesn’t compromise the muscle. Not to mention that this album is amazingly consistent from track to track. This is not something indie albums are generally good at. It’s infinitely listenable from front to back and side to side. A real pleasure, I must say.