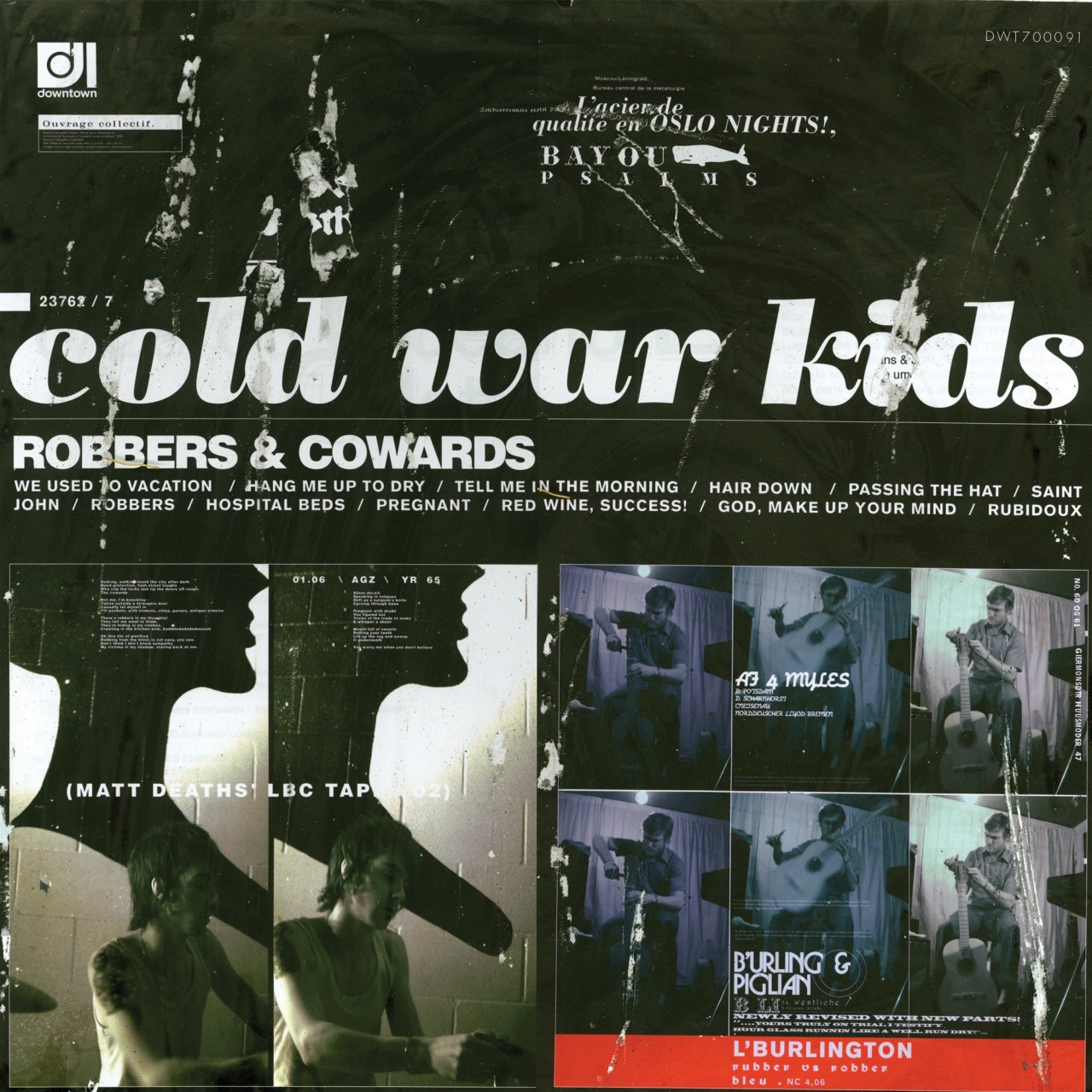 I think I’m supposed to hate this album because of the use of “kid” in their name and the fact these guys made their bones mostly through blog word-of-mouth. From the start I actually quite like it. The first two tracks, despite being this weird kind of circus blues hybrid, are pretty solid. The rest of the album isn’t quite up to that level, but remains intriguing throughout. The stuff reminds me a bit of The Walkmen, though that may be mostly due to lead singer, Nathan Willett’s, off-kilter, emotive and warbly voice that skitters all over the beat and the echoey, chimey guitars. This certainly isn’t verse, chorus, verse stuff, as the songs feel more freeform and almost old-fashioned in their approach as they ramble and shamble and belie their goofy moniker with a kind of Broadway meets the blues indie rock amalgam. It’s funny, I’ve owned this album for a long time and never really listened to it front to back until writing this, and now realize that despite some undercurrent of Christianity going on here (I don’t pay attention to lyrics as well as I should) I still say this is actually a decent album–if you can get by the singer’s theatrics and the strong initial hipster factor.