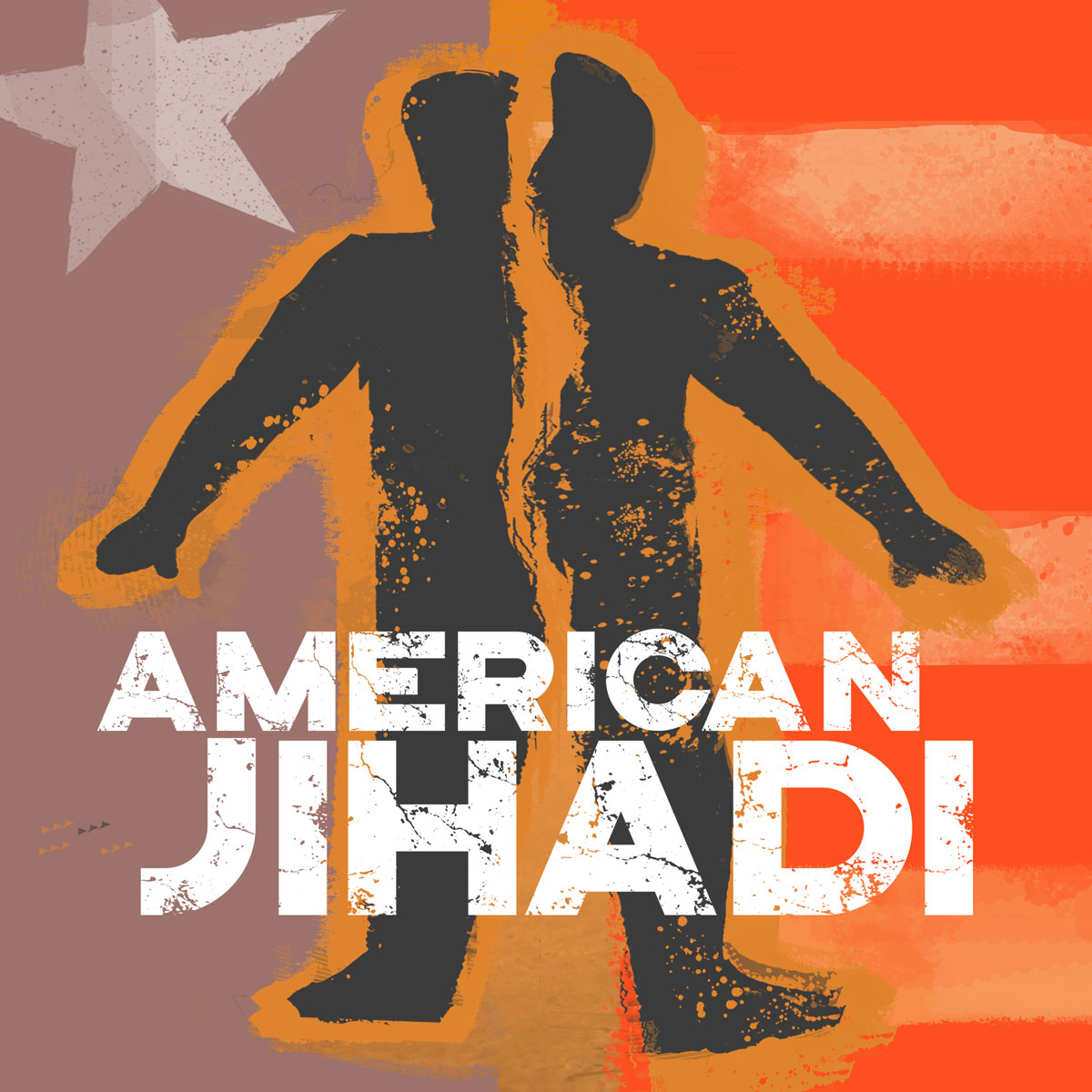 Imagine being such a true believer that you leave your comfortable, middle class American home and go to a war-torn country to take up arms against all perceived enemies in support of your beliefs. Even when your father, who was the person who introduced you to your faith, thinks you’ve twisted your faith’s learnings. What happens there? Is it mental illness, indoctrination, brain washing? What?

Because this is what happened here. Omar Shafik Hammami was a normal American kid in Alabama. He was raised in his mother’s Baptist church, until his Muslim father discovered this and put a stop to it. Omar started going to the mosque with his father and quickly became devout. More devout even than his father and the others around him. By all accounts he was a typical kid, friendly, kind and into everything American kids are into. But, long story short, he became hard-liner, got booted out of his house for being too hard-line and ended up after a spell moving to Somalia (a country he and his family has no connection to) to join al-Shabaab. What. The. Fuck.

As you can imagine, having this American kid join the resistance was a big get for a fledgling terrorist organization. His being bilingual and quintessentially American made for a great PR prop. So they made him into Abu Mansoor Al-Amriki (The American) and put him in front of the cameras. Stuff like this really pisses off the US machine. As well it should.

Things happen. People die. Mostly at the hands of the oddly political and blood thirsty al-Shabaab terrorists. And every time something happened, up popped Al-Amriki. Speaking in English. Sometimes rapping. Always dirty and skinny and seemingly running from everyone. Enough so to make America’s Most Wanted list. And then one day he secretly connected with journalist, Christof Putzel.

And it seemed that Amriki had angered the wrong people within his own organization. Who knew that if you questioned a terrorist leader and even said he wasn’t ruthless enough that he’d want you dead? These are fucked up maniacs. What do you expect?

So Amriki talks secretly to Putzel. Putzel talks secretly by cell phone with Amriki. He shares his feelings about the al-Shabbab and makes it clear he’s running for his life. Over time they bond over Amriki’s family and his past memories of Alabama. But he clearly never changed his fundamentalist, violent feelings about Islam. It’s schizophrenic. And, weirdly, Putzel shares intimate details about the dissolution of his marriage with Amriki. I suppose in other contexts that would be a technique to get Amriki to trust him, but this seemed like something different. Admittedly, Putzel started to care about him. Even maybe forming a friendship with this guy. A murderer.

So, unlike a lot of these investigative journalism pods, Putzel becomes part of the story. This reporter who is secretly becoming a confidant of one of America’s most wanted. It verges on awkward at points. And while the whole story of this American kid who goes and joins as terrorist organization is documented mostly via read emails and sketchy satellite phone calls, the second layer is almost as intriguing as the first. To be “friends” with a dude who talks about beheading a man for going against the teachings of God in a cold, clinical manner is chilling. And it seems that Putzel, blinded by so many other things, failed to recognize this until the very end. It’s psychologically a pretty fascinating study.

Overall, the pod is a little uneven depending on the episode and if Amiriki is on the run and not in communication, but overall it’s a fascinating peek into what drives humans to do what they do.