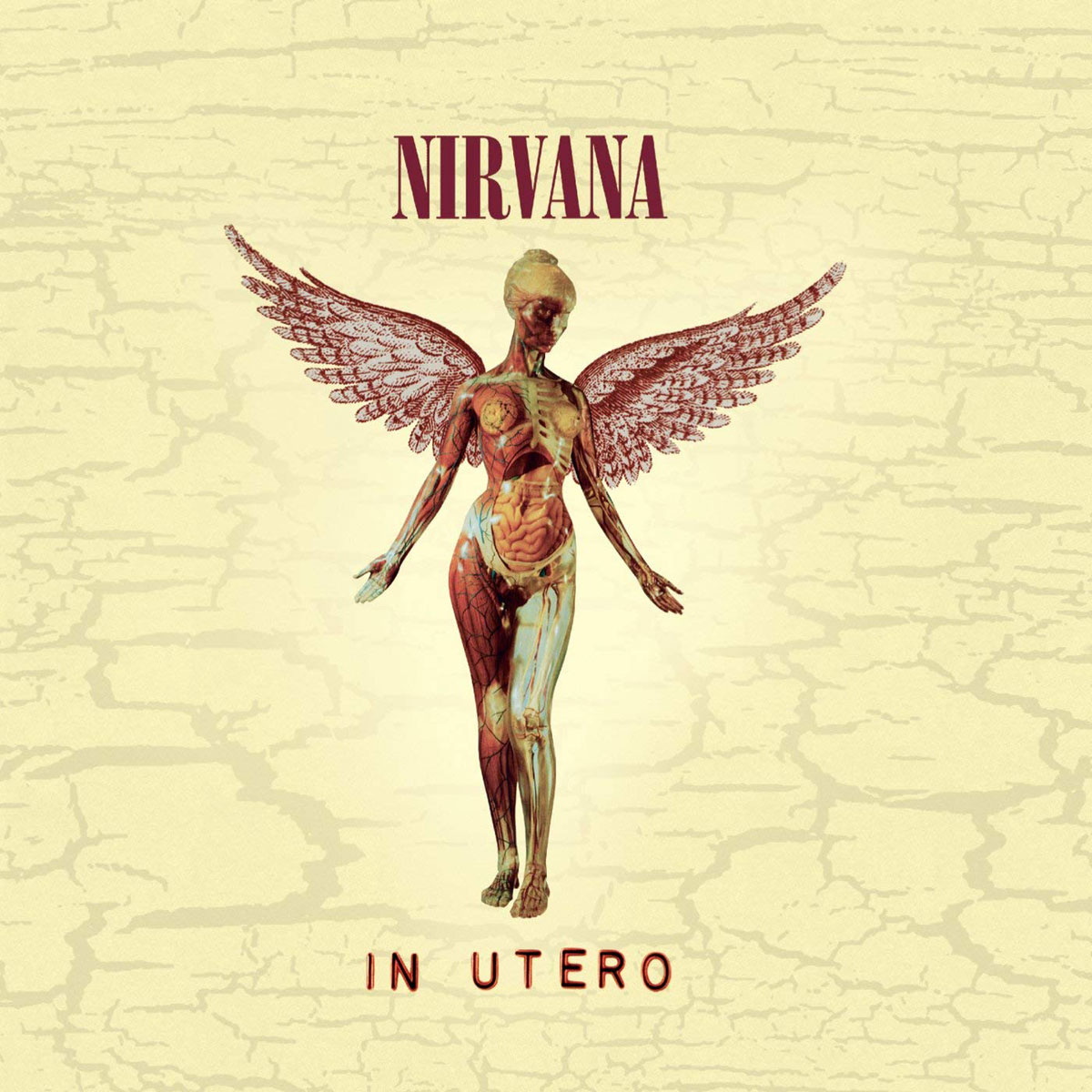 So you thought Nirvana was gonna go soft on their third album after Nevermind became one of the biggest albums of all time? Then you don’t know Nirvana. Success just pissed Kurt off, and he came out swinging on In Utero, securing the amazing production talents of Steve Albini. The sound, as compared to Nevermind’s almost liquid sound (maybe the floaty baby on the cover gave that impression as well), is in your face and seriously drum and feedback heavy and discordant in a way that their big hit album isn’t. That’s certainly an Albini thing, but it’s also a conscientious choice to create a more immediate-feeling album that amps up the primal factor and loads on the kind of raw emotion on songs like “Scentless Apprentice.” There is very little in the way of aiming for pop immortality here. Instead Cobain is playing a demented version of his biggest hit’s hook while yelling “Rape Me” over it.

The man seems to have very little interest in making his label rich. But Cobain and his swirling out of screamed displeasure and sorrow is the perfect elixir for a generation who so often rooted and continues to root for the antihero. A generation that prefers the noir over the shiny superhero film and the complex inner workings of a complicated man being puked all over the page by his rotting gut. It’s an album for the ages and a perfect denouement to short, violent career that left a lasting impression.