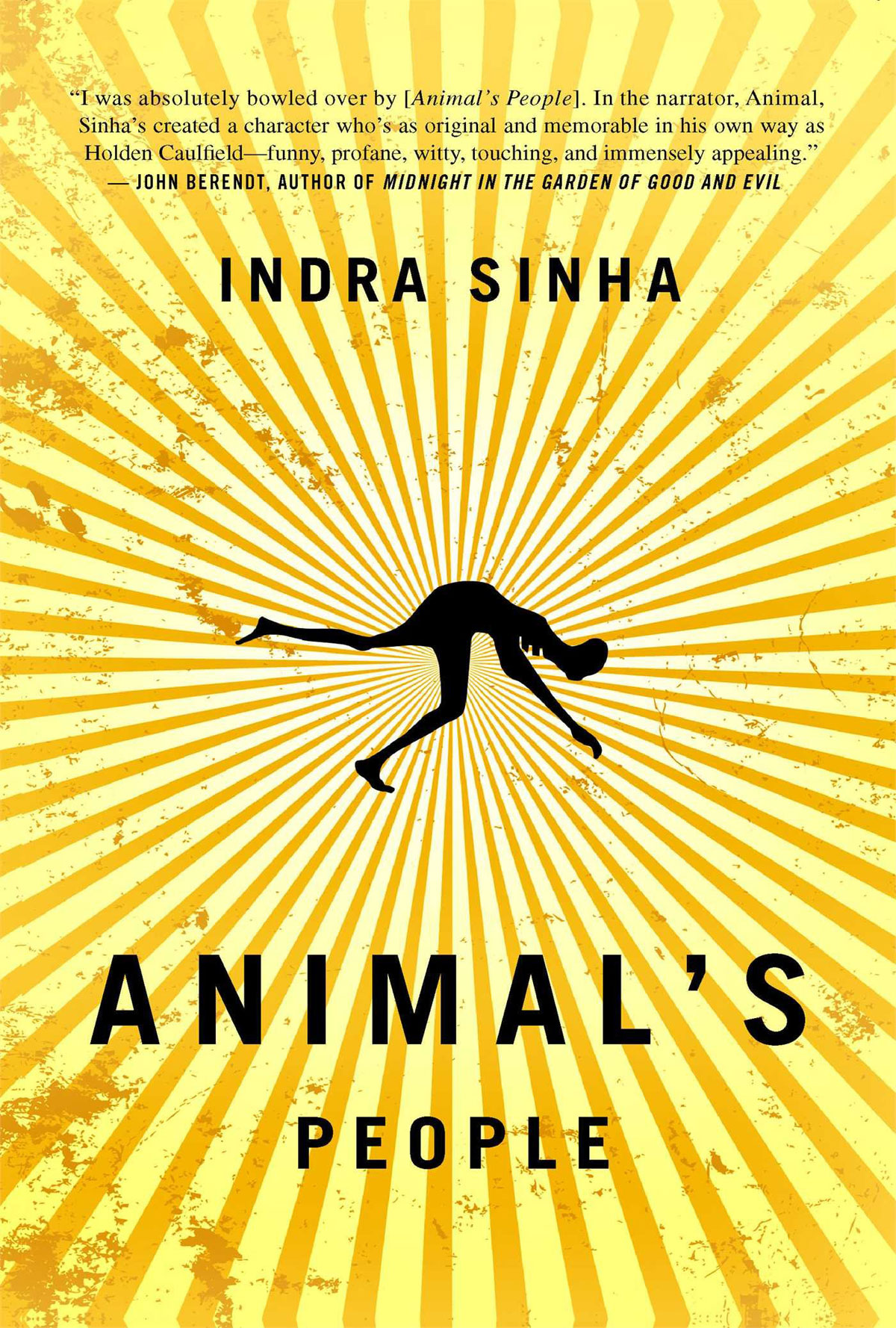 Ah, the Indian novel. I mean the novel about India. It seems I’ve read more than a few, and all of them are stuffed to the gills with feces. These are not books that make the country seem in any way enticing. As a potential tourist, all I can think about is shit and pestilence. Lovely! And, yes, I do realize I’m being completely obtuse here, as the point of this book (and the other like it I’ve read) is to point out the people whose lives are touched by the atrocities that are disease and famine and the complete lack of anything resembling what we think of as a normal life. This one in particular also encapsulates the third world’s relationship with multinational corporations. It’s the haves and the have nothings.

In this case the story focuses on the city of Khaufpur. The city, much in the vain of Bhopal, has been devastated by an industrial accident at the factory of a multinational that sent poison gas into the air, instantly killing many citizens, maiming others, poisoning the ground water and setting the table for generations of sorrow. Our main character is an orphan of the accident named Animal. He is called this because, and stick with me here, the gas somehow twisted his spine as a toddler and now, as a young adult, he has to get around on all fours like and animal. It’s all very symbolic, I’m sure.

Anyhow, we follow this Animal character, who is sarcastic and irreverent, and apparently very smart, but saddled with a horrible inferiority complex, which seems to grip the whole nation. But despite his brashness, everyone around him seems to love him because he both represents the lowest of the low and also doesn’t give a shit about what anyone says. He is also a bit touched in the head, or at least he uses this as an excuse for his occasional outbursts and bad behavior. It’s not entirely clear. Whatever the case, Animal is certainly an interesting and unique character – honestly a character who could only exist in a country like India, as he would seem completely absurd and unrealistic in other environs.

So animal ascends the social ladder somewhat when he becomes entangled with what amounts to the social, spiritual and political leaders of the common man in their city. The actual politicians are corrupt, of course, and are in the pocket of the company (what they call the “Kampani”) who caused the disaster that destroyed their city. Animal’s new friends wield tons of influence over the populace, who are in essence scared children. They are poor and hungry and desperate for anyone to tell them what’s what. So when an American doctor comes to town and opens a desperately needed clinic, and Animal’s group of friends tell the people to boycott against their own interest, they do. These leaders are convinced that the doctor is a plant from the Kampani come to treat the people, make notes and somehow screw them out of the settlement they are convinced will one day come.

The saddest part about the book (that is actually filled with bittersweet humor) is that even the most intelligent of the Khaupurians that hang around with Animal believe that some day the Kampani will be called to answer for their accident. That someday all the people will have money for food and homes and all the things that the Americans enjoy. Of course it’s clear to the reader that this day will never come, but the main characters spend the majority of the book lying to themselves that justice will one day be theirs. It just adds pathetic on top of pathetic.

The book is similar to other books about India also because of the humor in the face of horribleness factor. It seems as though these people are simple and barely understand that they are as bad off as they are, which in and of itself is humorous, but Sinha writes in such a way that behind a lot of the goofiness and simplemindedness lies an intelligence that isn’t your typical learned smarts, but is what I suppose they call learning by living. There are definite lulls in the narrative as scenes chew up pages, again and again going over Animal’s unrequited love for his friend, Nisha, his mixed dislike and love for her boyfriend and the leader of the movement, Zafar, and the crazy French nun who he lives with in the abandoned factory that started all the nonsense to begin with. The end, too, is a little convenient for my taste, but overall Sinha has created an array of fascinating characters that at times are a little too one dimensional but overall create a world that burrows into your head and stays there for quite a while.