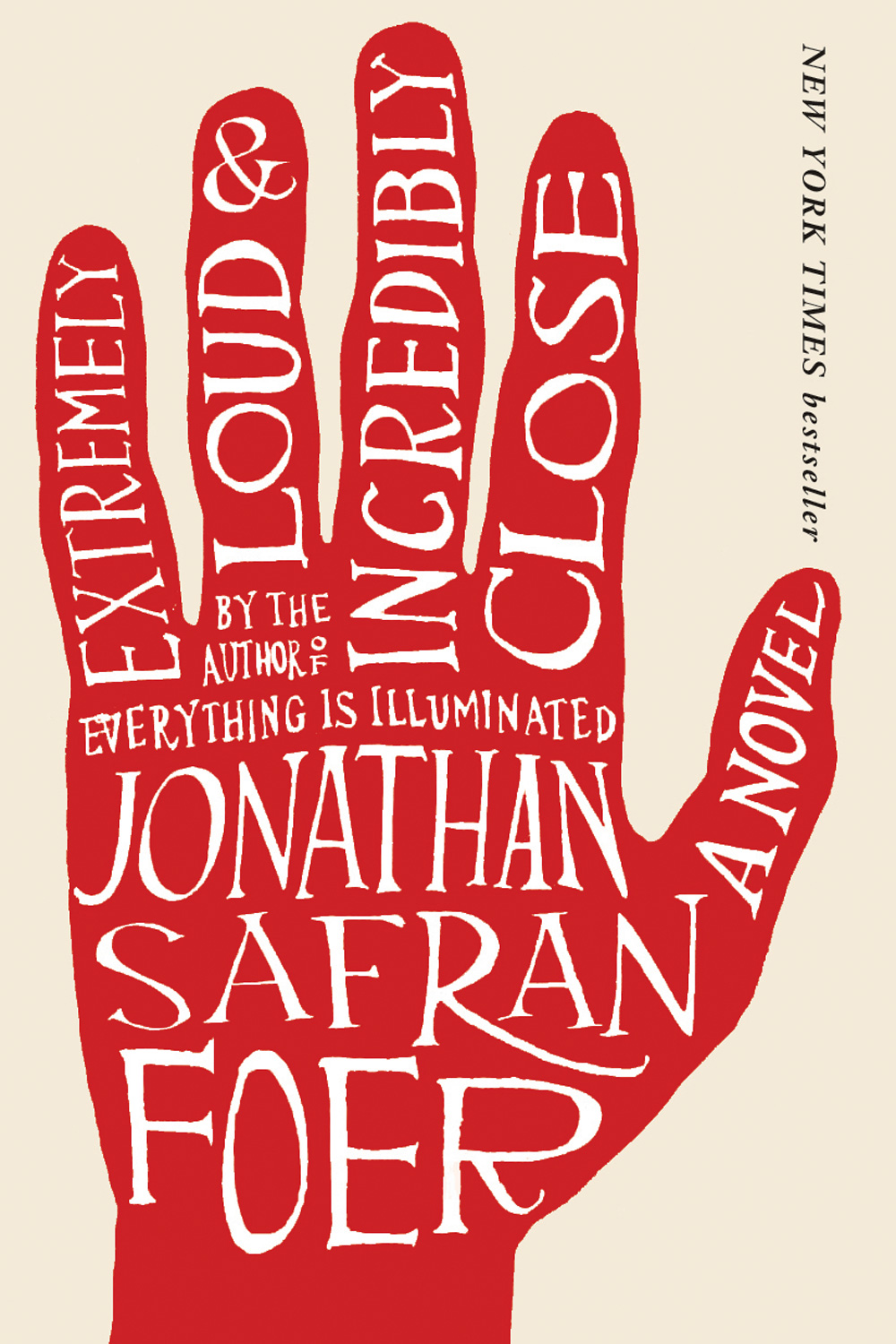 I gotta say that I almost thought about buying this one in hardcover because I just couldn’t wait to read it. The thought of carrying it around in my stupid bag–and a strange, tortuous thing I like to do with my buying willpower–had me wait until the day it came out in paperback to buy it from Amazon. I then let it sit on the shelf a little to age like a fine wine. I think my stalling was as much building up the anticipation as much as it was staving off disappointment. After all, how could anything live up to Everything is Illuminated? Figuring there was a little less to laugh about in a book about a young boy who loses his father in the World Trade Center on September 11, I knew the chuckles would most likely be few and far between. And while I smiled a few times during my reading, and may have snickered a time or two, this was a more somber story than his last. That’s not to say it was dark or gloomy by any means, but both the themes of loneliness, loss and unrequited love, and September 11th obviously temper the sunniness of the whole thing. Of course Foer tells it in his wacky, whimsical way that turns on the postmodern quirks (there are pages that have nothing but a photo of a doorknob sprinkled throughout the book), but manages to tell a compelling story that is both extremely readable and at times tear-inducingly sad. The story is told through the eyes of a very precocious nine-year-old, Oskar Schell, who is on a mission to find the owner of a key that he finds among the possessions of his father, who was killed in the World Trade Center attacks. Oskar is a peculiar child who shows odd signs of Asperger’s (although it’s never mentioned in the text), but is in any case very smart for his age and will only wear white clothes. He also has strange, almost Autisitc-like reactions to his many interactions with the myriad adults he encounters in his quests. The character, and the main narrative itself, in fact, reminds me somewhat of The Curious Incident of the Dog in the Night-Time. Like Illuminated, there are several other narratives that weave themselves into the main line, all related to ancestors and relatives of Oskar’s. They mostly come in the form of letters and journals and photos. Ultimately the story revolves around the meaning of family and their influence on our lives. Foer really is an amazing writer. He could make a Greek diner menu compelling and impactful using his simple, poetic style. I definitely won’t wait to buy the next one.