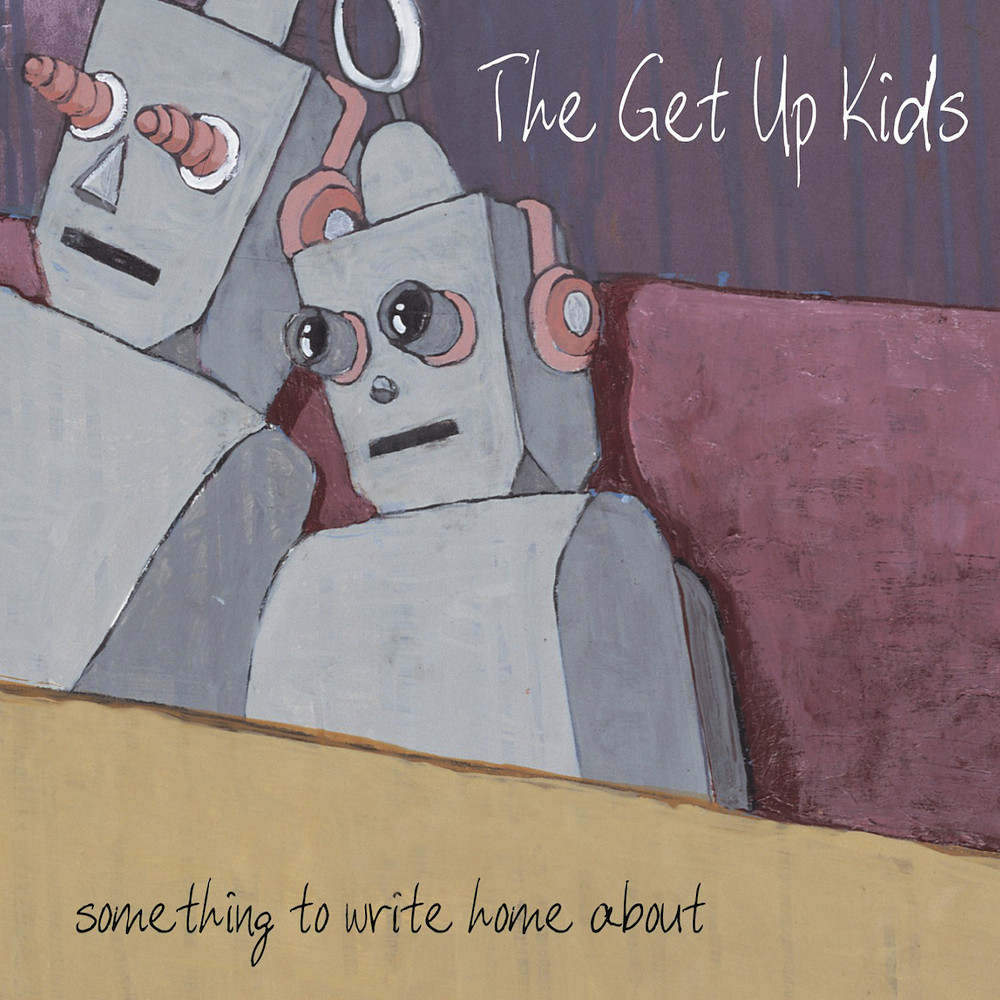 The Get Up Kids: Something to Write Home About

Despite the “emo” backlash, not everything associated with the genre is bad. After all, there needs to be music out there for the geeky and love-lorn. Since its 1999 release there have been many imitators and young copy-cats flooding the airwaves. It’s a shame these guys hit the marker a few years too early, or the kiddies would have gotten the real deal, rather than the flash-in-the-pan, boy bands of today. Granted, hearing too much whining and nasally voices will get on your nerves after a while, but the bouncing tunes will keep you happy through the tears.