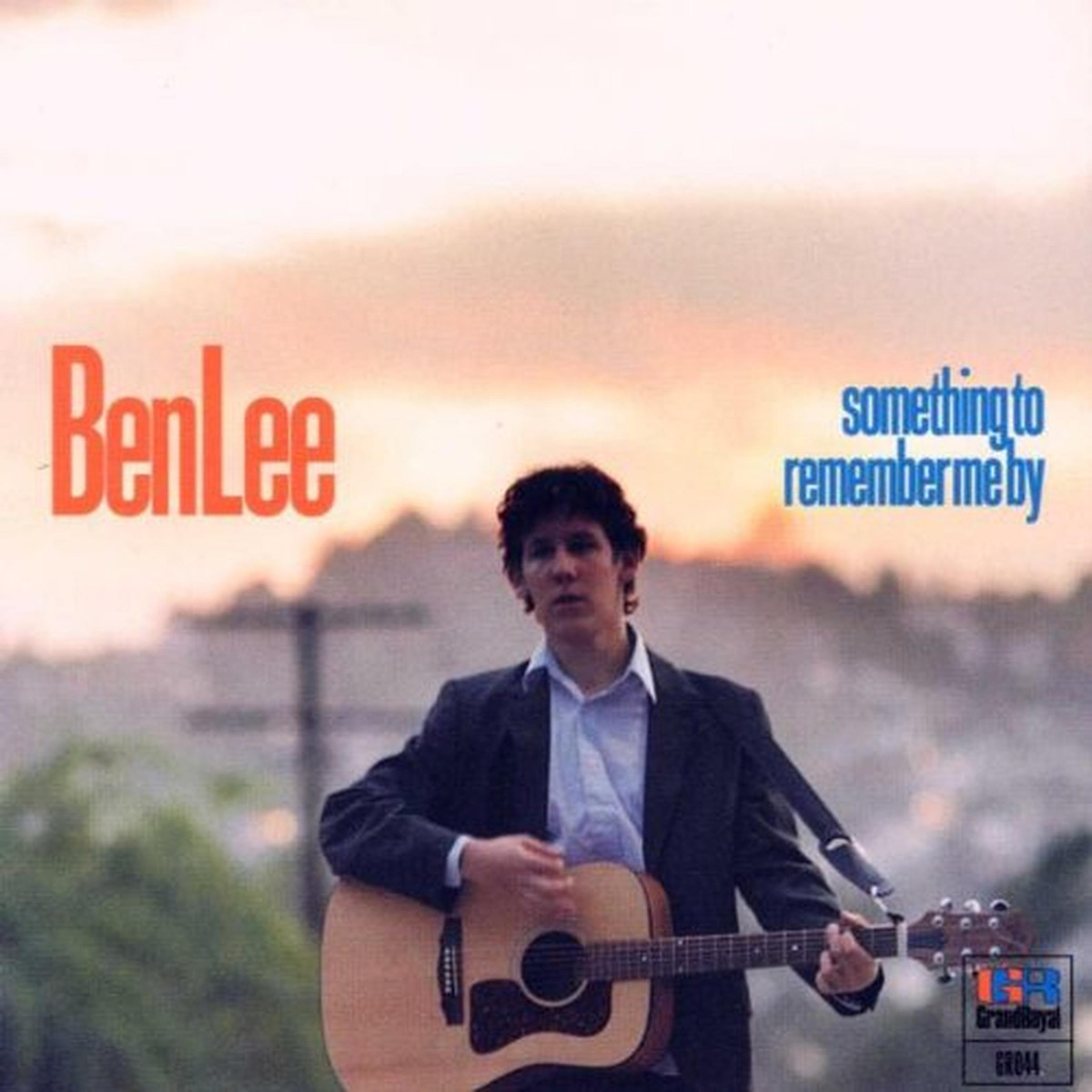 Ben Lee: Something to Remember Me By

This, Ben Lee’s second proper solo album, was recorded when he would have been like a junior or senior in high school. And it’s on this one where he’s established the sound that would guide him in his career going forward (and his relationships with Claire Danes, maybe?). He’s a singer-songwriter who’s most comfortable with his guitar and his voice. The lyrics of lovelorn, uh, love is his thing. And I can’t help but like the kid. There’s something in the strain in his voice that gets me just above the bread basket and reminds me of the terrible poetry that all sensitive high school boys write – though his is better than most. But, how, you ask, can a kid so young be so full of pain? Who knows? Maybe Aussies feel pain in different ways than the rest of us. Perhaps their pain circles counter-clockwise down there. The melodies on this album do stick pretty close to his former stuff, but that’s not necessarily a bad thing as he expands upon his panoply of woe. And he does diss Kirk Cameron and Soleil Moon Frye on the track “Household Name” in basically pointing to his fragile position as a musical wunderkind. But the best track on the album, “Gramercy Park Hotel,” really does capture a much more adult night in NYC that somehow transcends his years. Listen up adults and learn from the kidz.