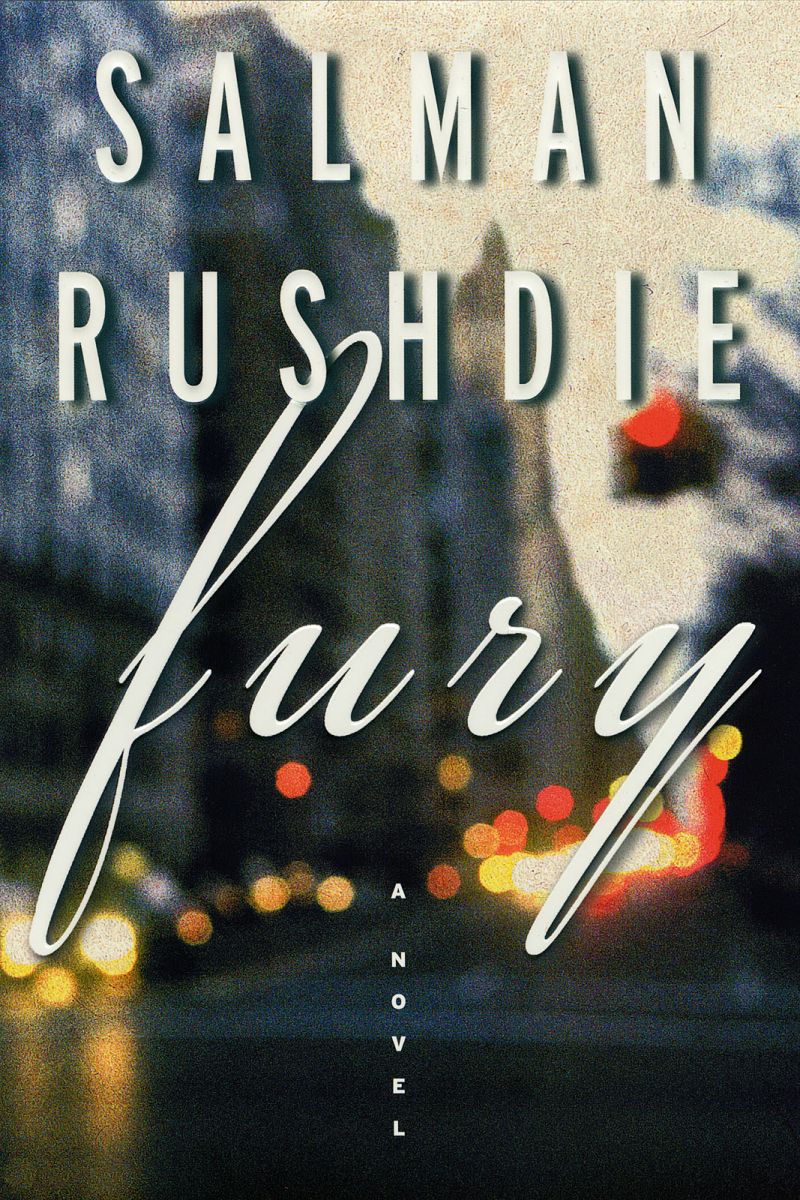 It’s hard to listen to a man who spends his nights hobnobbing with the literati at Elaine’s complain about anything. What kind of fury do you have when you travel everywhere in a limo? Really, how detached can you be? Just to prove this point, Rushdie talks about the common occurrence of gentlemen walking the streets of New York in Panama hats. Seriously, when’s the last time you saw anyone but the bad guy from Romancing the Stone wear one of those? His main character, Malik Solanka, continues to rage against society and the world for no other reason than his inability to control his own emotions. Then, of course, the world’s most beautiful woman falls in love with him, and, of course, meets with tragedy. There’s some confusing civil war in a fake country somewhere near India, an Internet venture that makes absolutely no sense, yet nets his main character tons of dough (it has to do with puppets… don’t ask) and some other unrealistic situations that involve beautiful young women throwing themselves at Rushdie’s main character–a character that is embarrassingly supposed to represent Rushdie himself. The whole book is incredibly self-indulgent and not well thought out. It’s as though Rushdie had a bunch of half-finished stories in the hopper that he decided to sew together to make something that sounds more like a disjointed manifesto than an actual novel.