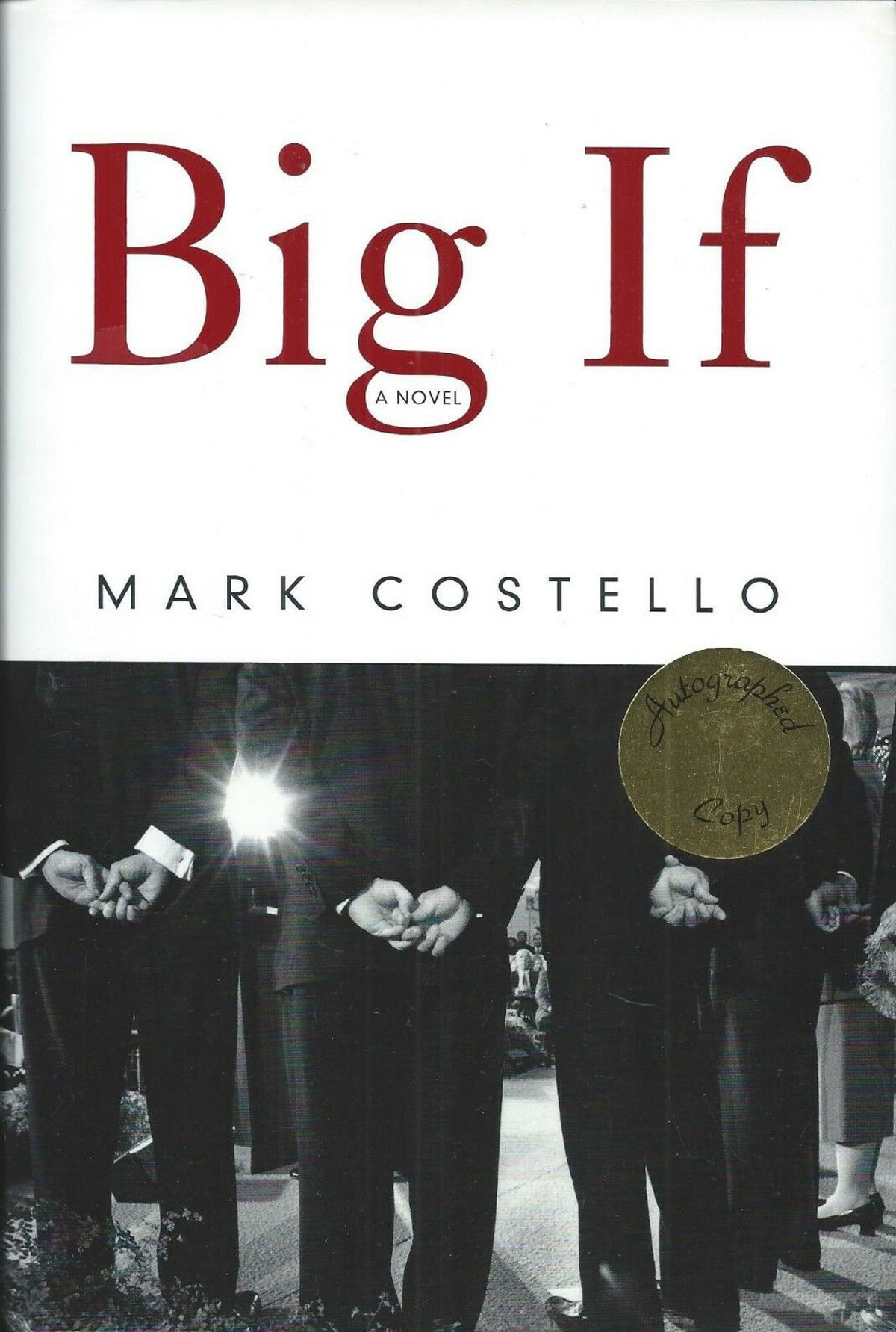 Like many novels of its ilk (that ilk being post-modern), Big If concentrates on many stories and characters, eventually tying them all together by the end of the book… or at least that’s how things are supposed to happen. Honestly, I’d rather authors don’t even try this trick if they’re not going to pull it off. It’s more disappointing waiting for the big finale and not getting it than it is never building up to it. This book revolves around a few characters who are Secret Service agents providing protection for the current vice president as he campaigns for president, so you know from page one exactly how things are going to go down at the end of the book. The only other character outside of this circle is the brother of one of the agents who works on a huge on-line video game called Big If–thus the name of the novel and the tie-in to the job of protection, which is essentially the game of asking “what if?” I guess I can’t complain about the ending of the book, as most post-modern novels end poorly or don’t end at all. I guess part of the whole irony thing is not ending things with a perfect bow on top. Actually, compared to most books I’ve read, this ending is more satisfying than most. (Watch me change my mind in the middle of a review.) It’s a story that tends to get bogged down in the details at times, but does speak convincingly about the secret service job, and paints some realistic portrayals of disillusioned folks. It’s certainly a story that is more interesting after you’ve finished and allow things to sink in. While you’re in the process of reading, the themes of violence, desire, control, chance and loneliness (oh those post-modern staples) aren’t really clear. But once you’ve finished and had a chance to digest everything, the interconnection starts to become more clear. Huh, in the course of writing these sentences, I realize that I actually liked this book much more than I thought I did. Who knew?